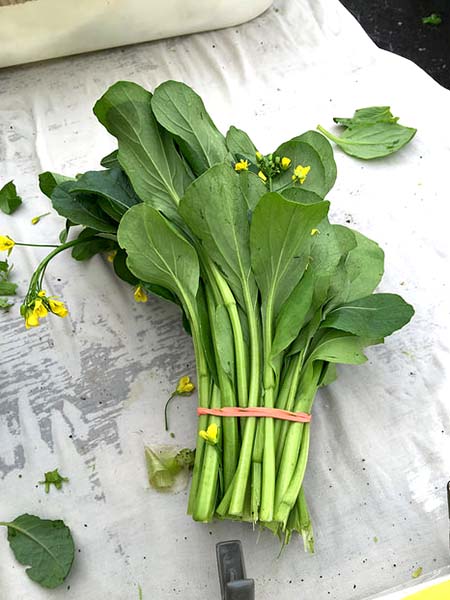 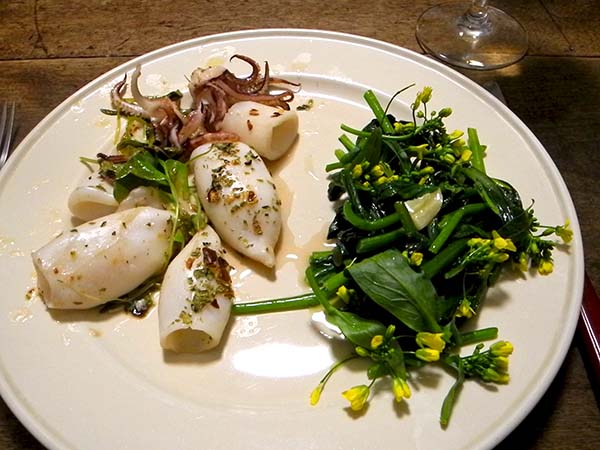 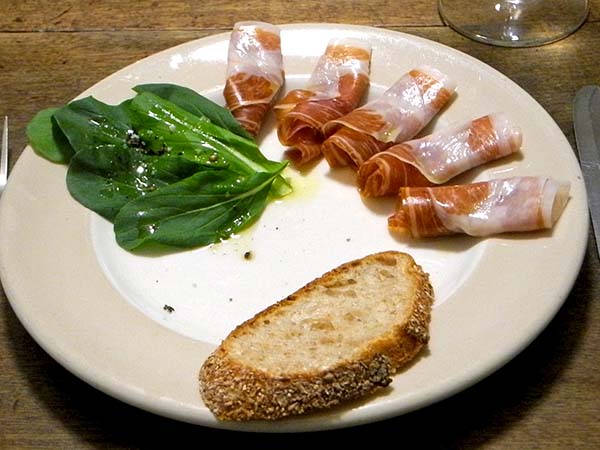 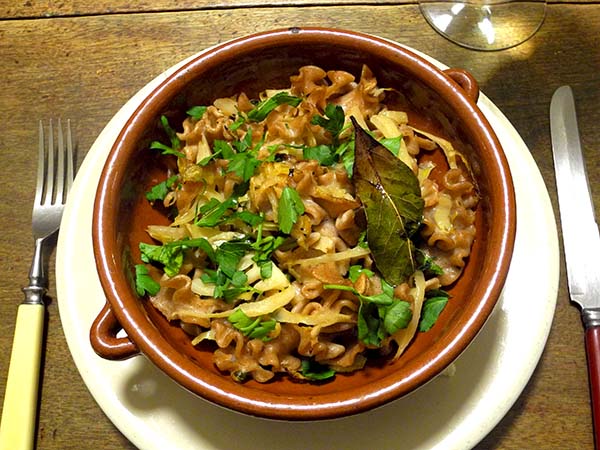 I hardly lifted a finger in putting this dinner onto the table.

The appetizer was familiar, except for the handful of greens, and the pasta was very familiar, since we had enjoyed the first of it only last week. 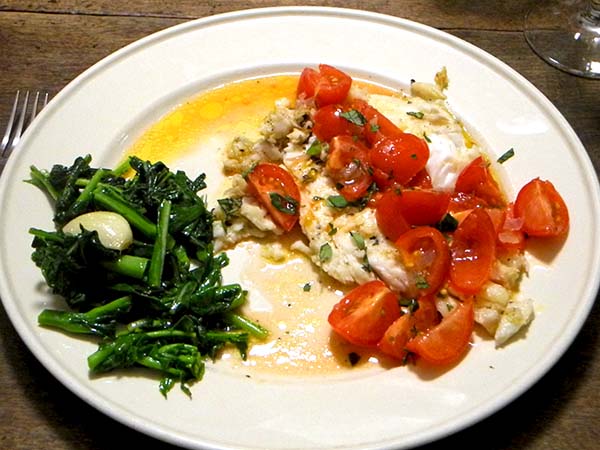 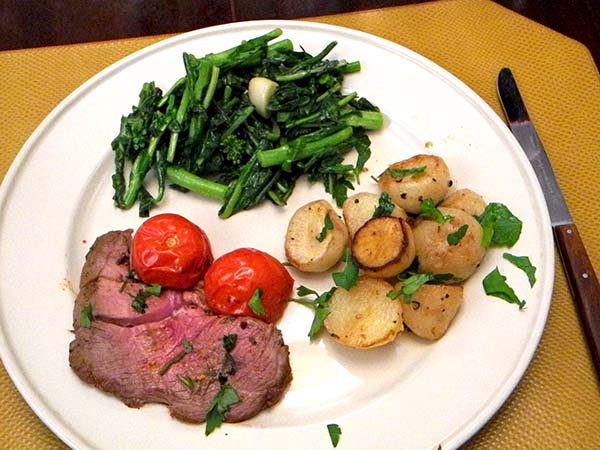 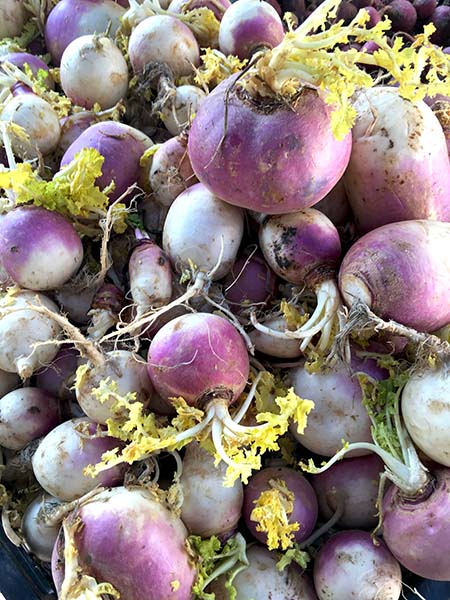 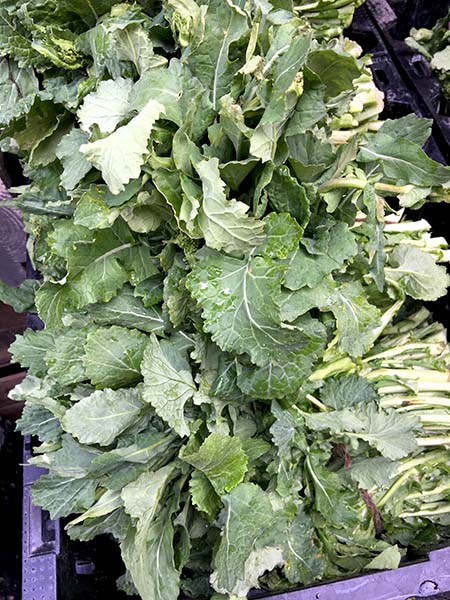 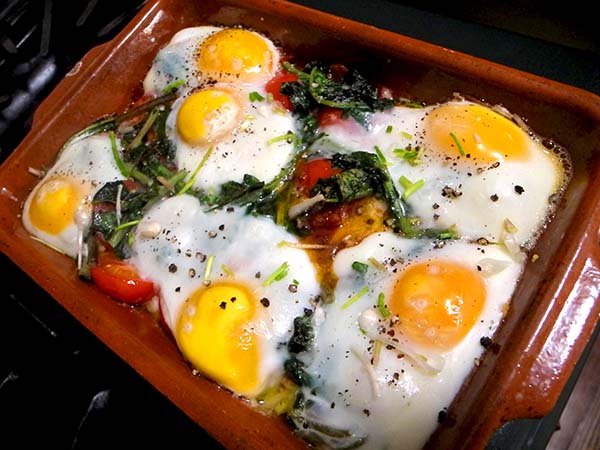