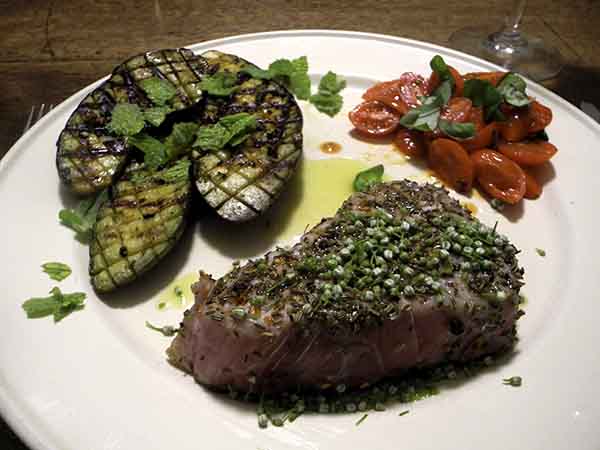 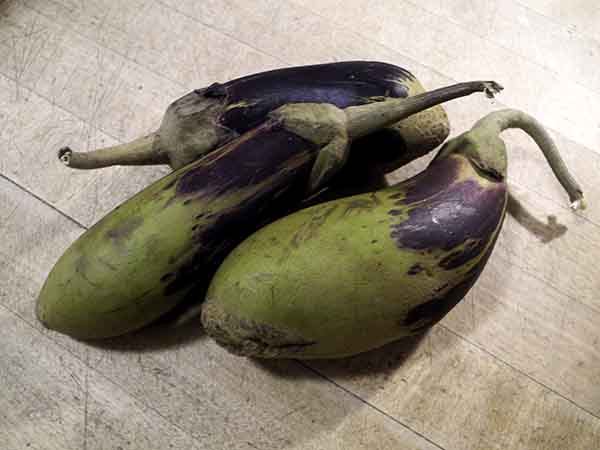 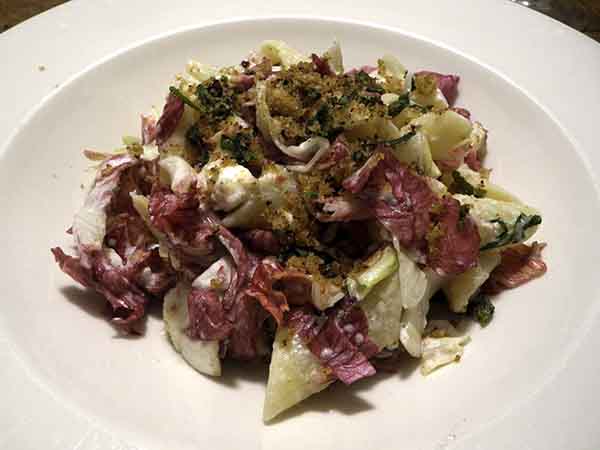 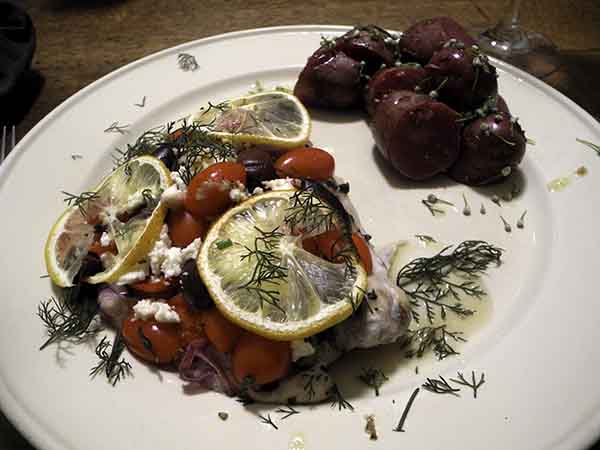 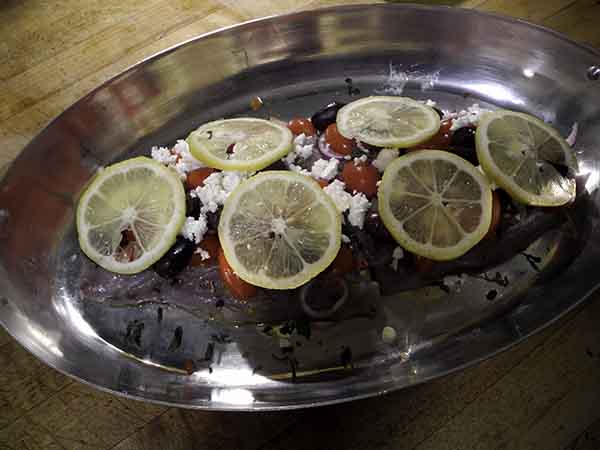 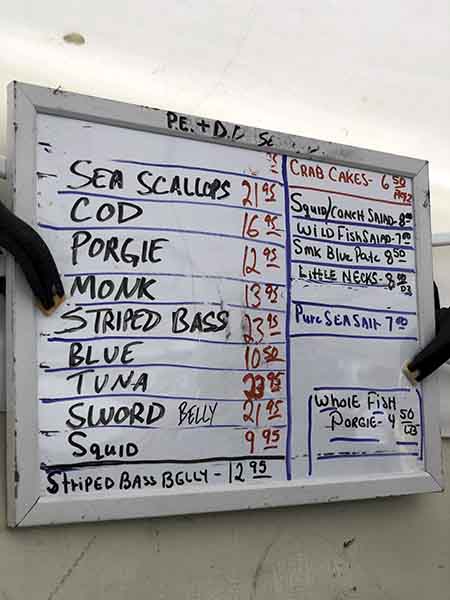 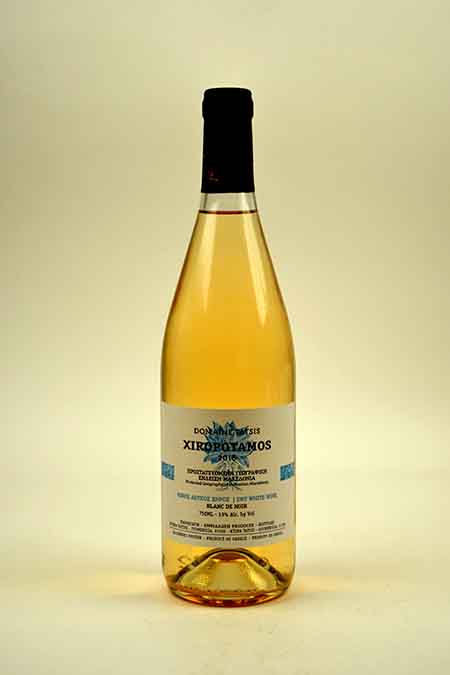 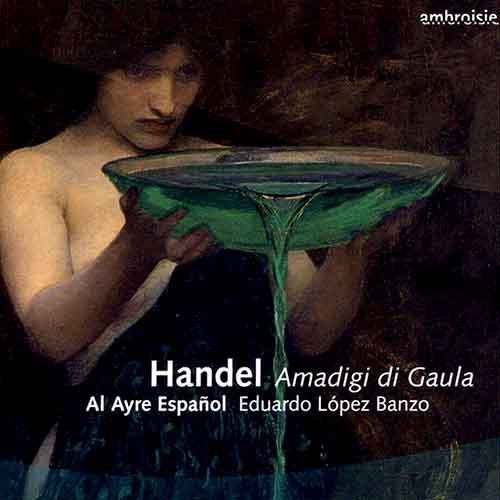 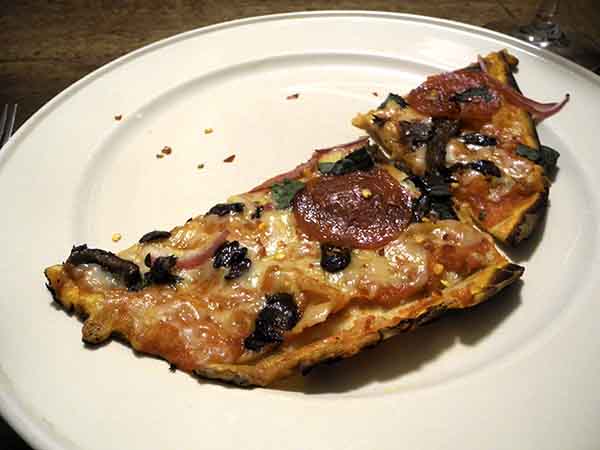 Sometimes we order pizza. We rotate among several really excellent shops, and they’re their styles are totally individual. They are not all Italian.

This past Sunday seemed to have been wrapped up in one thousand and one days. I’ll explain.

We ordered pizza in the evening, but it felt even more special than usual.

We had begun around noon with a breakfast accompanied by music incorporating Jewish, Christian and Muslim Psalms from the 16th & 17th centuries, performed by an ensemble formed specifically to bridge the geography of those cultures.

That afternoon we were in Sunset Park for a theatrical performance, ‘News of the Strange’, whose inspiration came from the medieval Arabian fantasies of ‘One Thousand and One Nights‘, a collection of folk tales associated with the middle east. The work may not actually have originated in the Middle East, and it can speak to a much broader, multicultural world today, an assignment which guided the theater company’s mainstage season as well as the ‘lab’ works associated with it.

When we got home, we ordered a Waldy’s pizza.

The pizza is literally out of this world, or at least somewhat out of Italy: Waldy Malouf was blessed with a Sicilian grandmother, a Lebanese grandmother and grandfather, and a mother he has described as a New England farm girl. It seems to have worked, and some of his work fit nicely into a day in which we enjoyed opening a number of cultural borders.

By the way, it’s not a round pie, not a square pie, but a beautiful, very thin crust, rounded rectangular pie, with spectacular ingredients.

The music that night continued the theme running through the day, having been described in 2003 by the New York Times as:

A Western period instrument group jams with a Turkish band, setting off sparks and shedding delightful light on whole musical ages and cultures. 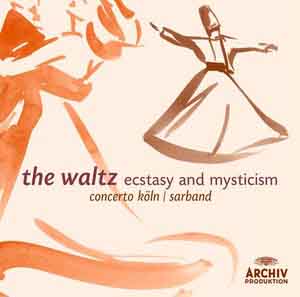 [the second image is from the DGG site] 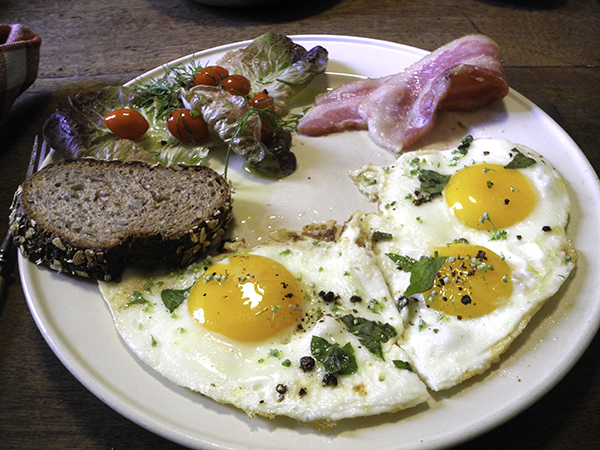 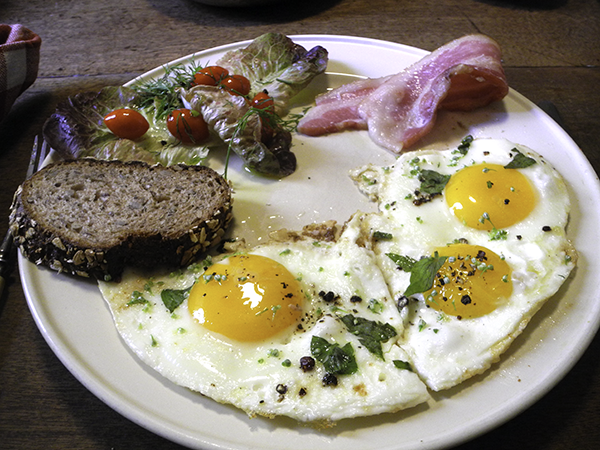