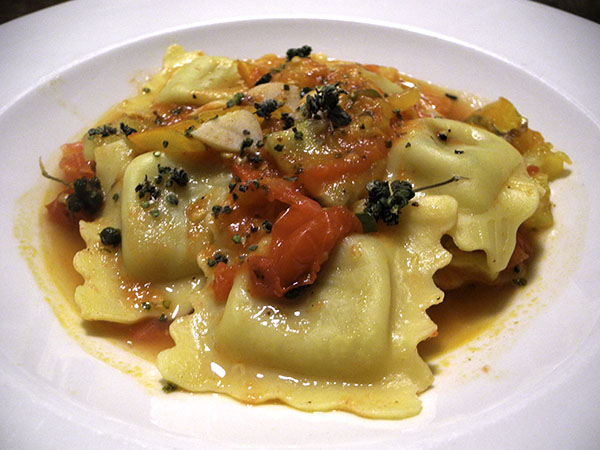 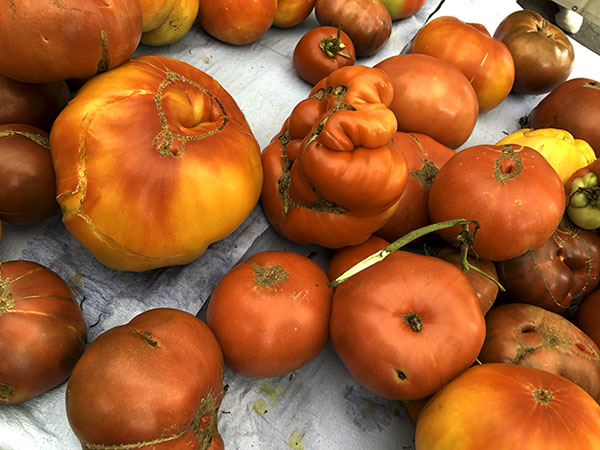 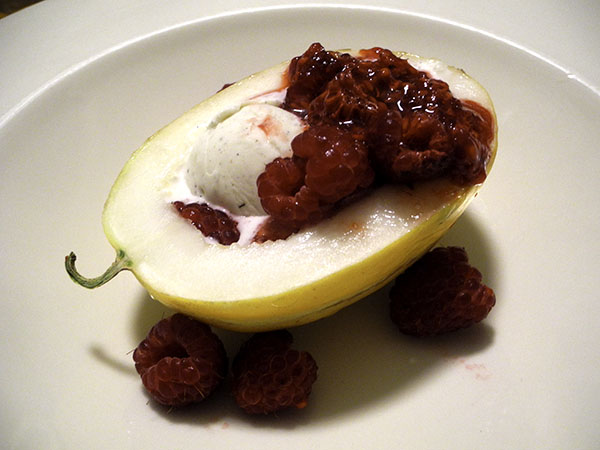 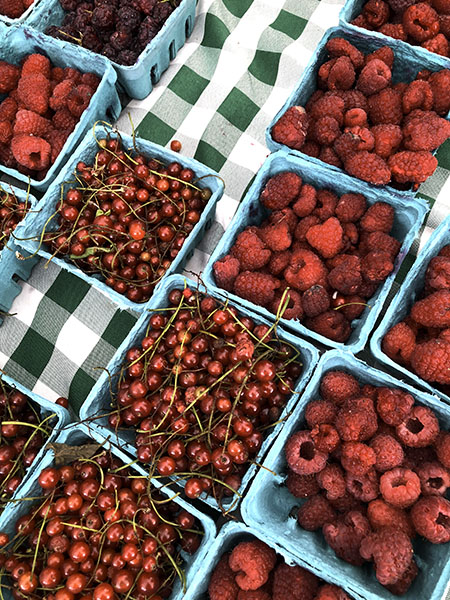 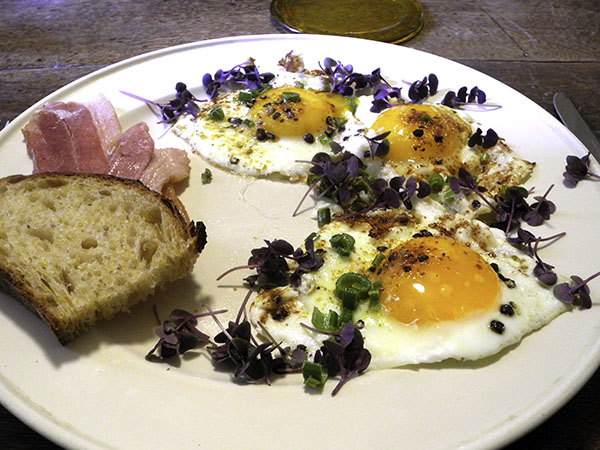 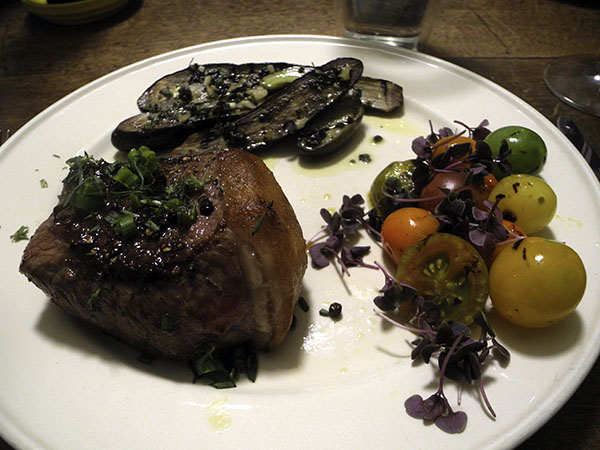 Late this past Friday we had invited a visitor from far outside New York, who was only going to be here for another week, to join us for dinner the next evening. I calculated that I had enough vegetables, and fruit, for 3, but the next day I would have to go down the street to Chelsea’s Down to Earth Farmers Market, only one block east of us, to pick up a fish entrée. When I arrived there I found that the fishers’ stall wasn’t there.

The storm of the day before may have kept the boats in the harbor on the east end of Long Island, I surmised.

Although there would be 3 fish stalls at the Union Square Greenmarket, and that market was less than a mile away, I didn’t want to hazard it on a Saturday. I rarely do go on that day anymore, even though it’s when there are the largest number of farmer, baker, and fisher stalls. It’s also when there are the largest number of shoppers  – and numbers of dawdling tourists, many holding hands and generally slowing down the serious cooks, as they do in our neighborhood Chelsea Market.

When I do go on a Saturday, it’s often to show my happy place to friends visiting from out of town, or out of country, which means I become a part of the problem I’m complaining about (although I swear I don’t hold any hands). 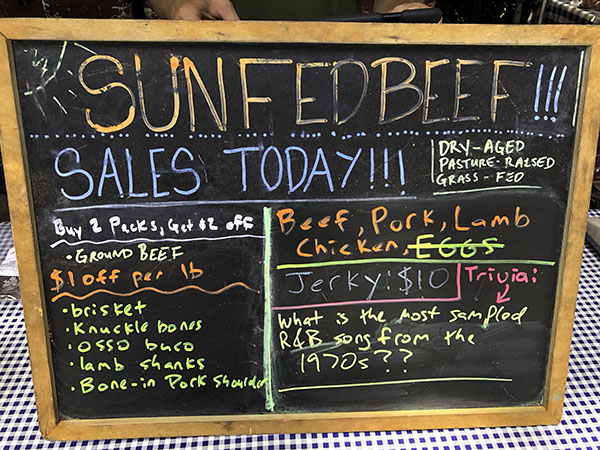 The little dinner party was rescued by the presence in the 23rd Street market of one of my favorite meat purveyors, Sun Fed Beef, whom I had asked to set aside enough of a certain favorite cut of steak for 2, frozen, which I would use on some day in the future. I was to pick it up that afternoon, and when I got there I asked for an additional piece, to be sure there would be enough for 3. Fortunately Gabe had a small reserve.

I was saved from the happy mobs, and dinner was going to happen.

The sit-down meal began with a simple vegetable first course (it would probably have been some form of charcuterie had the entrée not been switched from seafood to meat). 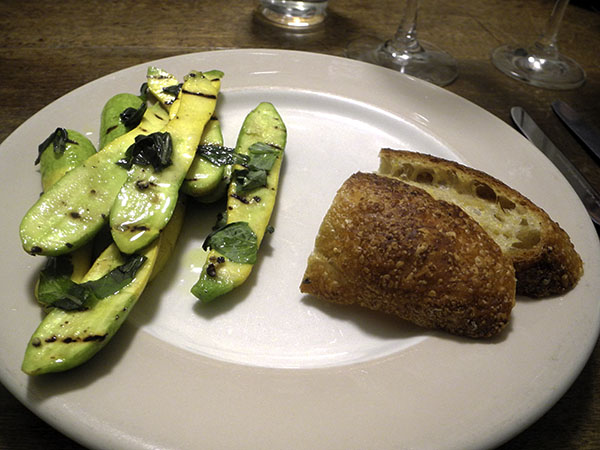 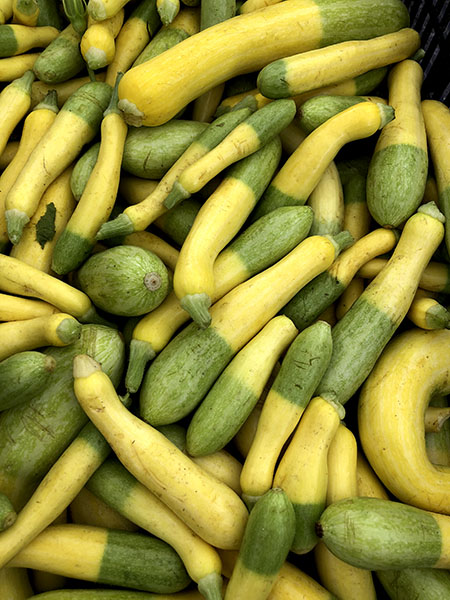 The light appetizer didn’t even begin to hint at the rich flavors that were to follow with the main course. 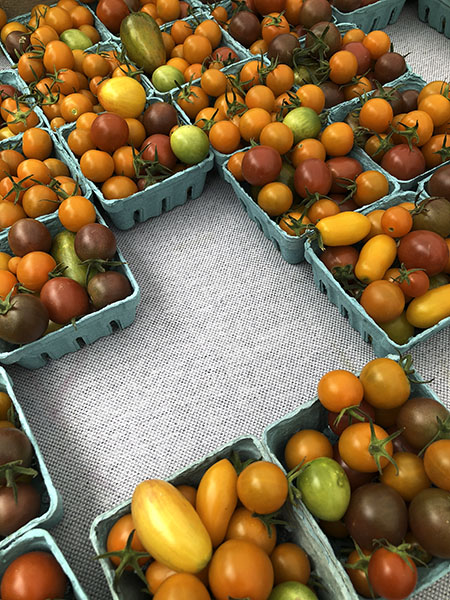 There was a small cheese course, which I neglected to photograph.

There would have been a sweet course, with input from a Korean melon, vanilla bean gelato, and fresh local raspberries, but we just ran out of time. 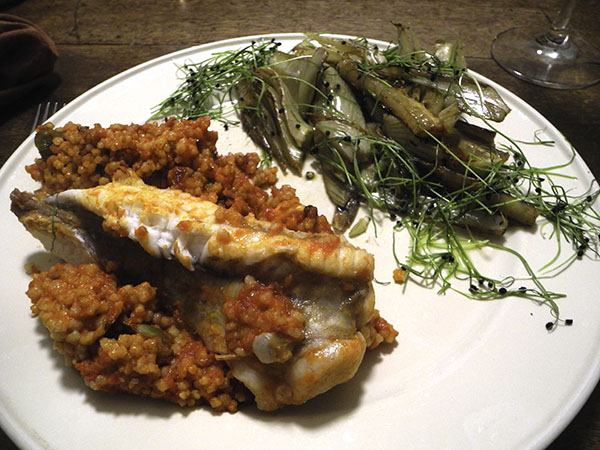 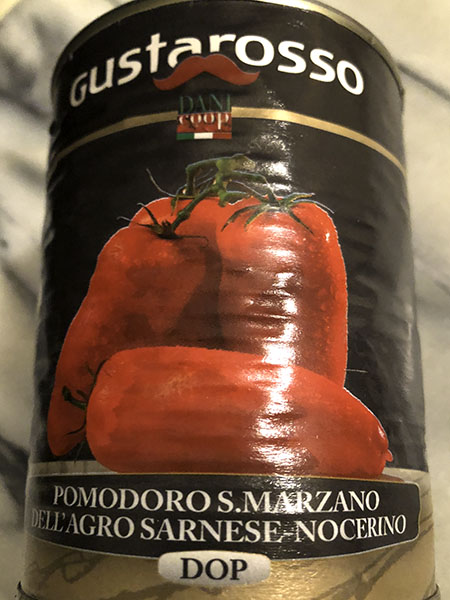 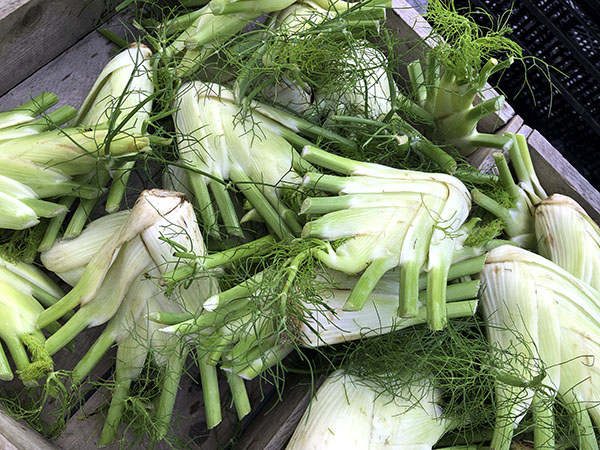 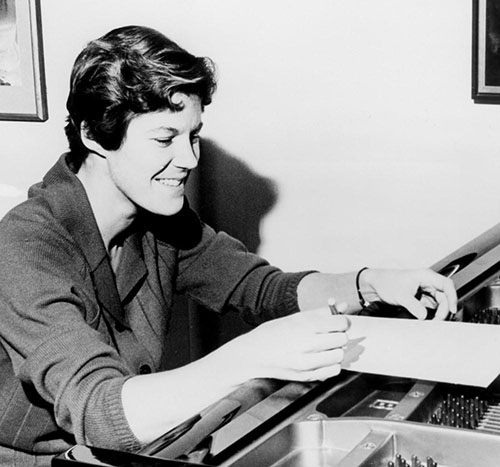 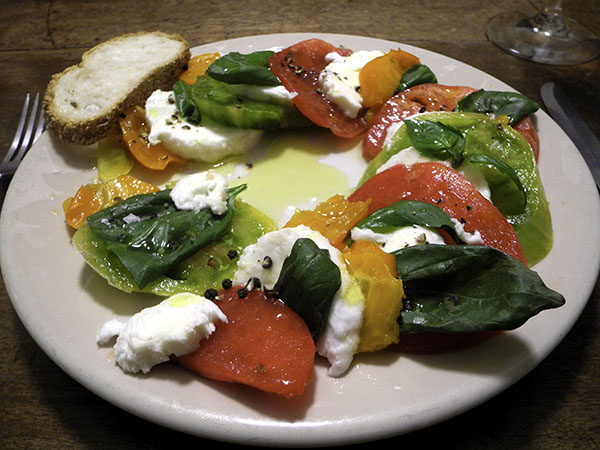 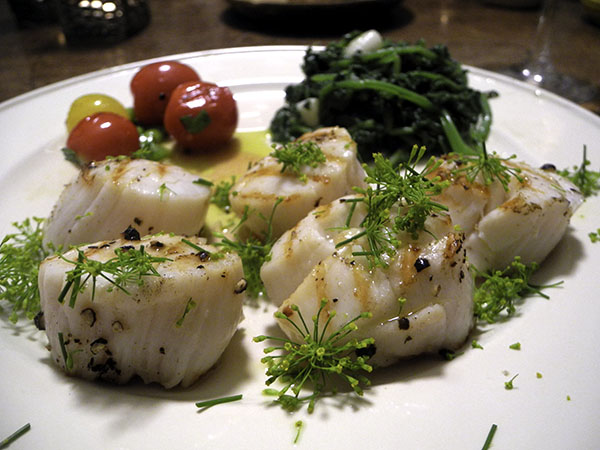 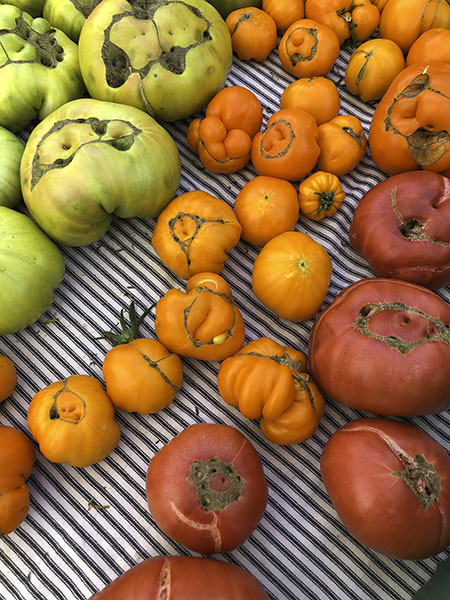