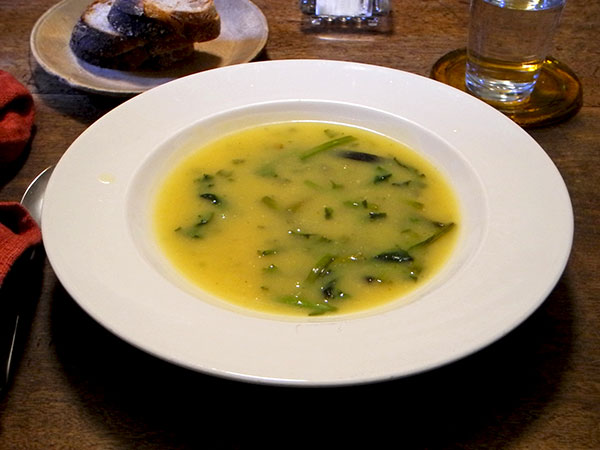 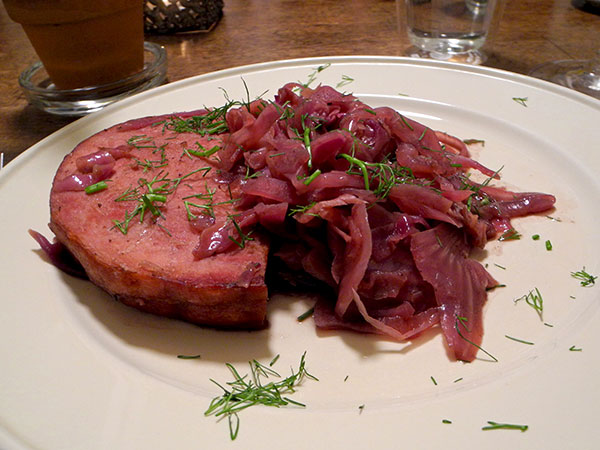 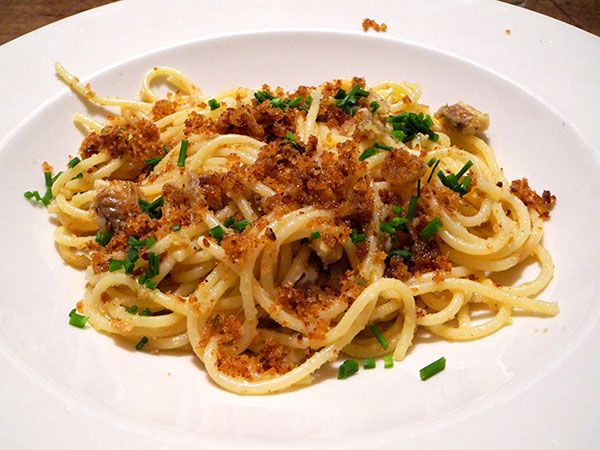 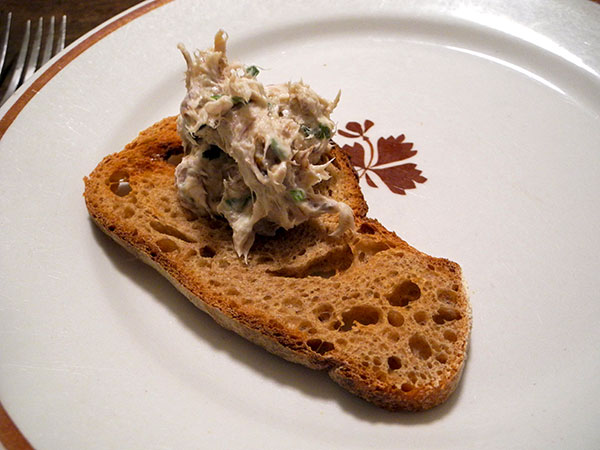 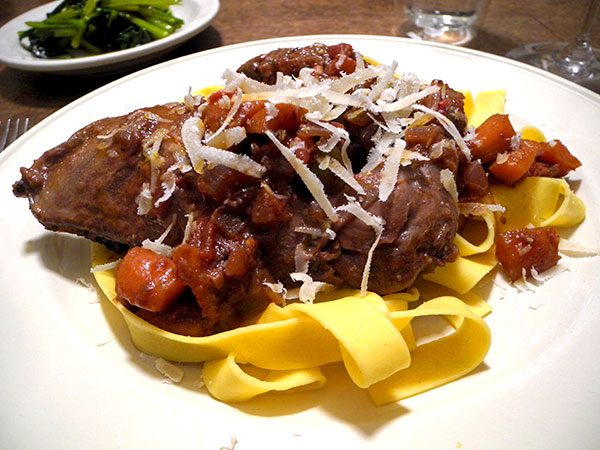 Still wilder.  The treatment of the hare was a more rustic version of the recipe, “Pappardelle alla Lepre”, in the Rogers Gray Italian Country Cook Book. 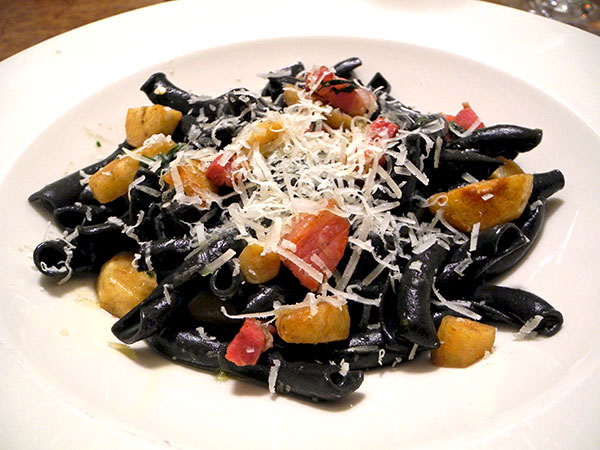