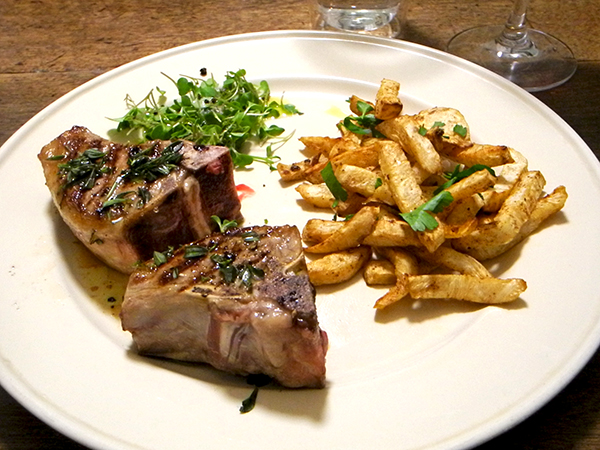 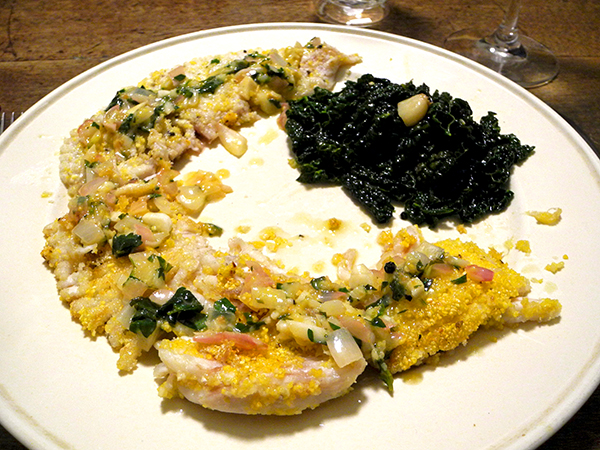 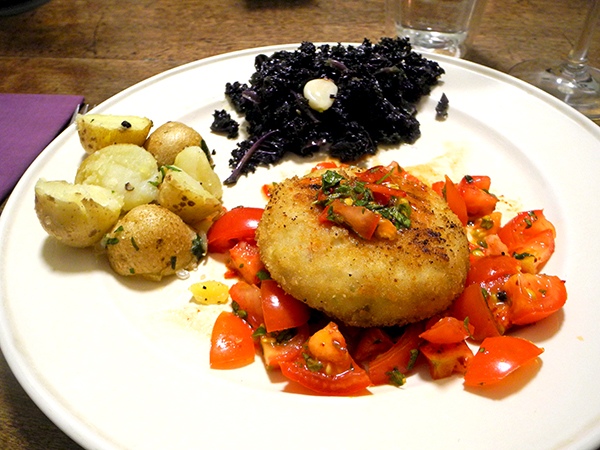 and a purple napkin as well

These delicious savory crab cakes, made by one of the Greenmarket fishing families, are now familiar kitchen friends here, but we never tire of their complex flavors, and the ease with which they can be prepared is welcome every time. 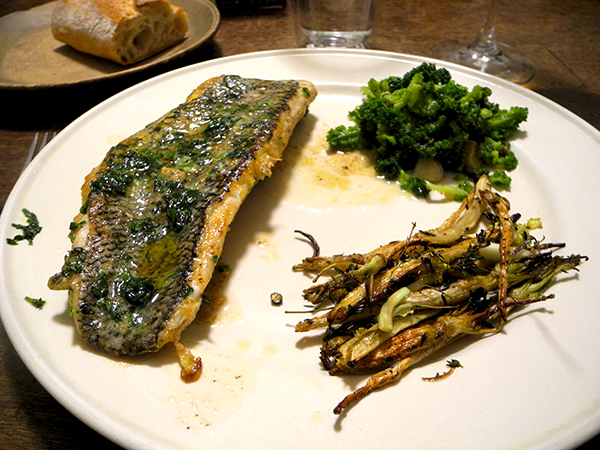 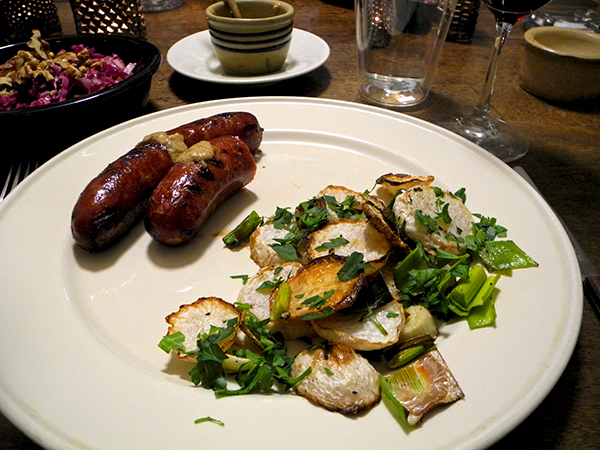