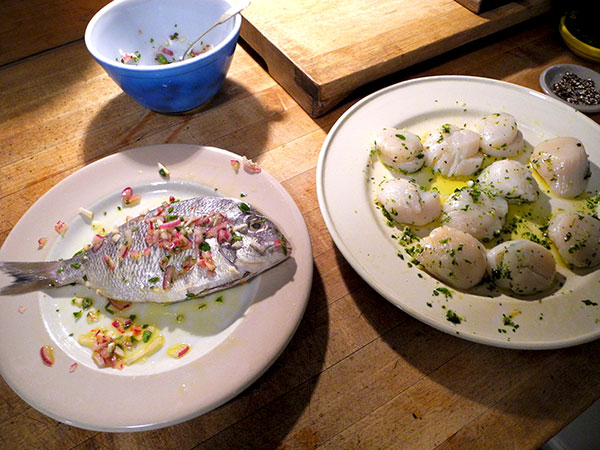 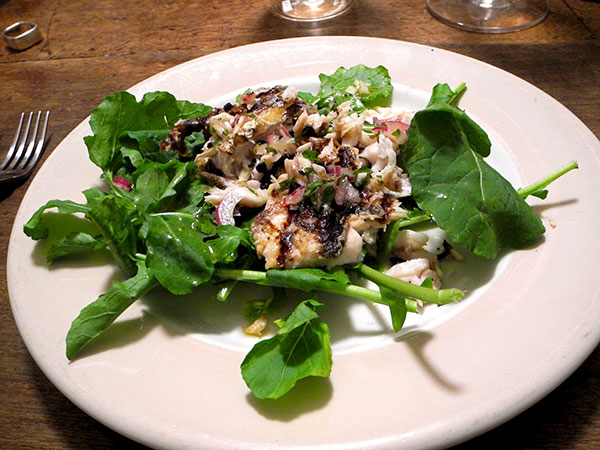 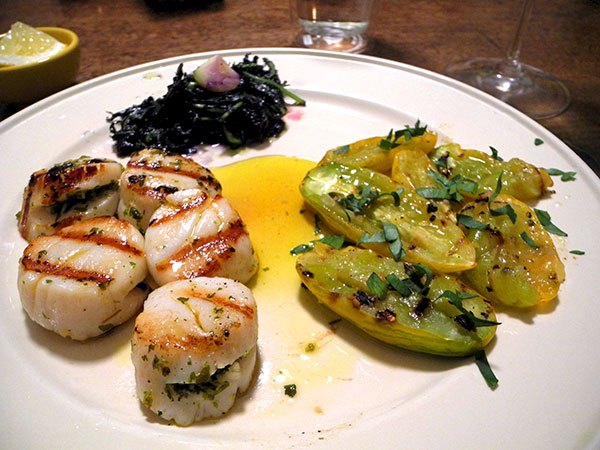 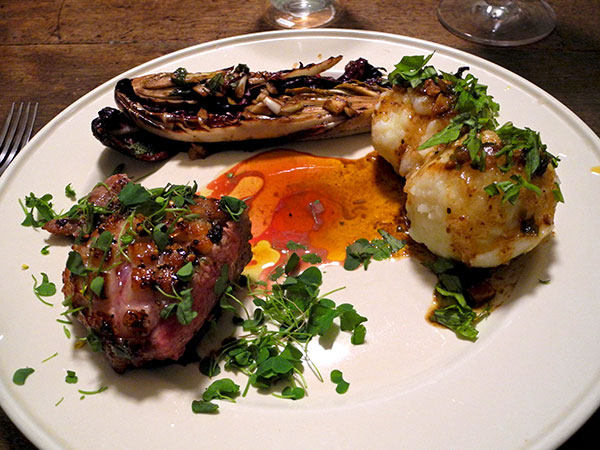 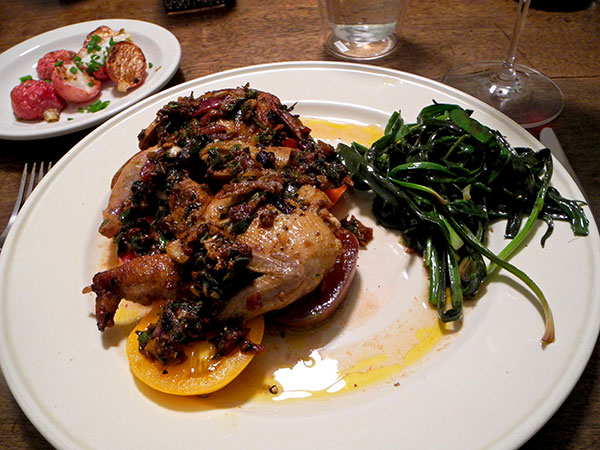 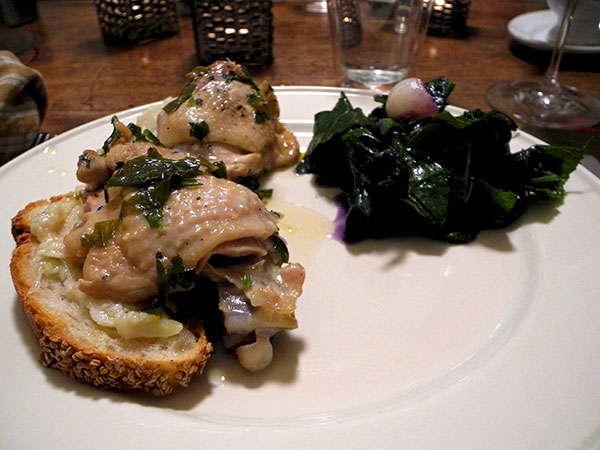 Chicken has probably never made an appearance in this site, except in the form of eggs, and I almost never eat chicken out, but I’ve recently become belatedly aware of an excellent source for safe, conscionably-raised – and delicious – poultry lying right under my vegetable-loving nose, so to speak.   We have been enjoying the produce of Zaid and Haifa Kurdieh’s Norwich Meadows Farm for years, and they are definitely the real thing.  I’m now a fan of their poultry and their eggs. 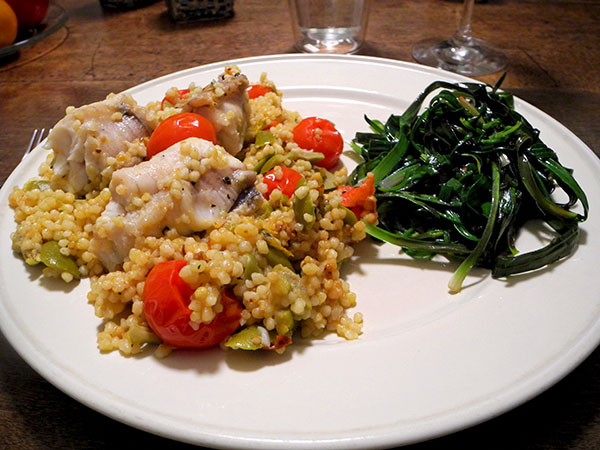