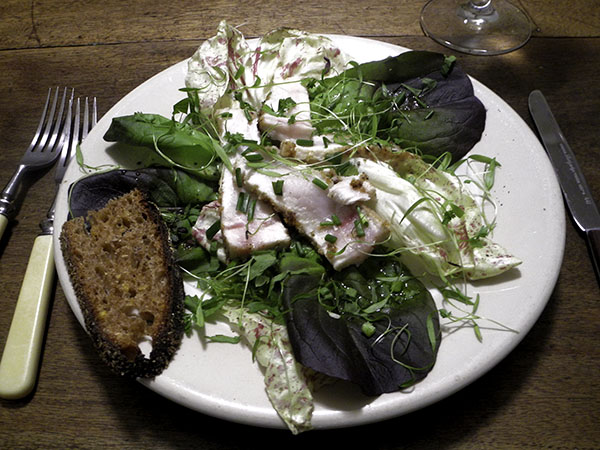 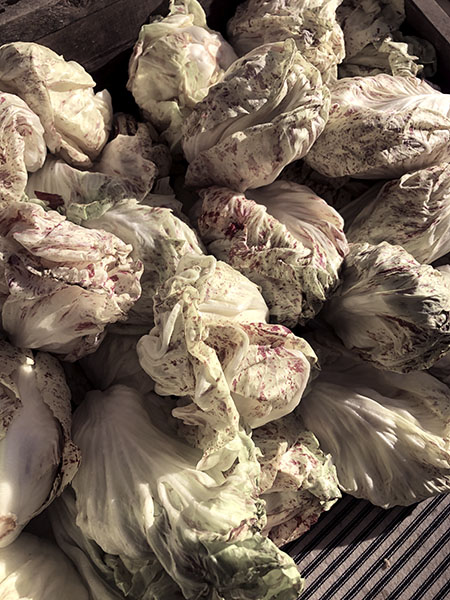 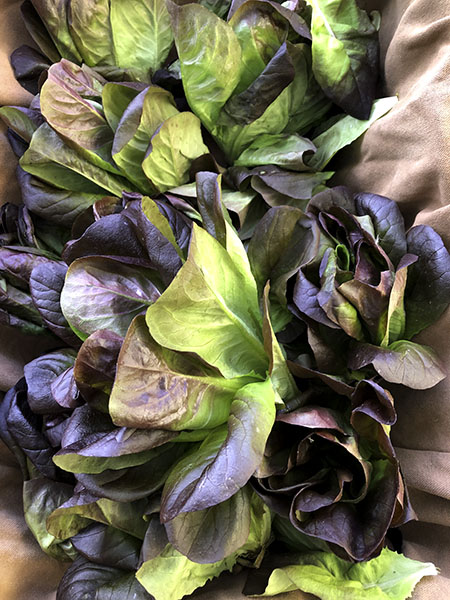 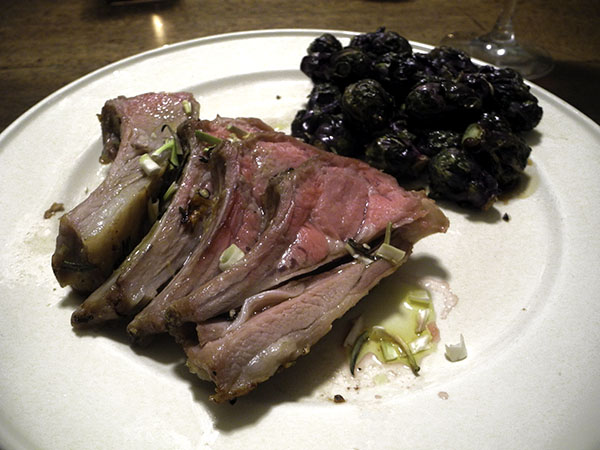 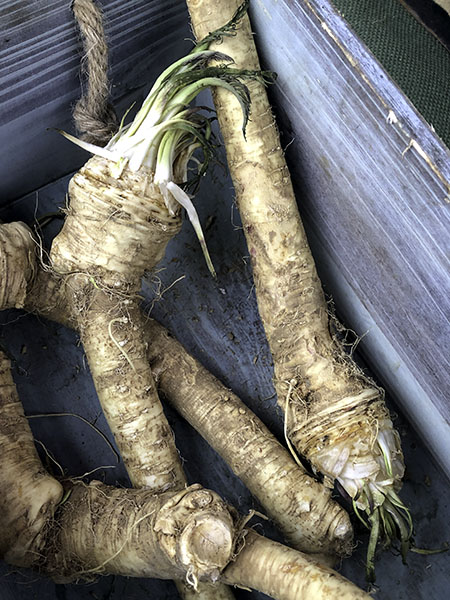 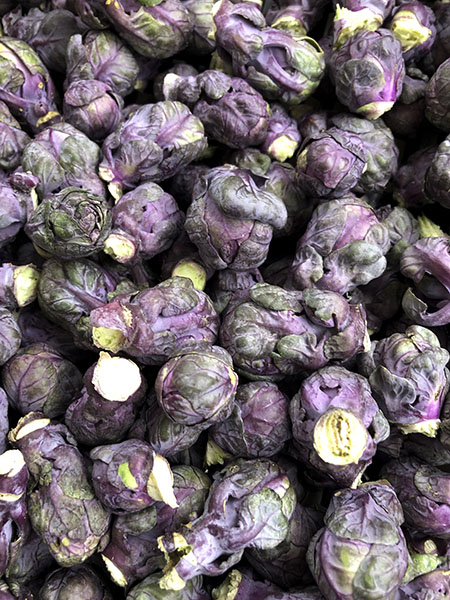 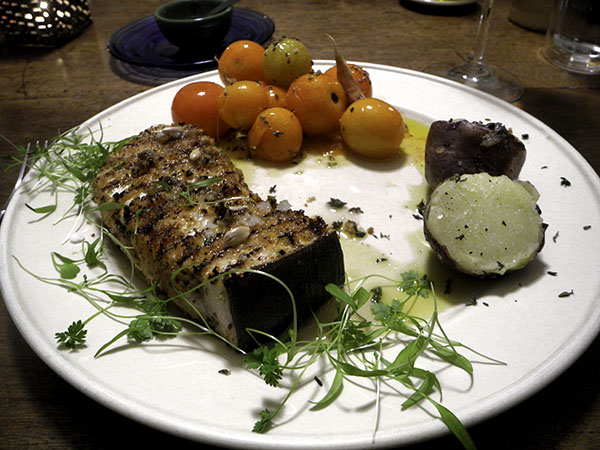 It was a wonderful dinner. 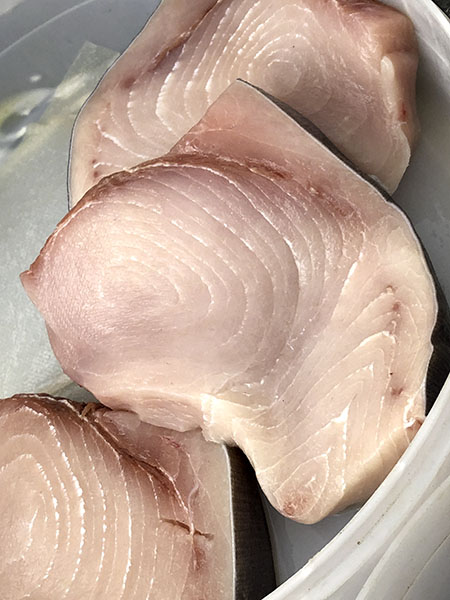 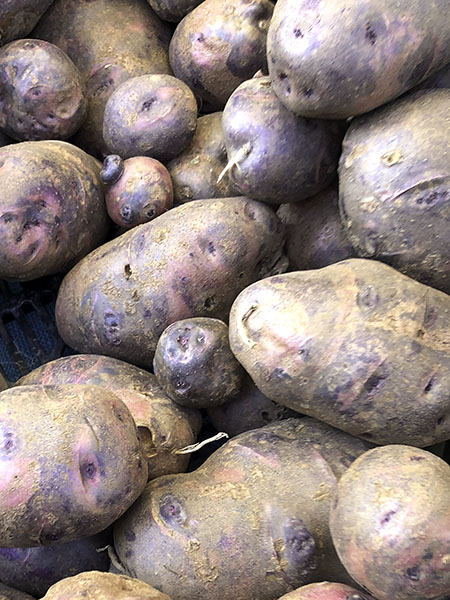 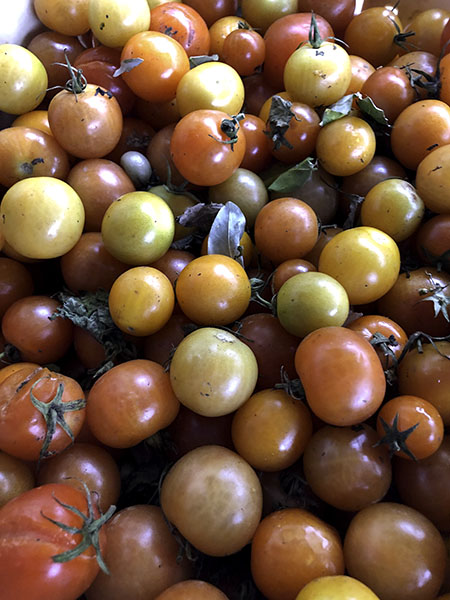 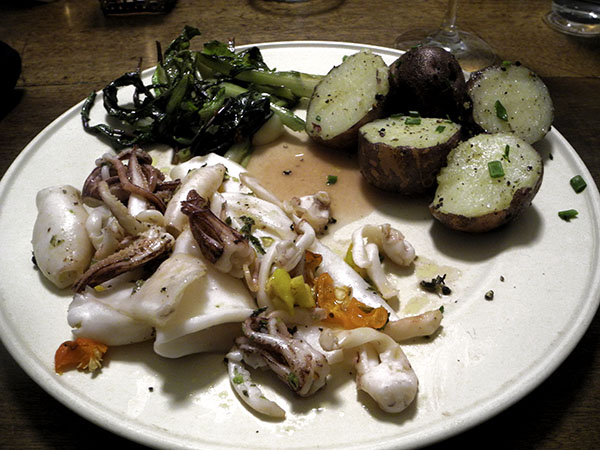 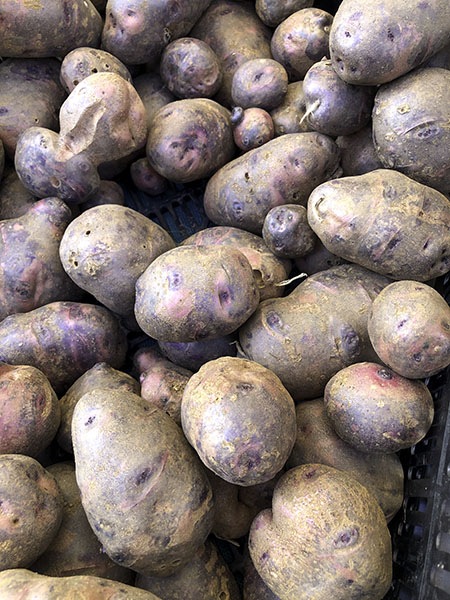 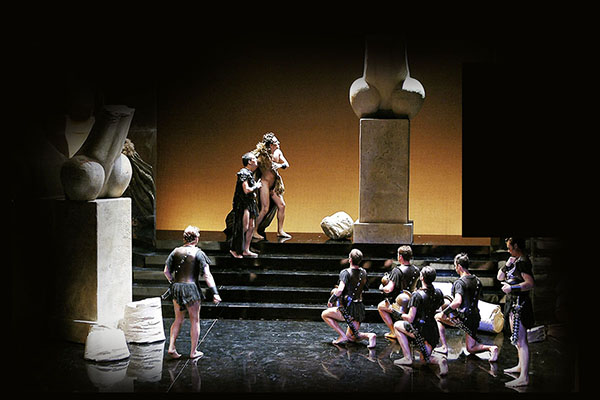 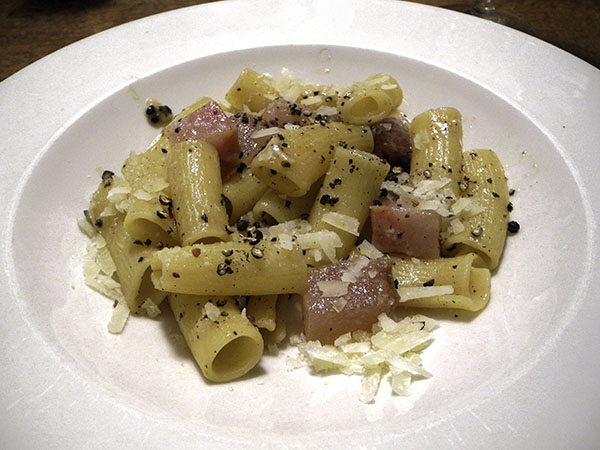 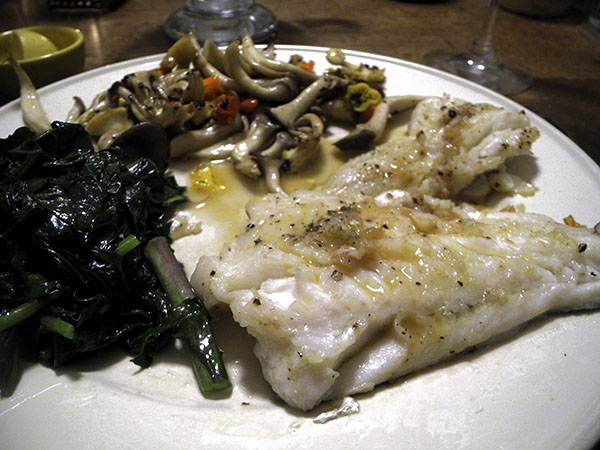 Winter is icumen in

We city people have our own country ways. Haddock has arrived in our local fishers’ greenmarket stalls, and in New York City that’s almost as good a portent of wintertide‘s approach as any bellwether in the Old Farmer’s Almanac, which I bought religiously, I don’t mind saying, every year of my long sojourn in New England (always nailing the previous year’s edition to the wall inside the [inside] privy).

Also, I wasn’t to make it cleat that I myself am very fond of winter. For all I know Pound may have been as well, and only playing with the traditional English round, ‘Sumer is Icumen in‘. 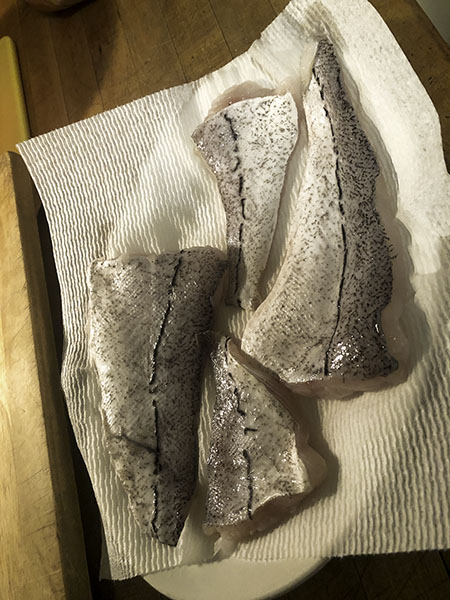 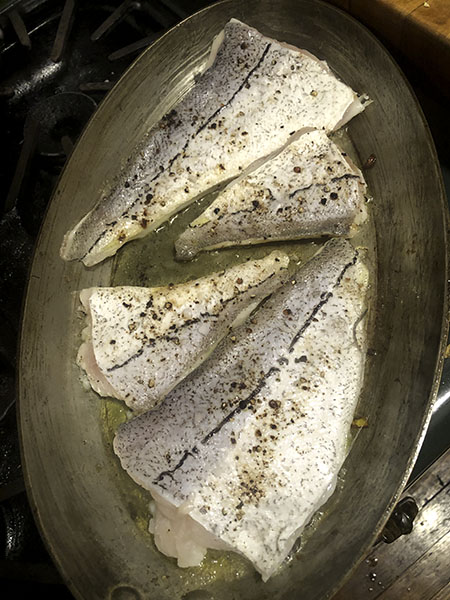 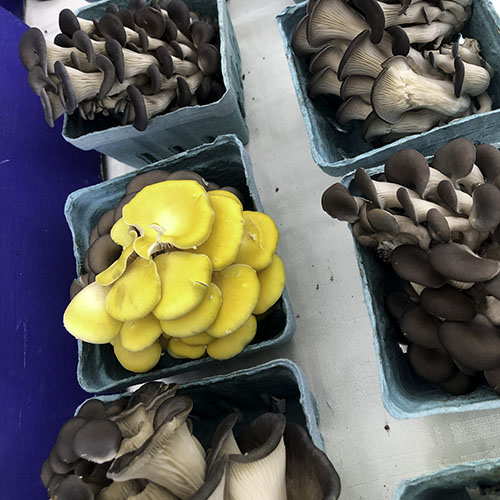 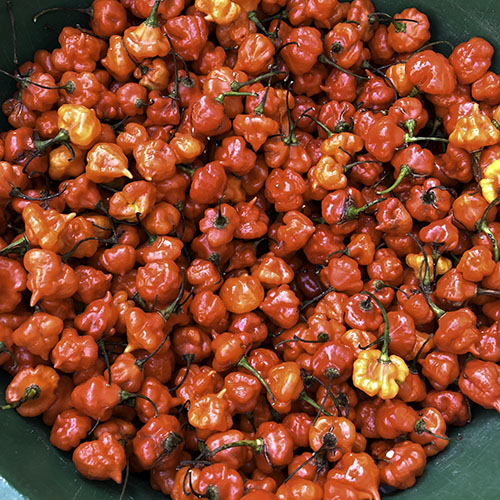 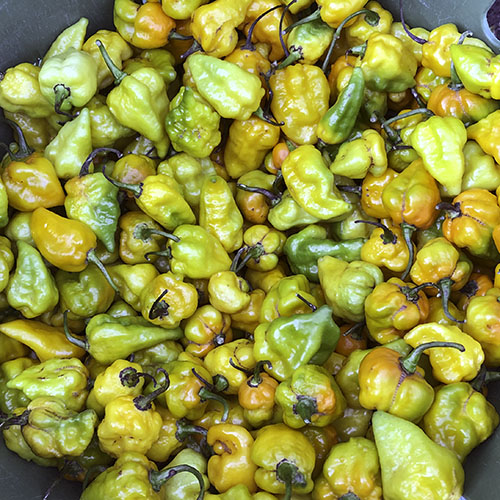