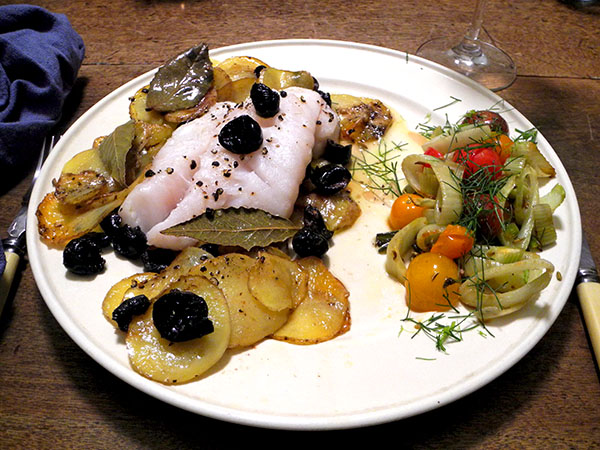 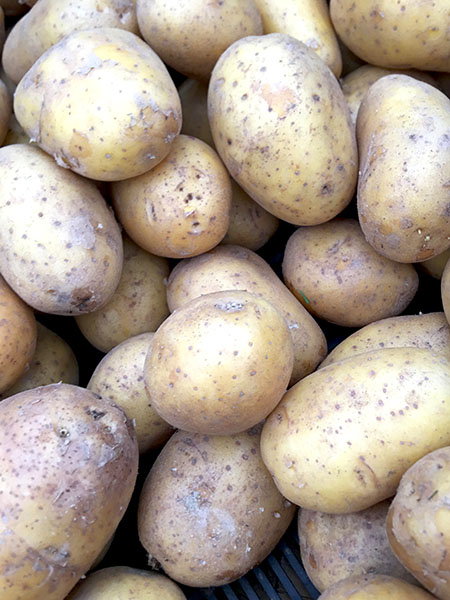 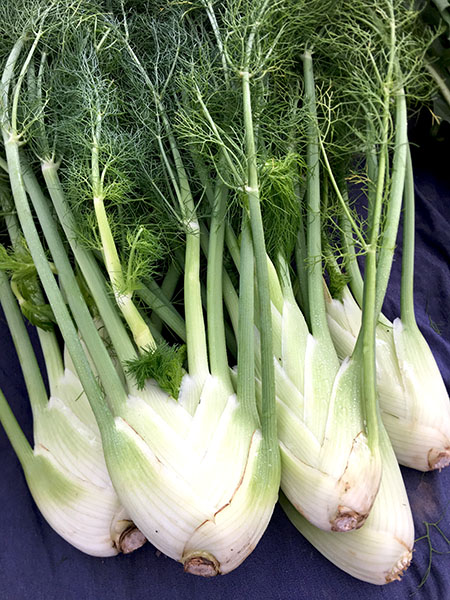 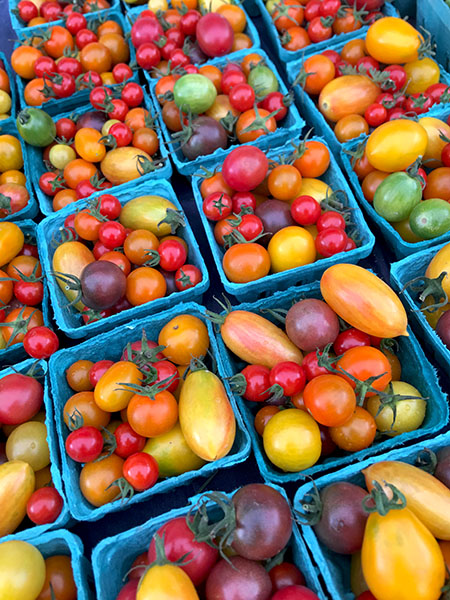 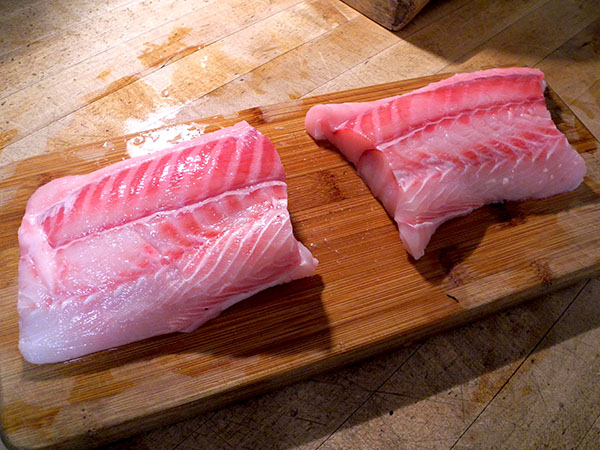 I’m leading here with the ‘before’ picture this time because I think it’s a really good illustration of how I could have been seduced by a fillet from something called a ‘dogfish’ (NOTE: the market prefers to describe it as ‘sand shark’).

The image is of a one-pound fillet, after it had been halved, lying on our kitchen counter yesterday evening.

This is how it went a little later, sitting atop a round plate in an arrangement of a square, more circles, and what looks like a rectangle 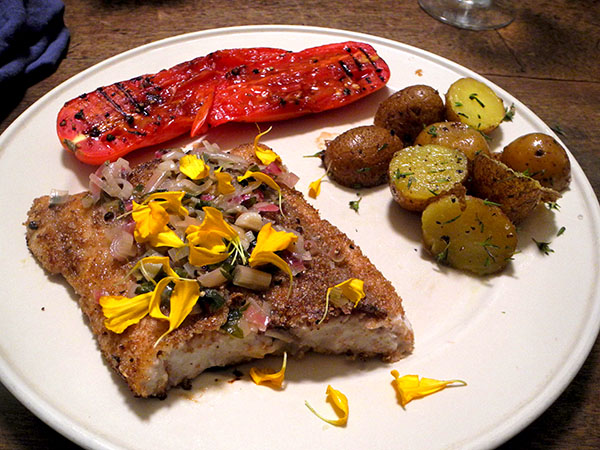 I had never cooked sand shark/dogfish before (‘rock salmon’ in the UK, ‘saumonette’ in France, ‘Palombo’ in Italy). I’m not certain I had ever even eaten it, so when I came across some beautiful, very fresh fillets in a small bucket inside my fishmonger’s iced cases Friday afternoon, I decided it was time I started.

The hardest part of the operation turned out to be researching how to prepare it. I settled on a recipe, described as Italian, and with an Italian name (‘Palombo al vino bianco‘), possessing one of the great virtues of that culture’s cooking tradition: a minimum number of ingredients, to keep from disguising the flavor of the best meat, fish, or vegetables available to the cook.

We were both pretty pleased with the outcome.  Barry loved it, and I have only one reservation, about whether I had sautéed the fillet just a little too much, but the recipe, which said how long to cook it, didn’t describe the thickness of the fillet it was dealing with. Since I had absolutely no experience with this fish myself, so I couldn’t draw on my own expertise.

The only way I’m ever going to know is to cook sand shark/dogfish/ground shark/etc. again. I’m sure it’s going to happen. 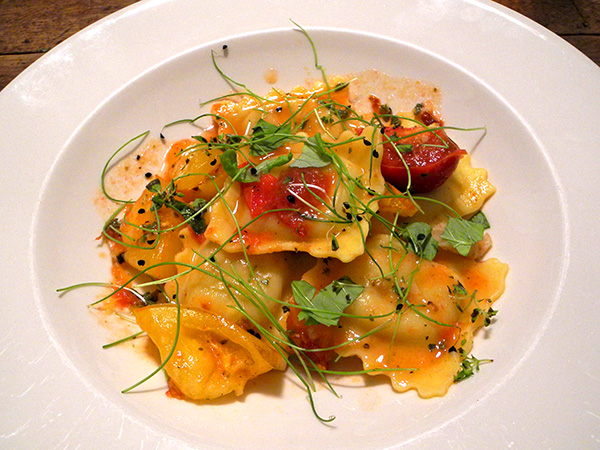 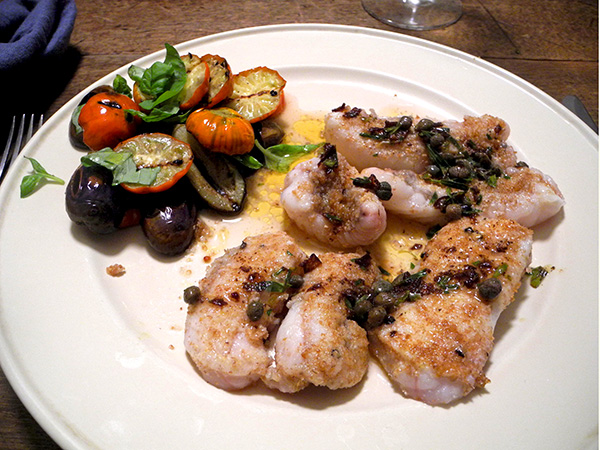 I did it again.  I mean a recipe that was totally new to me 2 weeks ago.

The first time it was so terrific I knew I’d be back soon. I did it again on Wednesday.

I thought it turned out very well, but although I had followed all procedures pretty much the same as I had the first time, there was a suggestion within our small dinner party that I could have left the monkfish over the flame a wee bit longer. 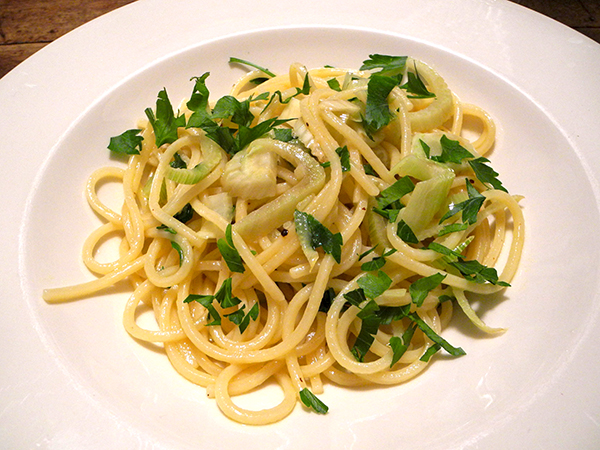 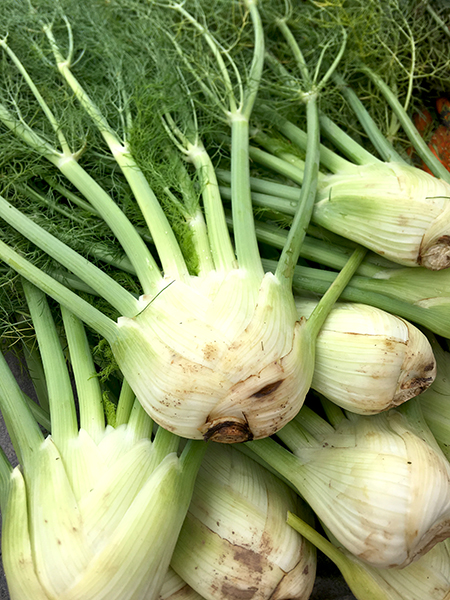