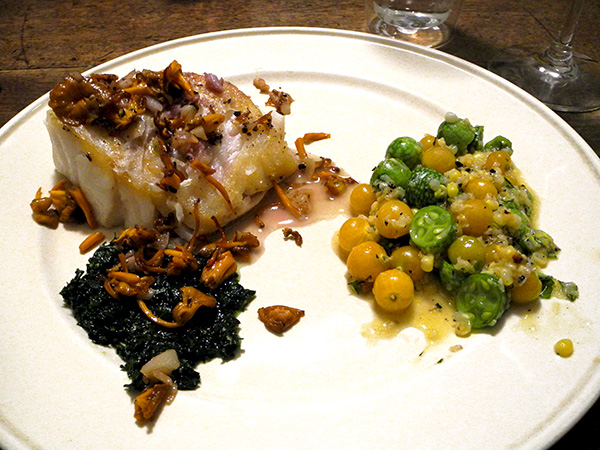 These traditional little Lombardy ‘dumplings’, shaped, as described in a Wikipedia entry, as ‘sweet wrappers’ (the filling is generally slightly sweet), were displayed in the fresh pasta glass case at Eataly when I stopped by on Friday to tell Luca how much we had appreciated his wonderful gnocchi the night before.  I already had plans for dinner that evening, but I decided I’d come back for them the next day.

I did, and we were not disappointed. 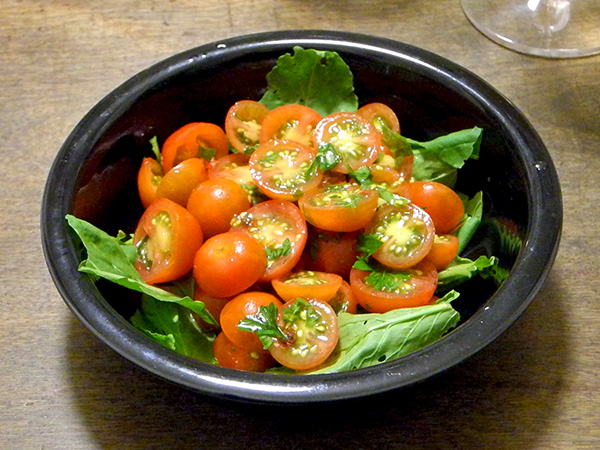 Although primi, before the primi (which in this case had no secondo), we enjoyed a simple salad of tomatoes and herbs. 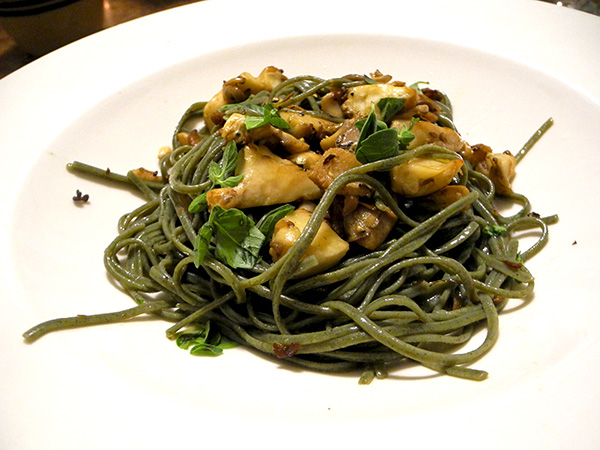 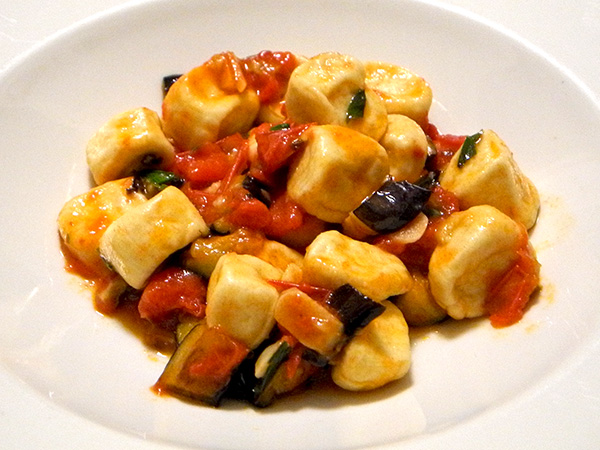