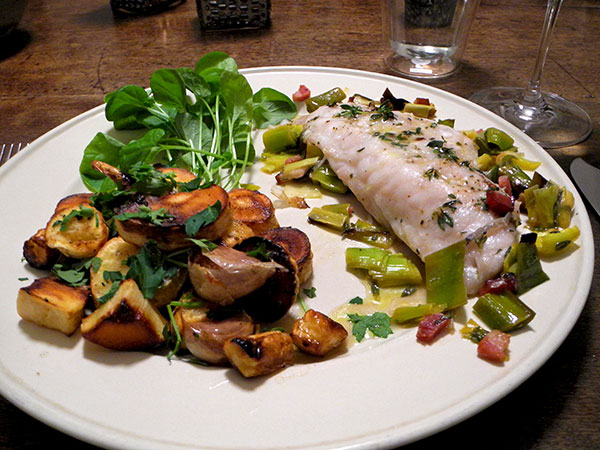 Memory and my own documentation suggests that last night’s meal appears to be only my second exposure to Tilefish, in my kitchen, or possibly anywhere else, and I can’t understand why this delicious fish has been such a stranger.

I don’t think the species is very well known here, and it may have a narrow harvest window, but I recommend the fish for its flavor above all else, and for the fact that it remains a very good bargain.  Tilefish has a mild, sweet flavor, apparently shaped by what it largely feeds upon at the bottom of the Continental Shelf, and that includes crab, shrimp, and snail.

The fact that Tilefish catches, off Long Island at least, seem to get high marks for sustainability is an additional encouragement, and the fish that we bring home all comes from small boats, not factories.

I am assuming that the Golden Tilefish, or Lopholatilus chamaelonticeps, pictured below, is the species whose fillets I purchased at the Greenmarket on Friday: 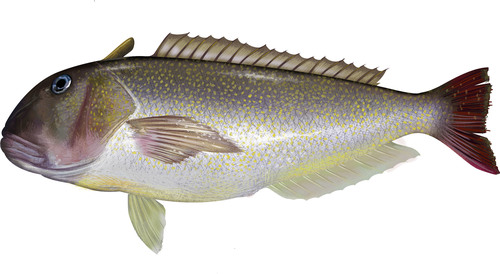 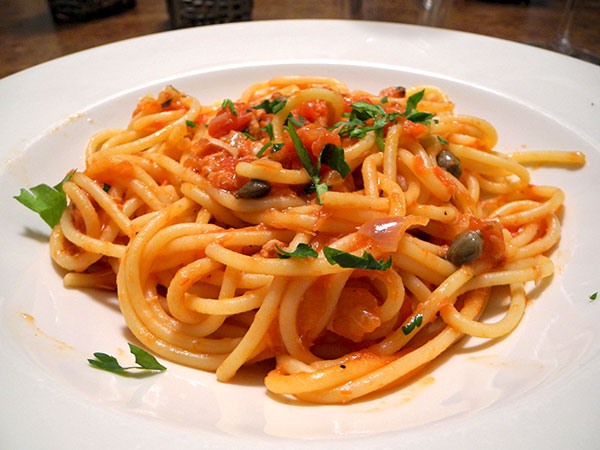 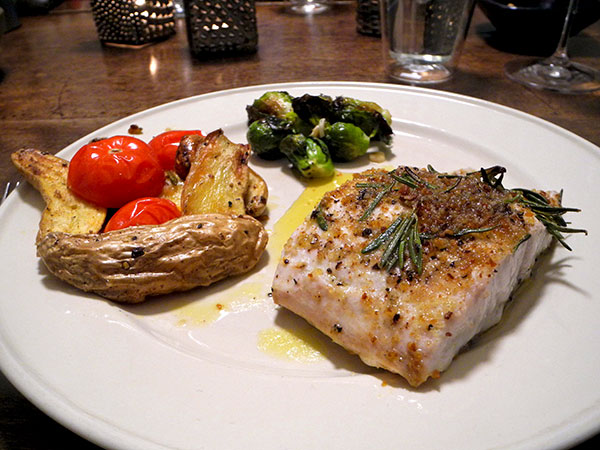 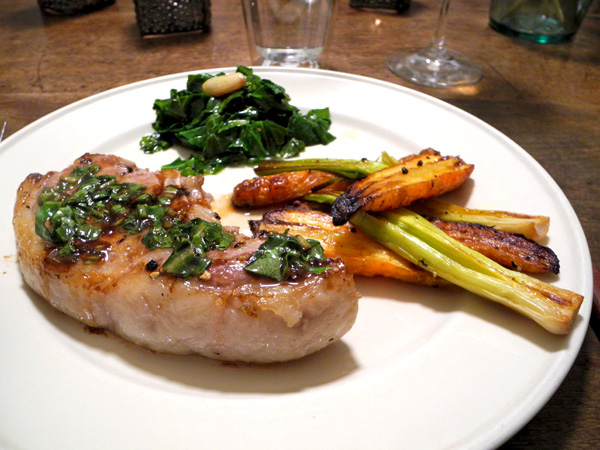 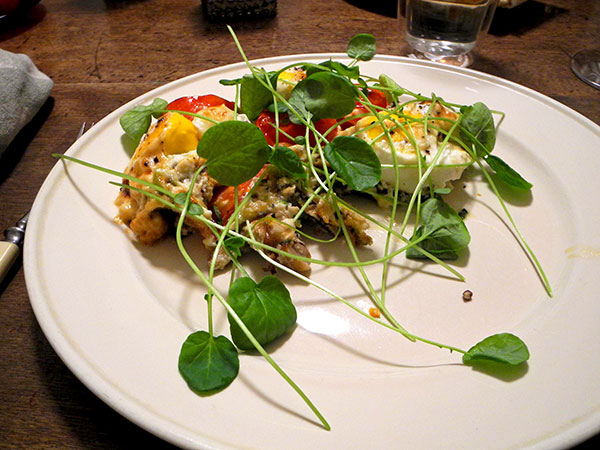