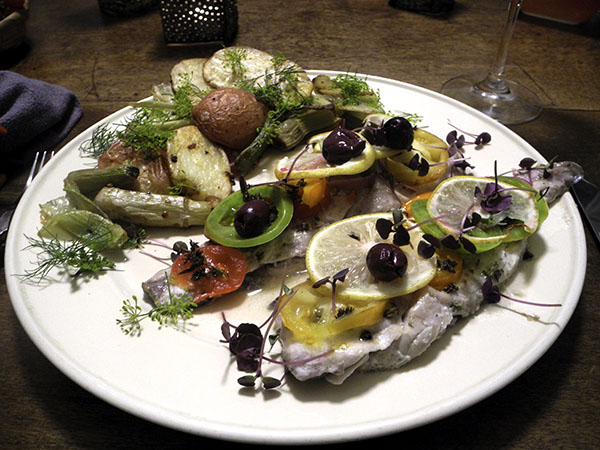 It looks like an entire summer garden made it onto that plate. It also looks every bit as baroque as the music we were listening to while enjoying it.

Last night I was looking for a way to cook bluefish in a way other than that I have for a while, but my time was running out, and I did have all of the ingredients I would need to prepare it ‘Greek Style’, and that’s the route I took once again.

Aside from the excellence of the basic recipe (little more than a few words that I found in a 2008 Chowhound discussion I uncovered a little over a year ago), I think Friday’s very easy decision is also redeemed by the fact that the individual ingredients will vary every time I pull them up, so it’s never the same meal.

This time, one of those variations was in the size of the fillets that I found in the market, and to which my fishmonger Paul Mendelsohn had pointed me: They were much smaller than any I had worked with before, so the fish tasted both fresher, or lighter, and sweeter than usual, and there was a less of the ‘blue’ flavor, what some people will describe as ‘fishy’, but which I happen to enjoy.

There were also lots of vegetables. 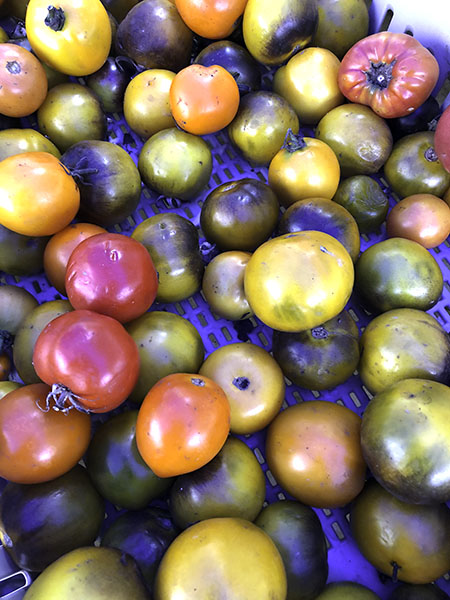 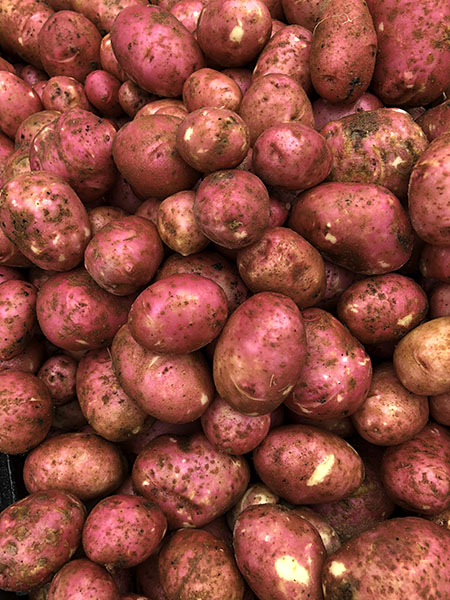 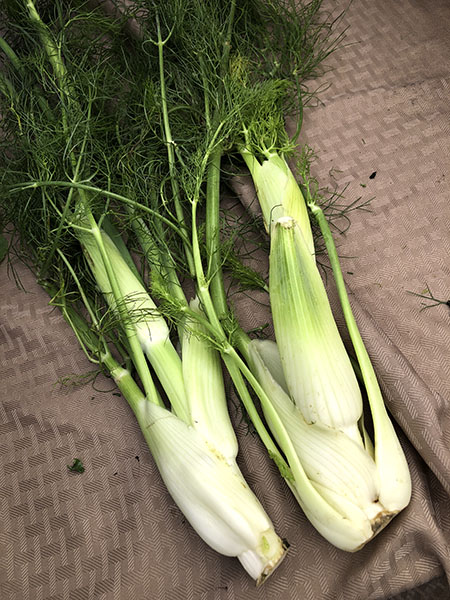 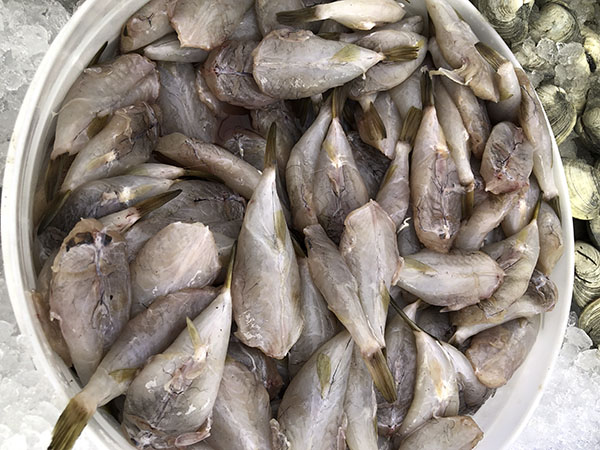 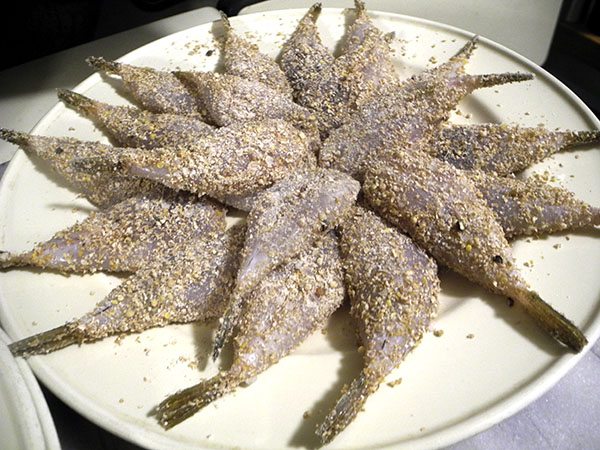 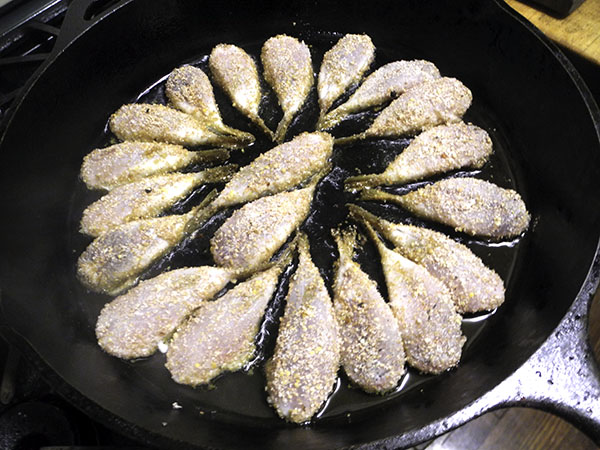 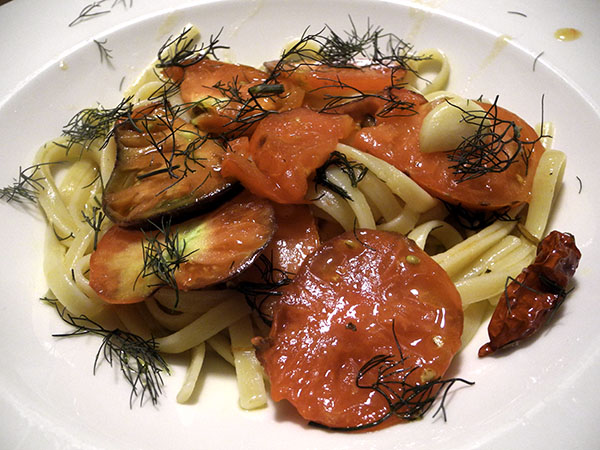 It was a quickie. 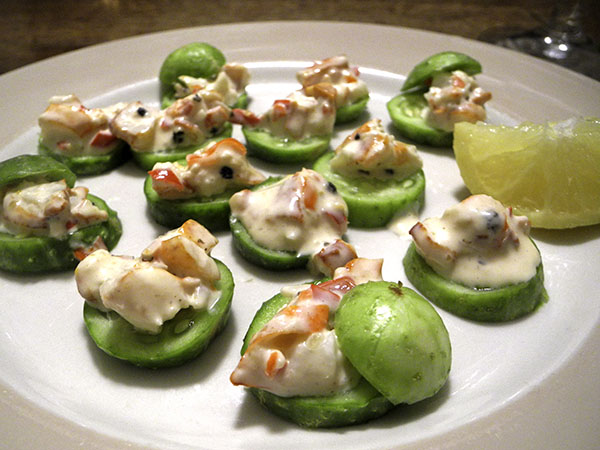 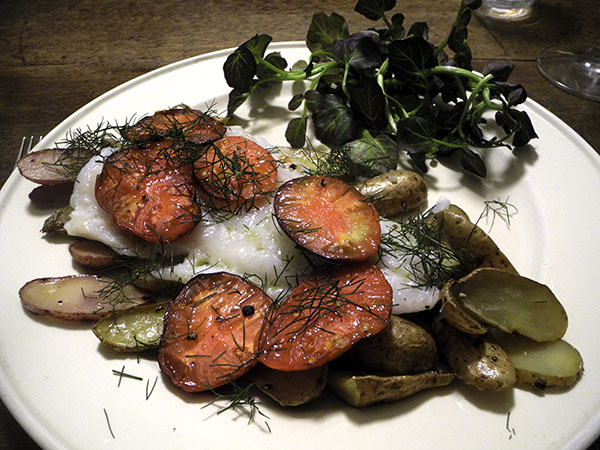 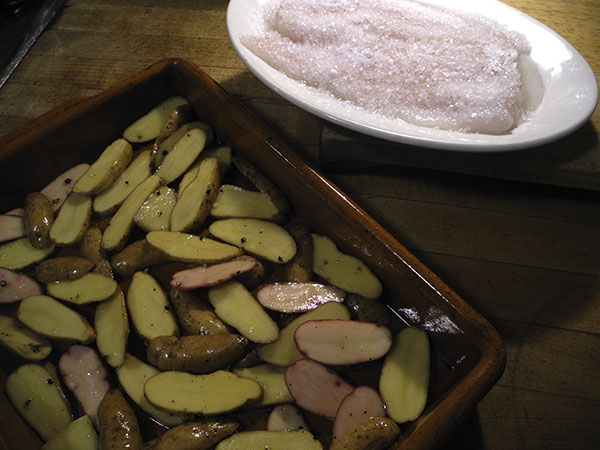 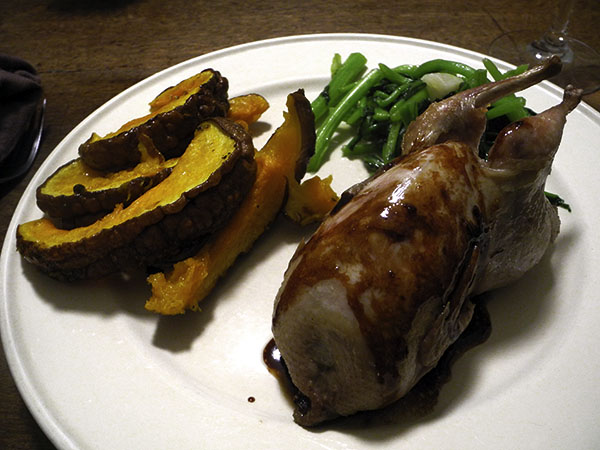 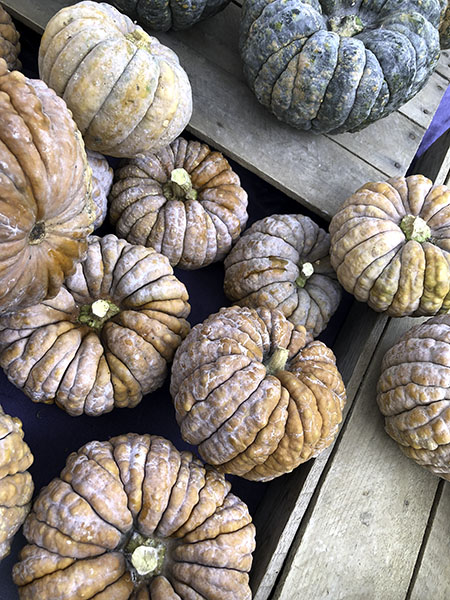 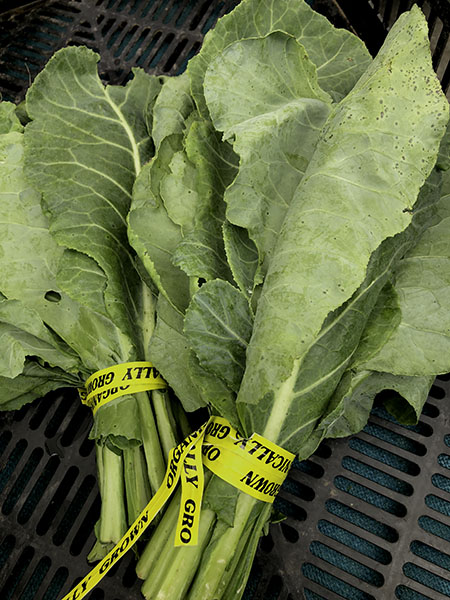