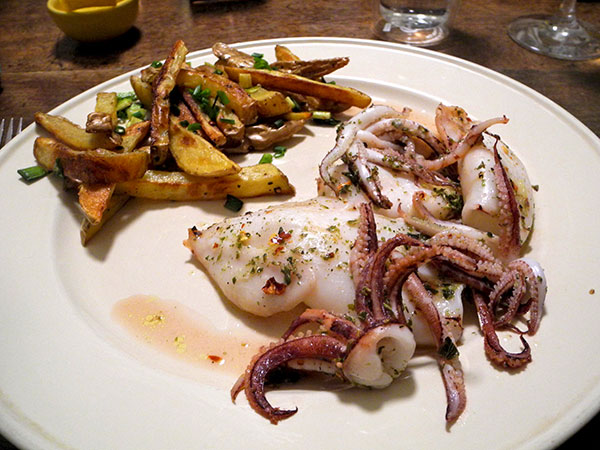 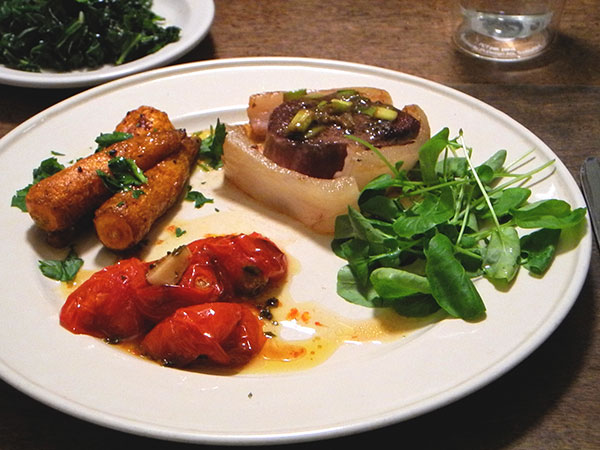 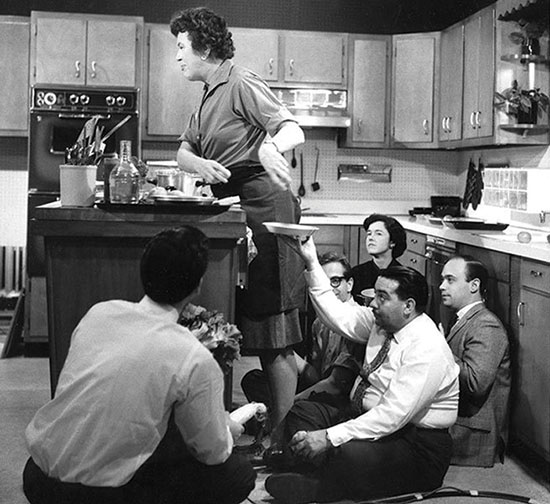 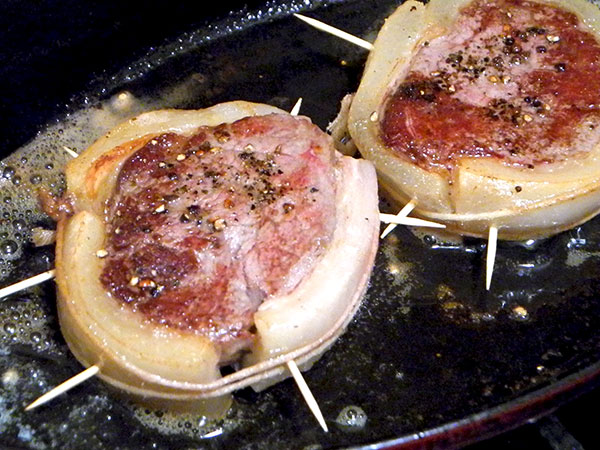 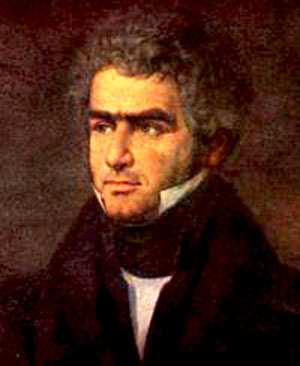 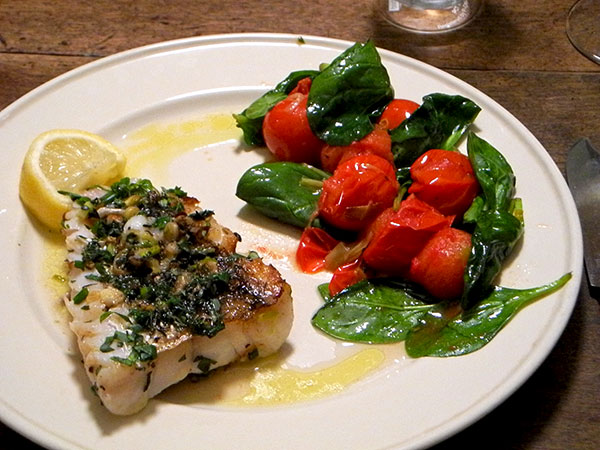 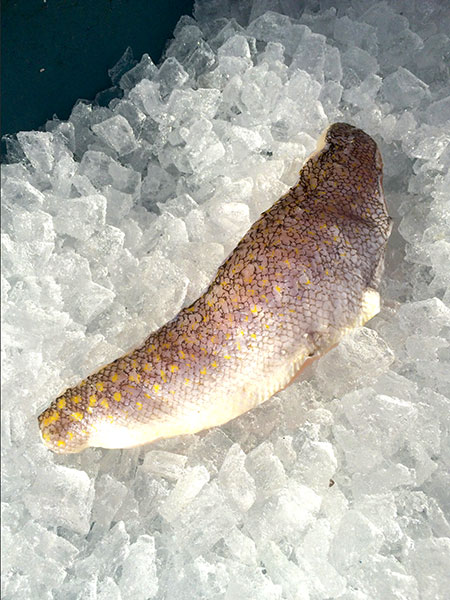 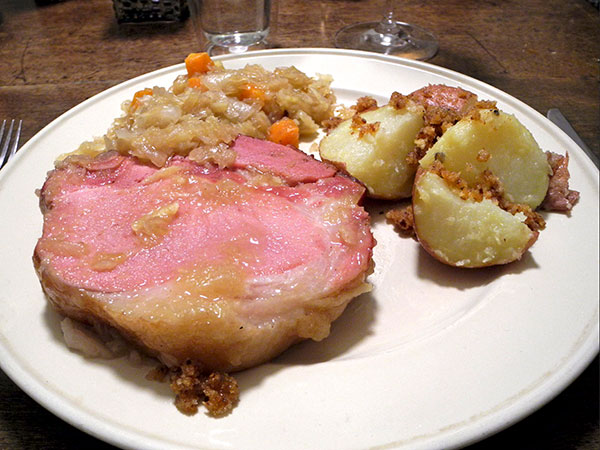 This was a very German meal which warmed the kitchen, the breakfast room, and a pair of interested diners on a cold February night. 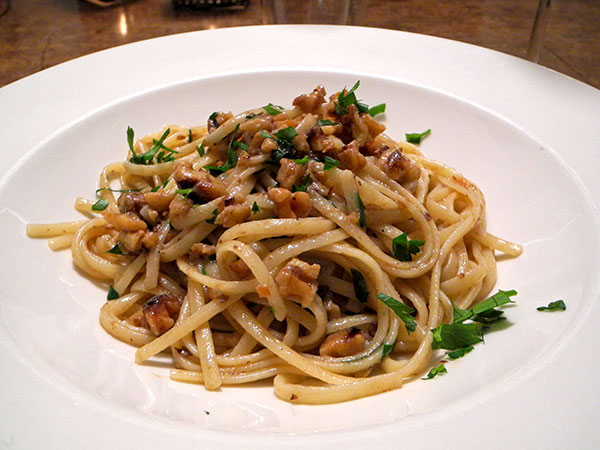 I was thinking that it was Tuesday night that would bring single-digit temperatures, and then mid-evening tonight I suddenly learned that the temperature outside was 8º.  I thought that I wasn’t prepared for a dish fully appropriate to that kind of environmental challenge, but it turned out I was wrong.  This Mark Bittman recipe which I think I had torn out of the New York Times sixteen years ago was more than up to the challenge of a cold night, although, to tell the truth, the apartment remained warm, and there wasn’t even any chilling howl of wind to be heard.

By the way, Bittman’s linguine and walnut recipe remains my favorite version for that pairing, and there are certainly many of them.

Still on schedule:  Tomorrow will still be a Kassler Ripchen-und-sauerkraut day, even if the evening temperature reading is supposed to be a balmy 20-something Fahrenheit. 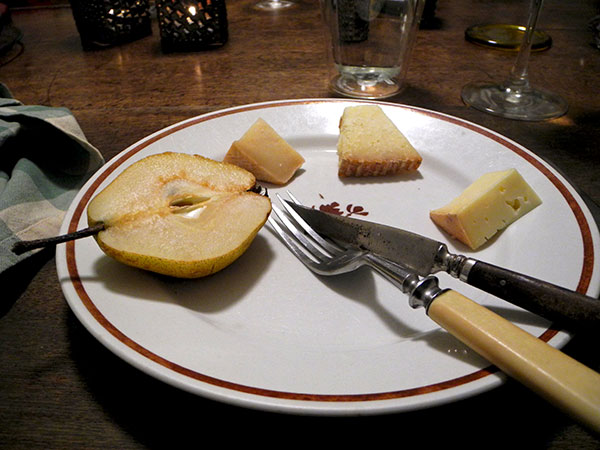