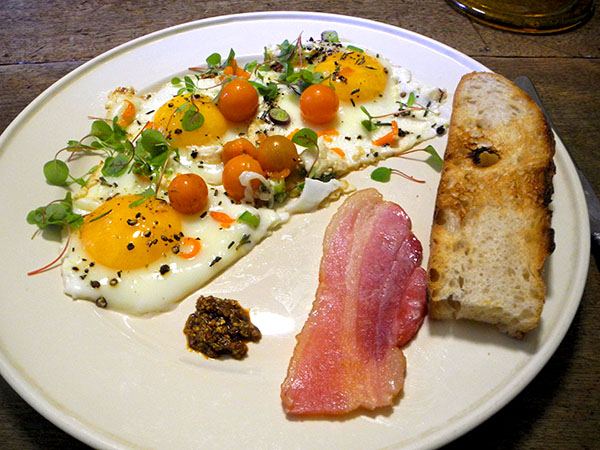 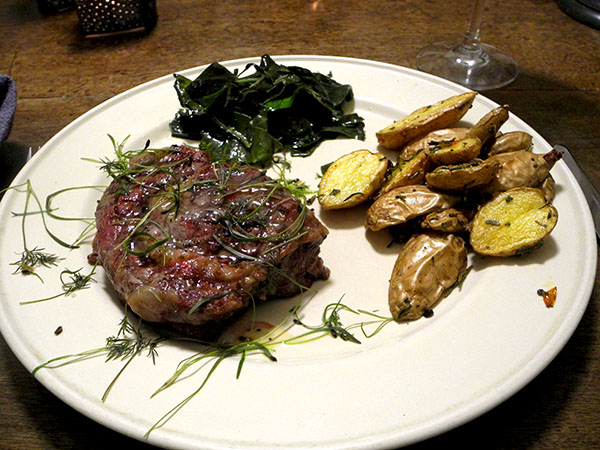 Steak and potatoes. And greens. But not just steak and potatoes. And the greens were also very, very good. The thick heavily-marbled pastured and grass-fed ‘Delmonico cut’ beef was from an Amish family’s farm in Pennsylvania, the small juicy fingerlings from a friend’s garden just north of New York, and the sweet collards from the northern Vermont farm of a couple who have become Greenmarket friends

I didn’t have to travel more than a mile from home to harvest all of it. 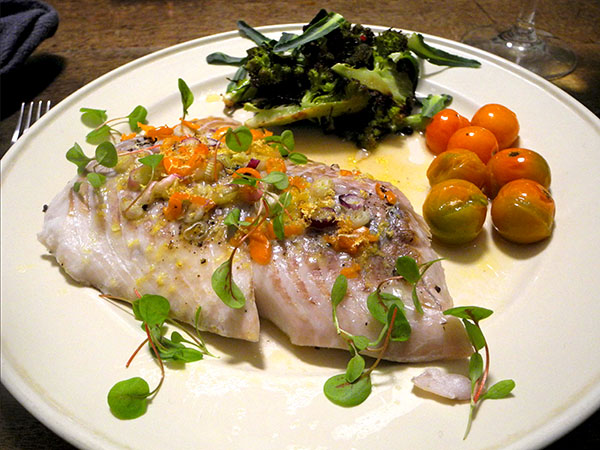 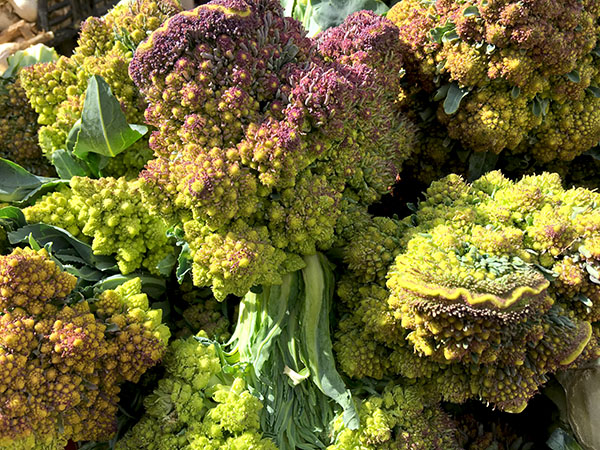 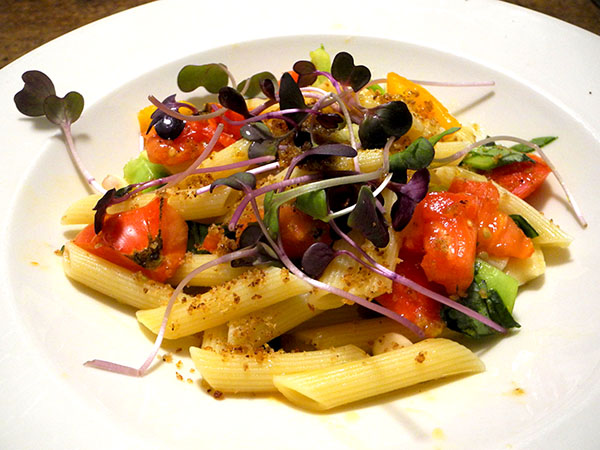 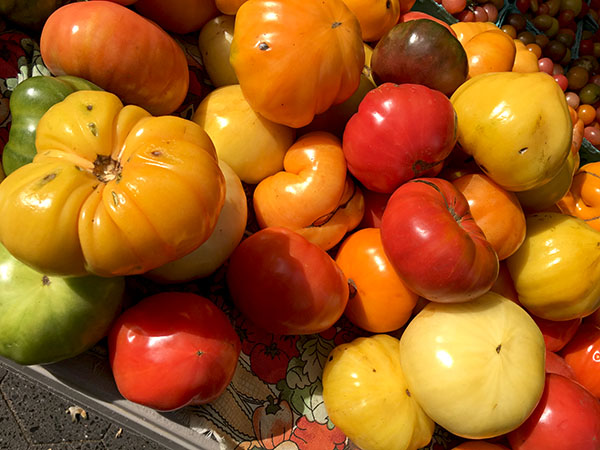 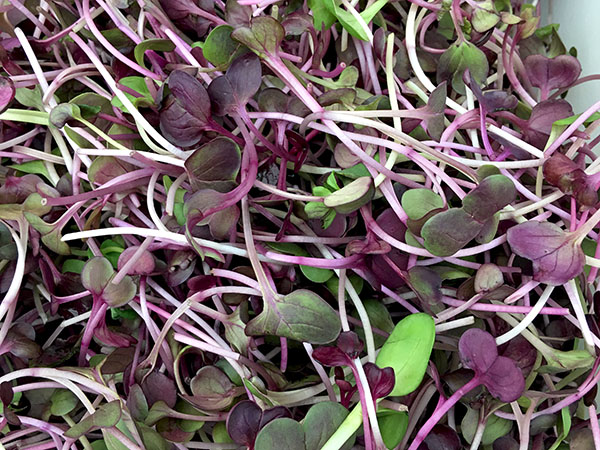 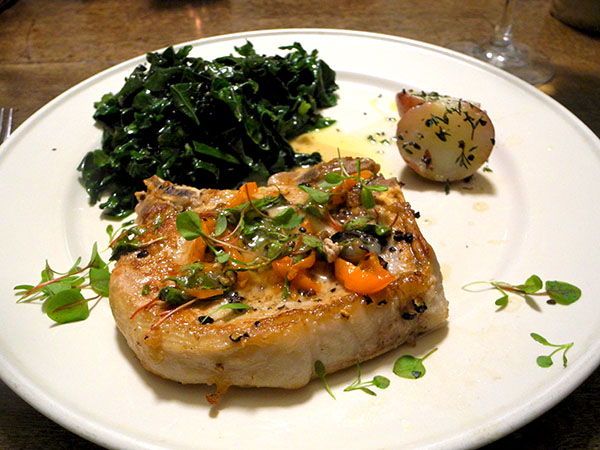