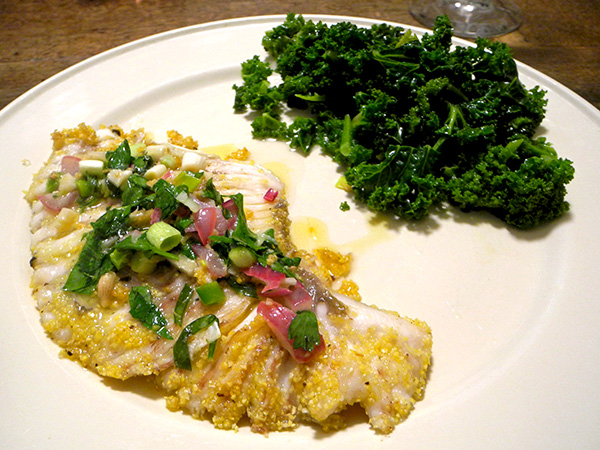 It’s a familiar site on our table, sometimes with slight variations, but we never tire of this skate recipe, or of kale in any form (we eat both because we really like them, and not to be virtuous).

Barry said it was the best skate yet.

The kale was, well,..kale, which is damn good indeed. 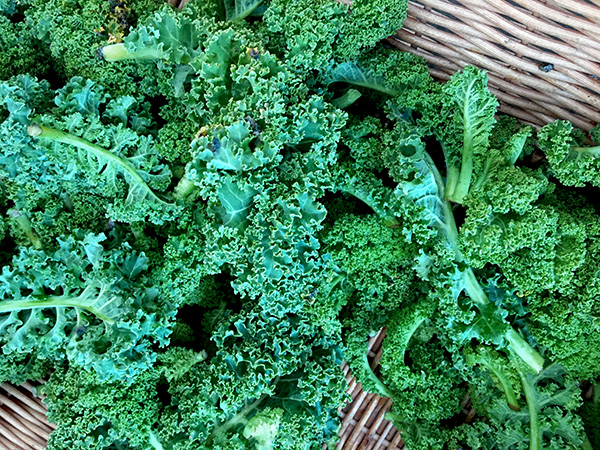 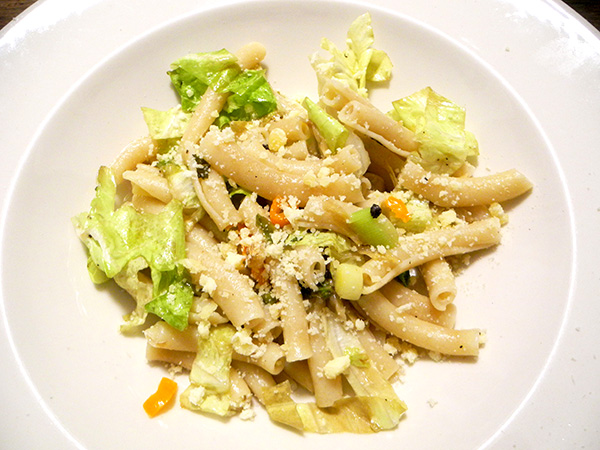 For whatever reason, I was in a hurry and this dish was almost thrown together. It only worked out well because, since I cook almost every night, there are always some useful makings around, fresh or otherwise. 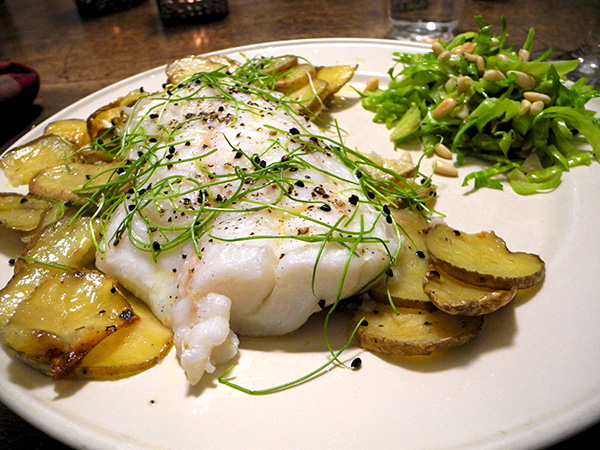 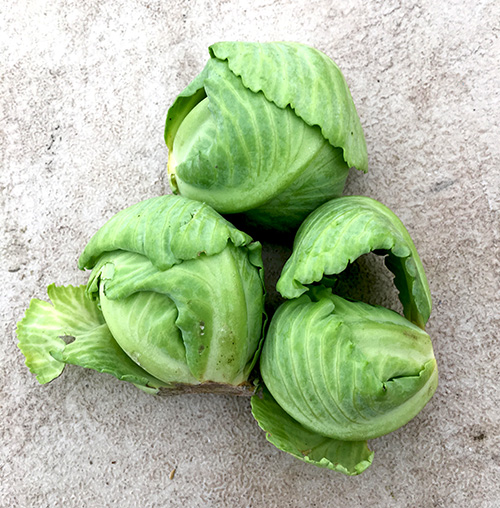 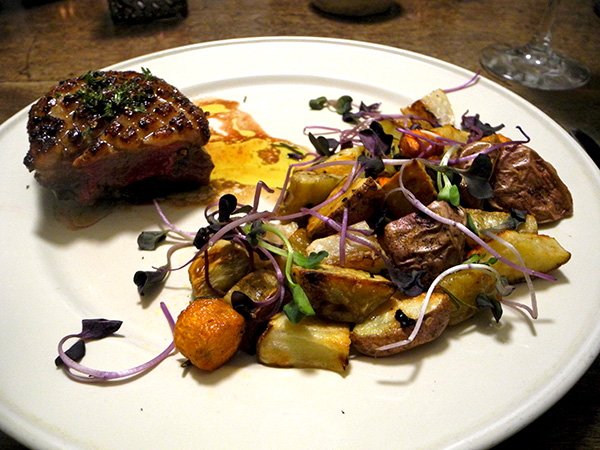 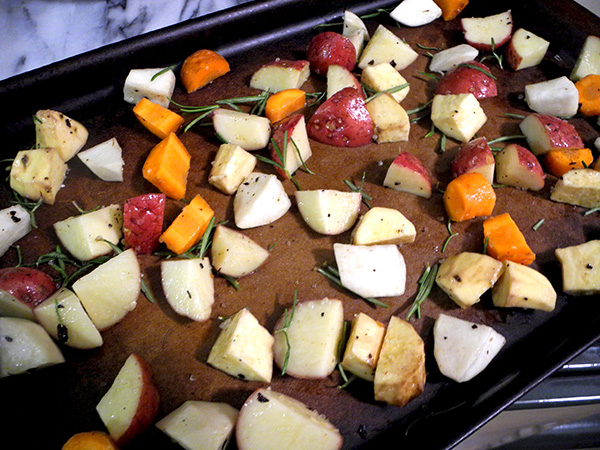 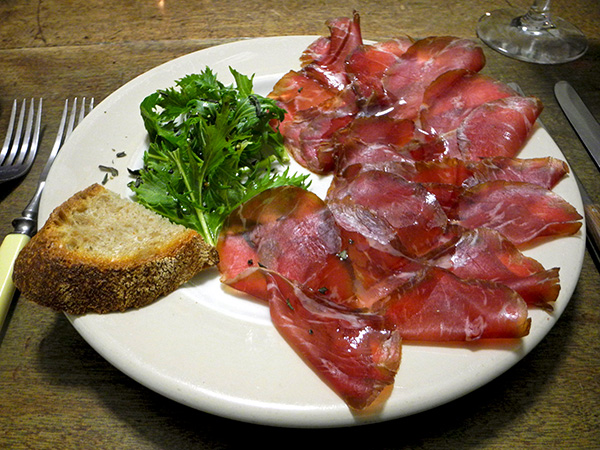 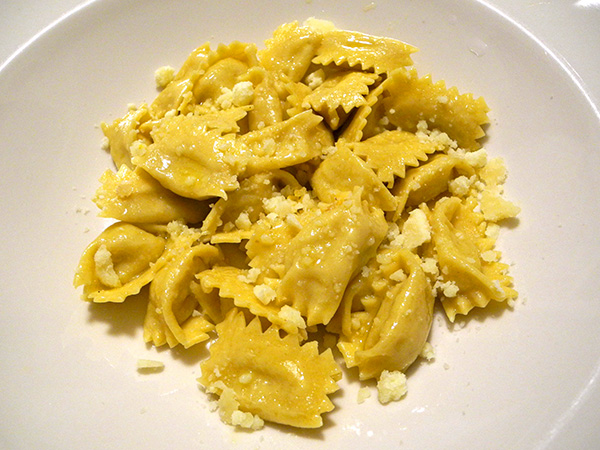