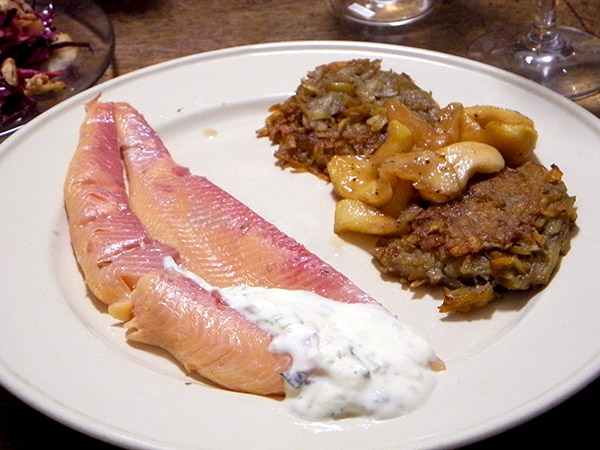 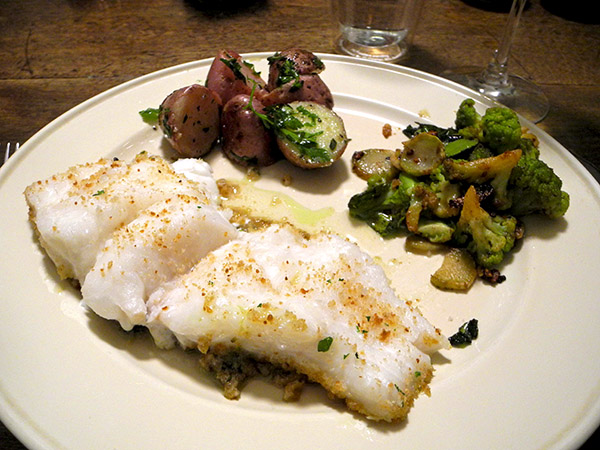 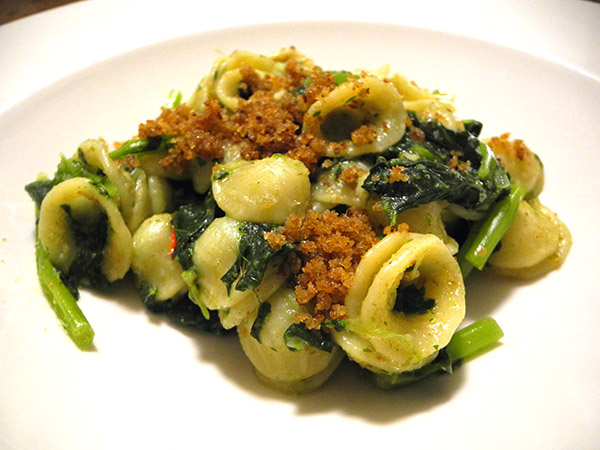 so very Puglian, and that’s a very good thing

It’s a classic pasta preparation from Puglia, and I’ve prepared it many times, but last night when I began to revisit orecchiette con cime di rapa I had almost forgotten that this particular recipe, which I had started working with with many years ago, calls for fresh bread crumbs rather than dry. Unfortunately, at the time I was reminded of this, because I was looking pretty closely at the printed text of a dish absent for some time from our table, I didn’t have a single fresh crumb in the kitchen.

I haven’t been buying bread as often as I used to, so, for the same reason why there was no bread, there were barely enough homemade dry breadcrumbs in the overhead cabinet.

The dish works very well with the dry, but fresh crumbs, briefly sautéed like these, would be more fun, just as crunchy, but with a little bounce in the bite.

And then there was some excellent cime di rapa. 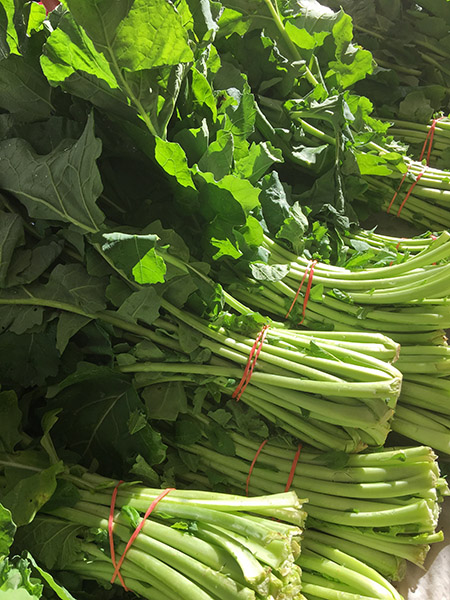 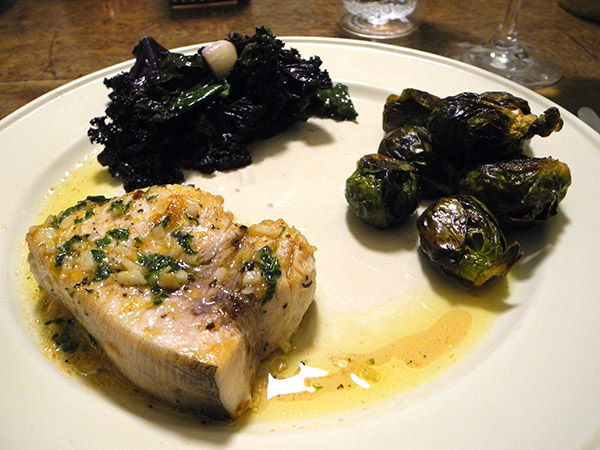 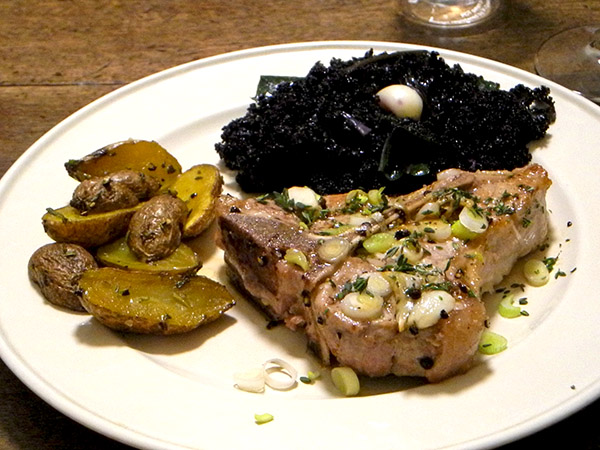