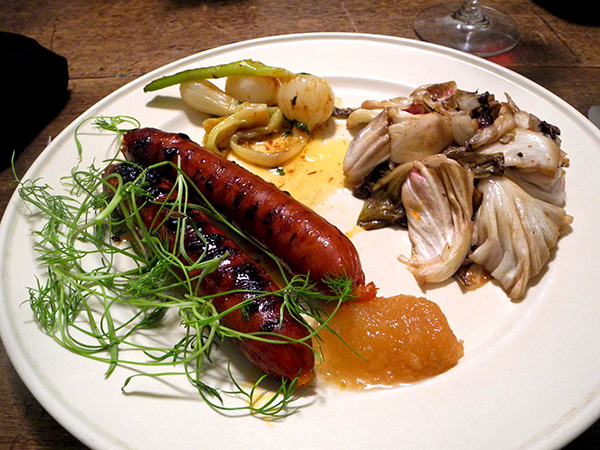 I had thought this meal would only be a ‘placeholder’, since I had come down with a cold the night before and on this night I was also going to have to prepare for the arrival of a new refrigerator the next morning, possibly as early as what we normally consider ‘dawn’. I had even contemplated ordering in, since the knock down operation connected to abandoning the old unit had at first looked somewhat daunting.

In the end I decided to cook a meal, knowing that in doing so I would have that much less to worry about keeping cold while switching refrigerators the next day.

Barry was happy we didn’t have to go the takeout route, especially once we had both realized what a great dinner we had on the table in front of us, and I was shocked at how good it turned out.

The sausage was superb, and, as we had learned earlier, far more spicy than anyone might expect from a Pennsylvania Amish family’s farm.  I had remembered that curiosity, and the memory was punctuated by the effect their hot pepper, even that contained in the sausage casings, had on my sinuses while they were being grilled.

I pulled out a small jar of an Italian quince confiture while the chorizo was cooking and added a dab of it to the edge of each plate.

The vegetables were also stars. They were pretty much the only ones I had on hand, but they were a perfect compliment to the sausage. 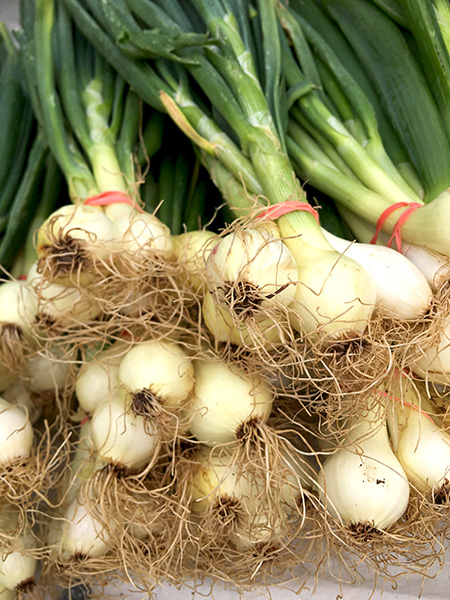 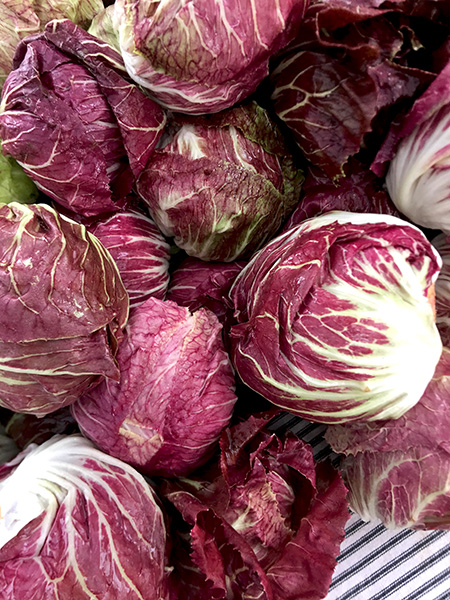 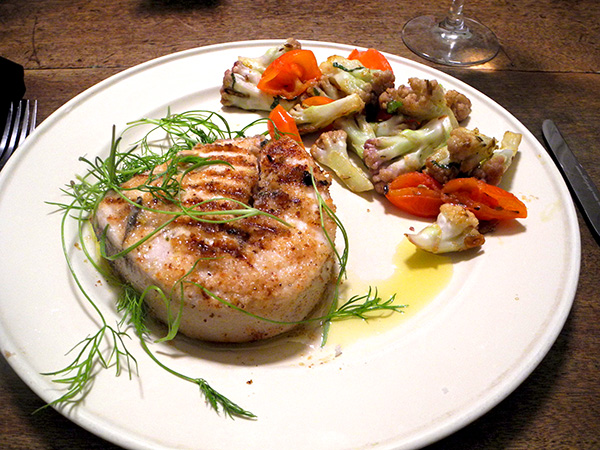 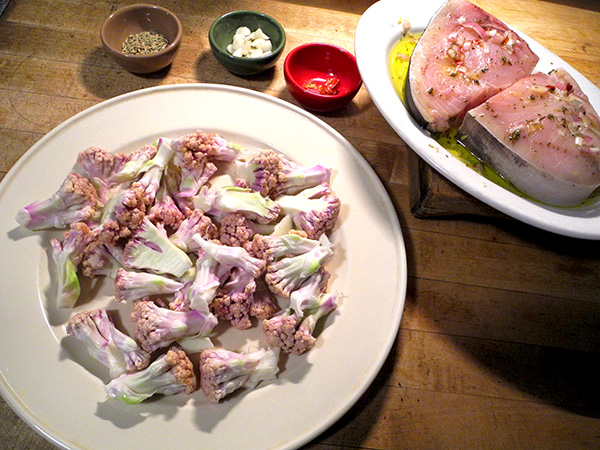 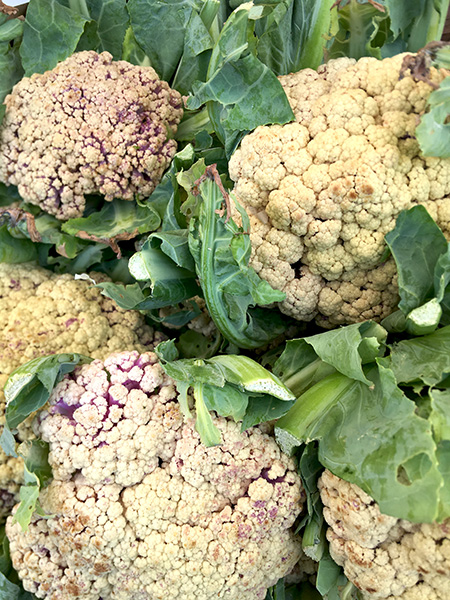 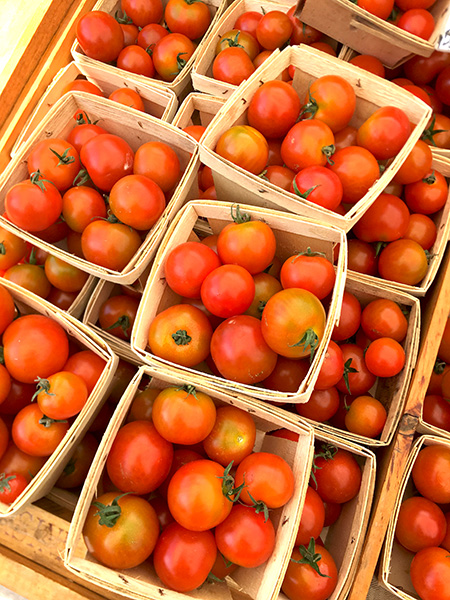 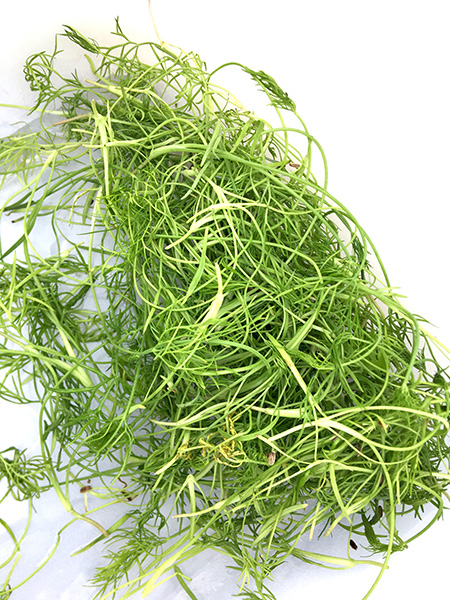 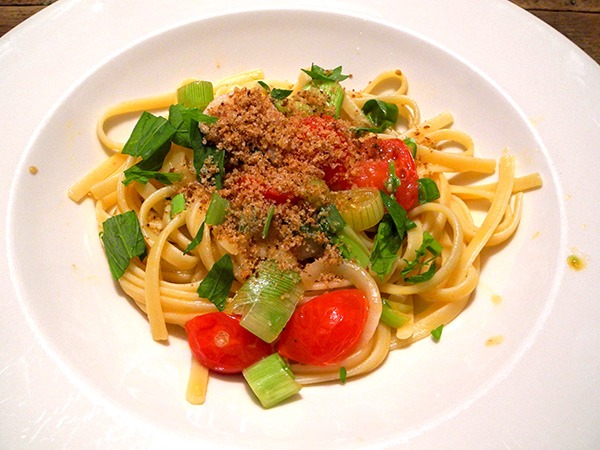 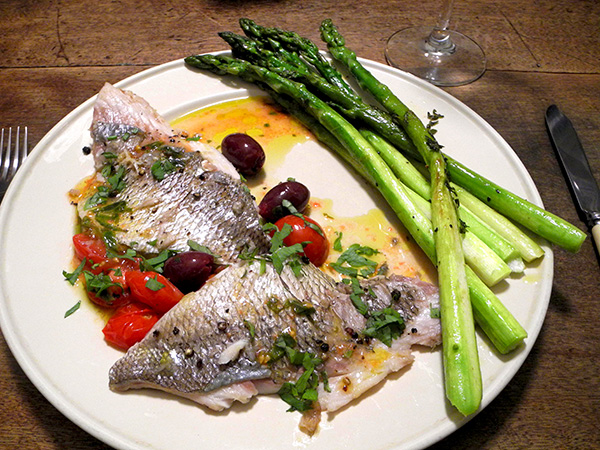 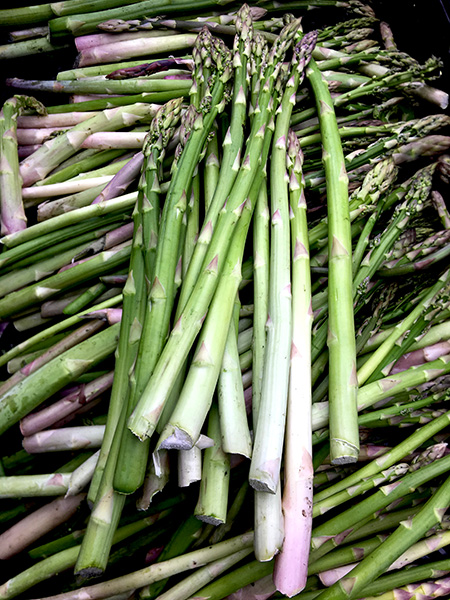 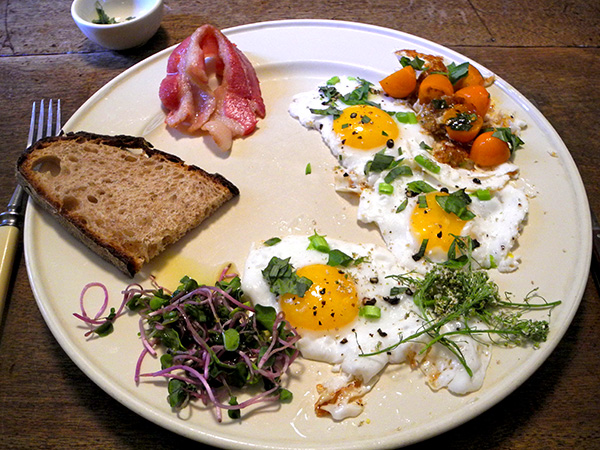 The eggs were small; I presume they were pullet eggs, “..from chickens who are just getting the hang of laying eggs.”, but they were quite tasty, rich, sweet, and very fresh, as was everything else about this breakfast.