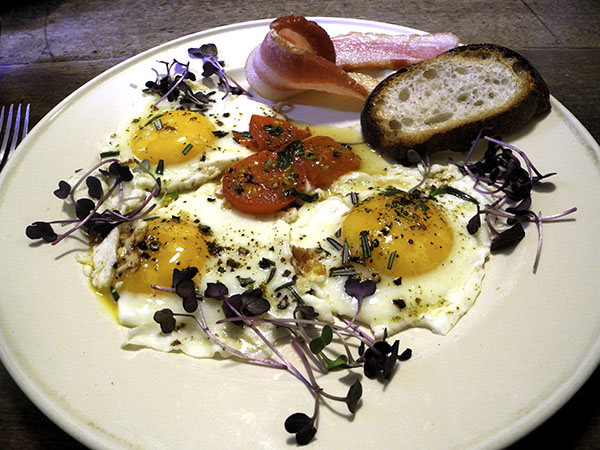 I haven’t been posting our Sunday breakfasts lately, but this one was something of a revelation, so I decided to include it on the site. Looking for something out of our ordinary for seasoning our usual fried eggs, I pulled down from the shelf a small bottle of gram masala that I’d purchased last fall from Bombay Emerald Chutney Company in the Saturday Chelsea’s Down to Earth Farmers Market.

What is it? The food site epicurious.com describes it as the Indian equivalent of the French herbes de Provence or Chinese five-spice powder, adding that the ingredients vary by geography or culture, as well as whim. The two words together mean ‘hot’ and ‘a mixture of spices’, and while the spelling is usually ‘garam’, in Bengali it seems to be ‘gram’.

When I chose to sprinkle some on the eggs, I knew I wouldn’t have to include much else, except salt, but, unable to restrain myself, I added some chopped fresh rosemary anyway, to introduce something fresh and green; I figured it was an herb that wouldn’t fight the spices.

My point is that the eggs were not like any others we’ve had, and really wonderful, so this post, like all of them, is published fundamentally as a reminder for myself. 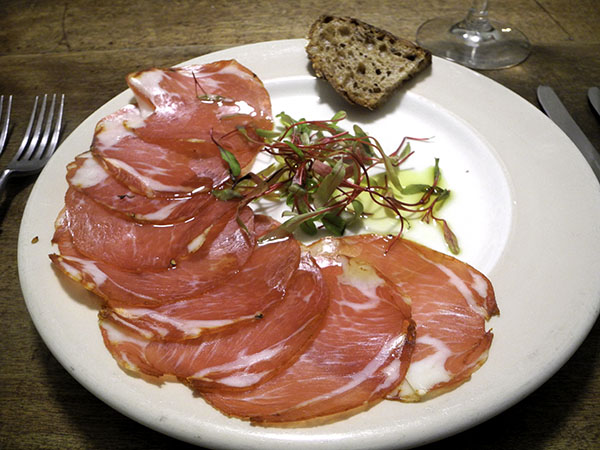 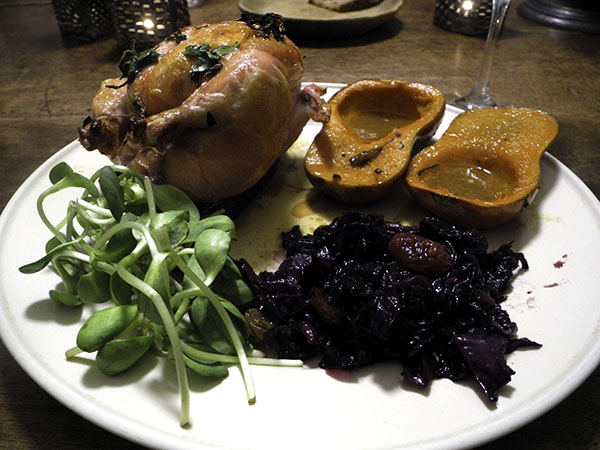 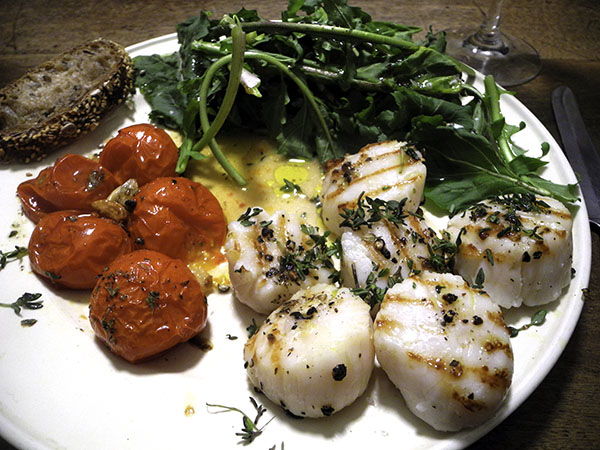 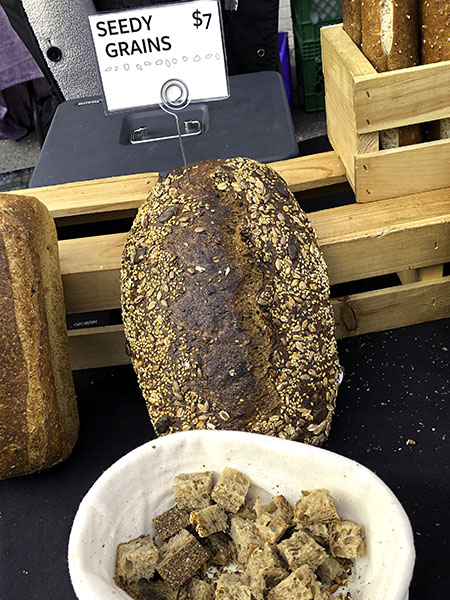 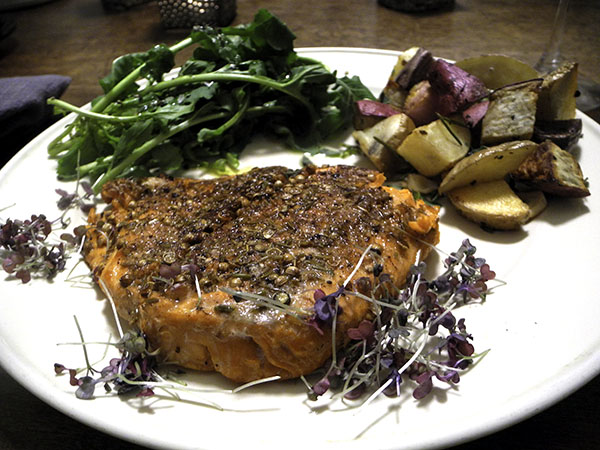 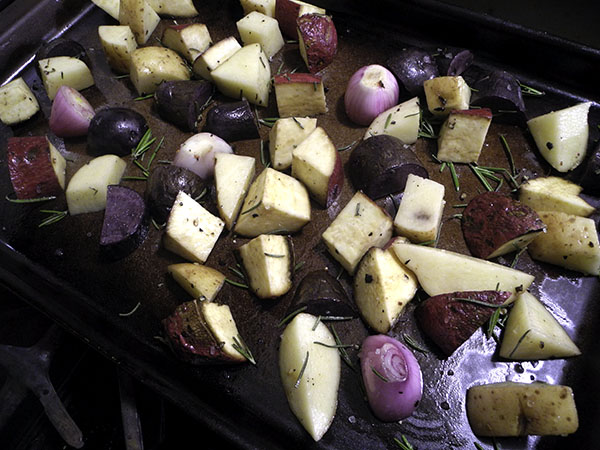 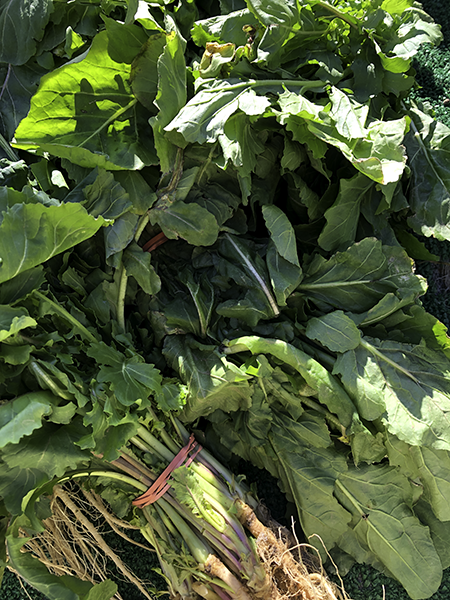 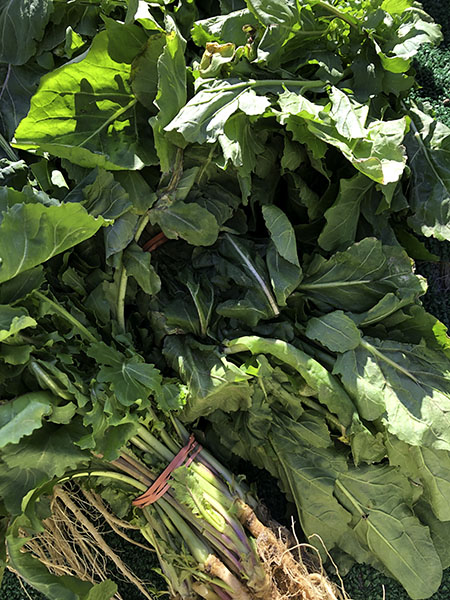