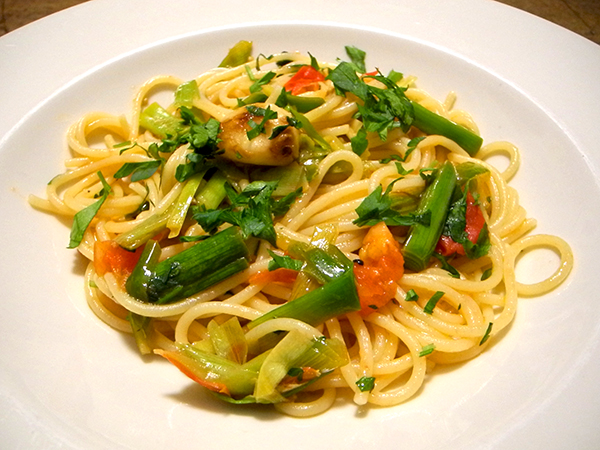 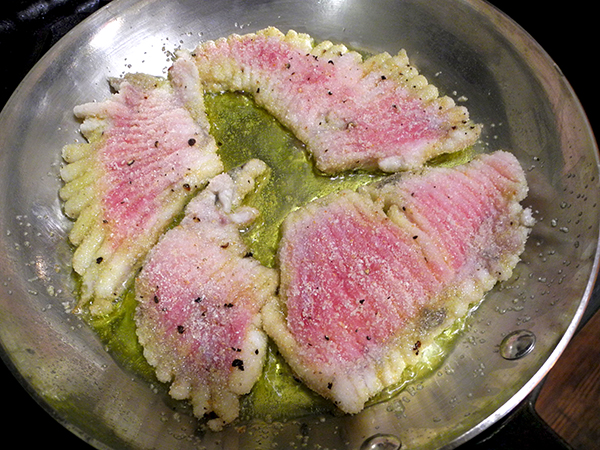 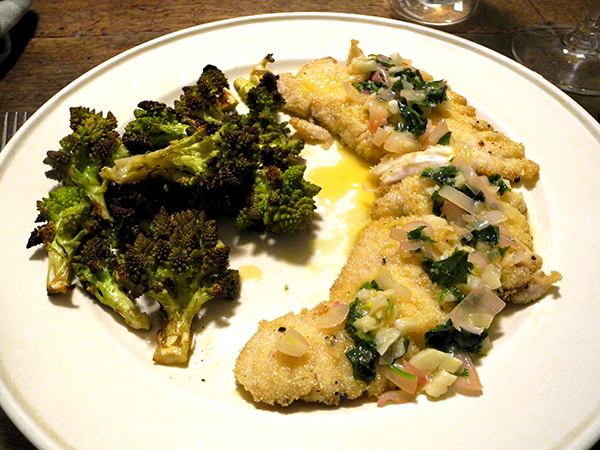 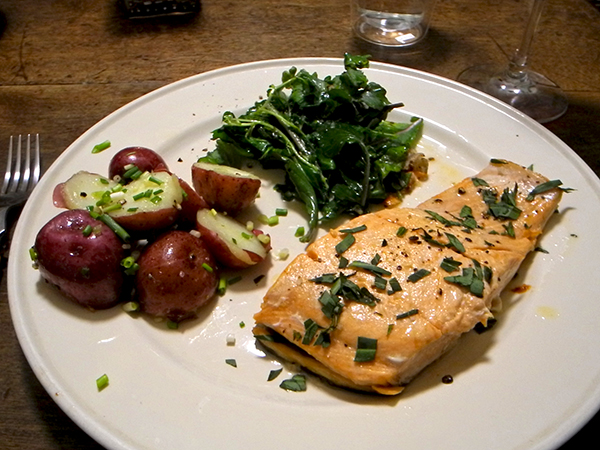 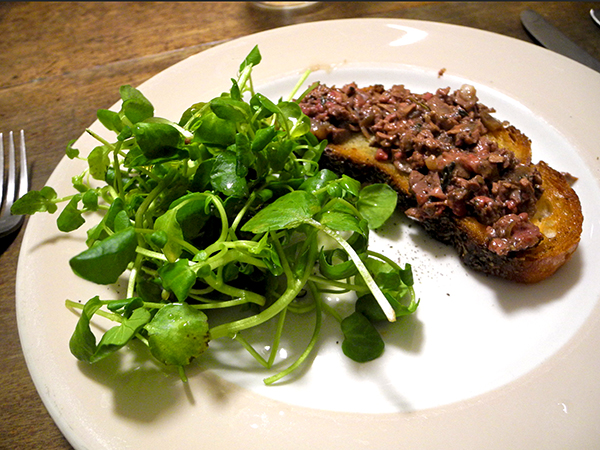 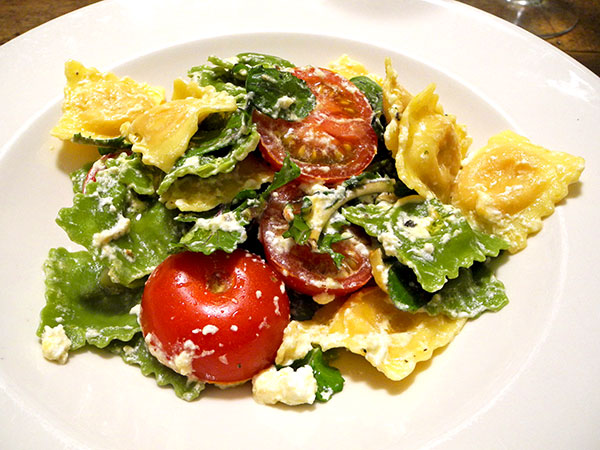 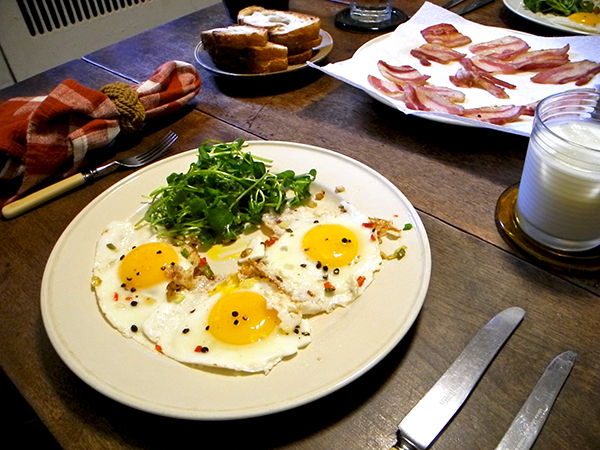 sometimes the classics are enough, but they can always take a bit of a tweak

It was the Feast of St. Stephen, a holiday in many Christian parts, suggesting the need for a special breakfast to begin the day.  We really wanted eggs, and we had all the fixings. Somehow we had already misplaced all of the morning hours by the time we discussed this, so, while it looks like breakfast, I’ll call the meal lunch, in fact it was a late lunch.