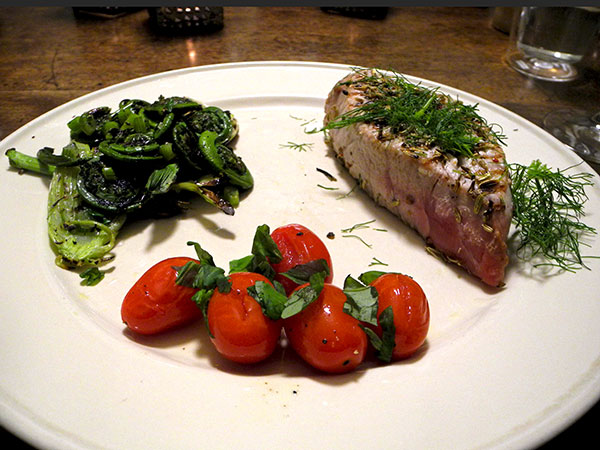 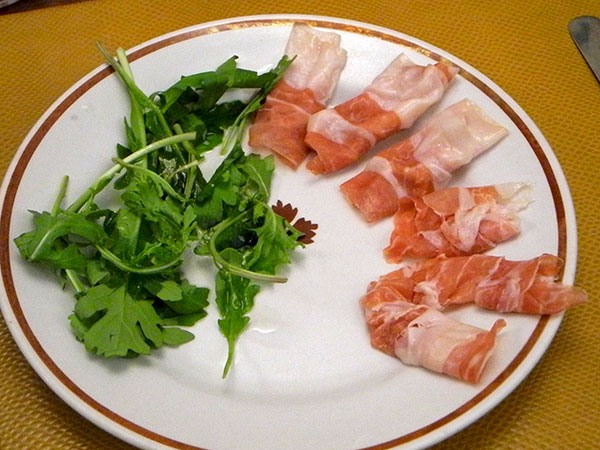 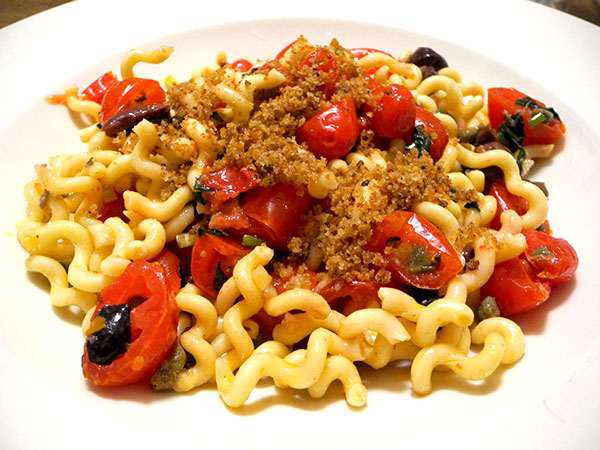 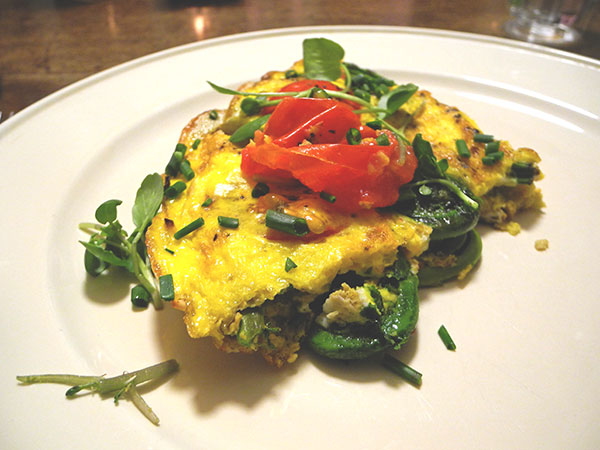 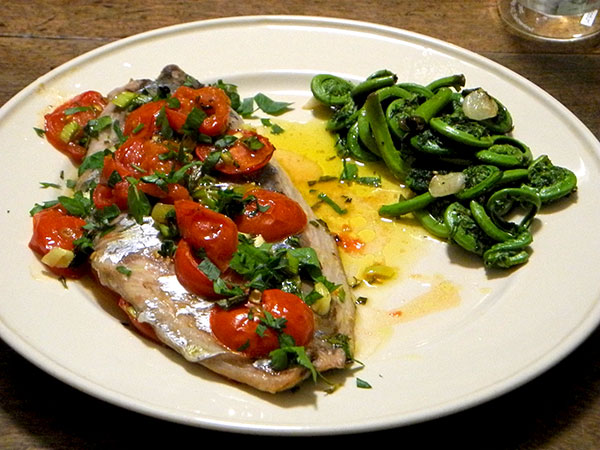 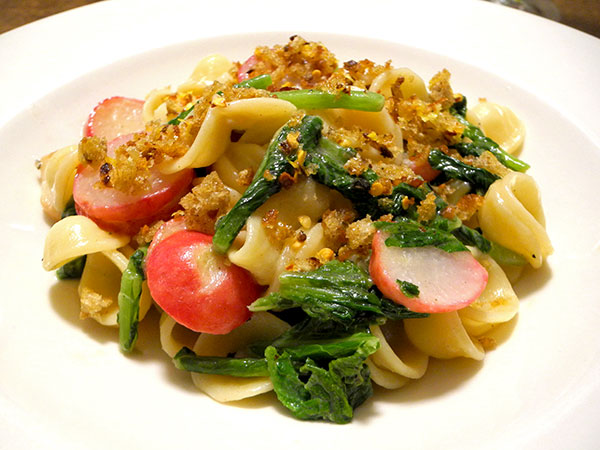 Barry: “I’d be quite happy to have this in a restaurant.”

When I was starting out, I didn’t have much of an emotional investment in the success of this pretty simple meal, even though I was thinking of how much I loved cooking with both radishes and radish greens (not always as part of the same entrée), but, in the end, it was actually pretty terrific.  The basic structure of the entrée was described in this ‘bon appétit’ recipe, although I took some liberties here, some out of personal preference, some prescribed by necessity, because of what I had available on hand.