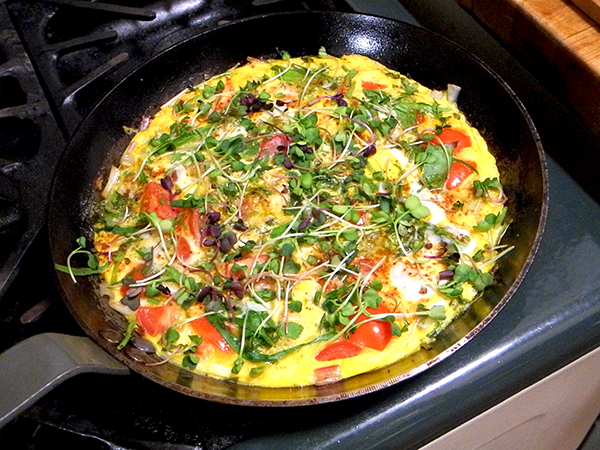 We were to leave for three weeks in Germany the next day so I was interested in using as much of the fresh ingredients left in our refrigerator as possible.  I think I did a pretty good job, with absolutely no taste sacrifices. It also looked pretty good. The hardest part of assembling this one-dish meal was deciding which pan (that is, mostly, which size pan) I was going to use.  I ended up with a seasoned thick 11″ steel skillet, 1 3/4″ deep, and it turned out to be just right for the quantity of the ingredients and the amount of heat I wanted to work with. 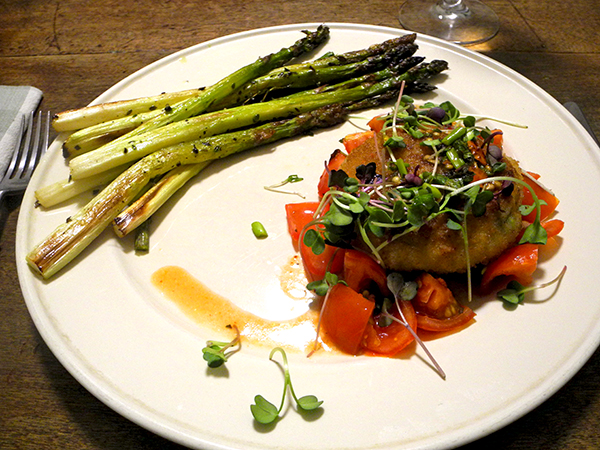 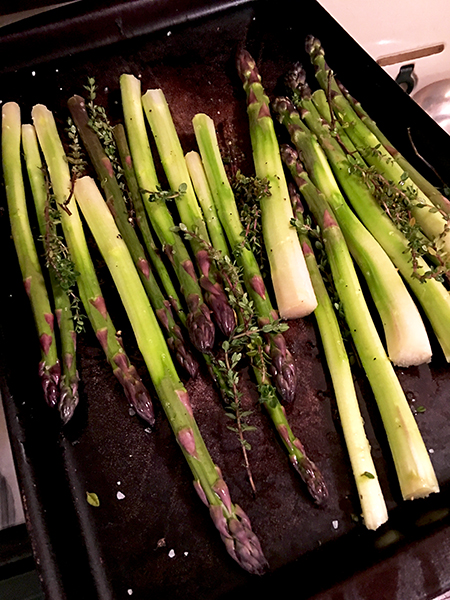 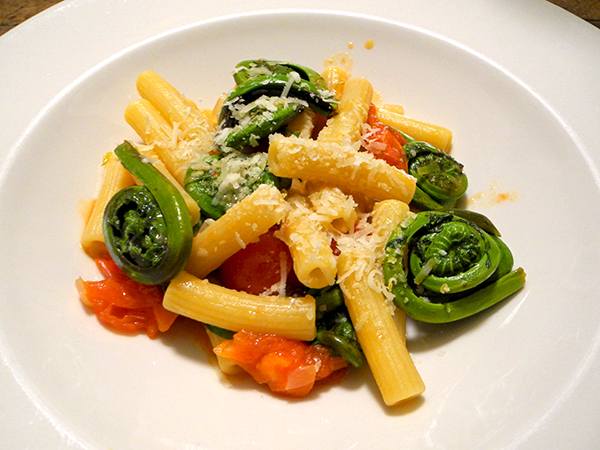 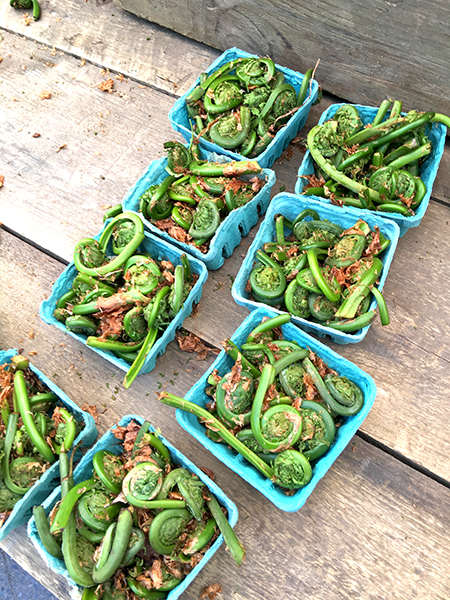 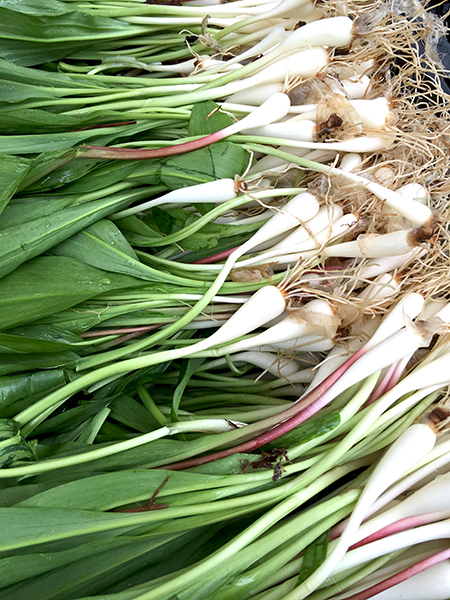 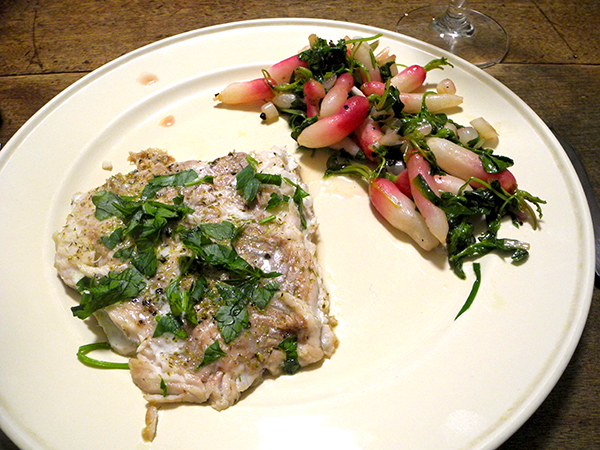 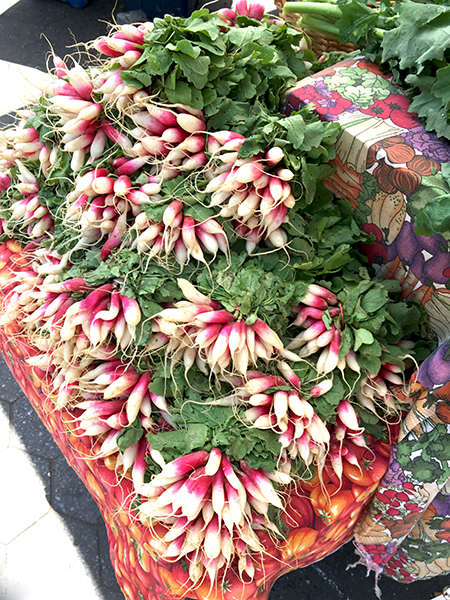 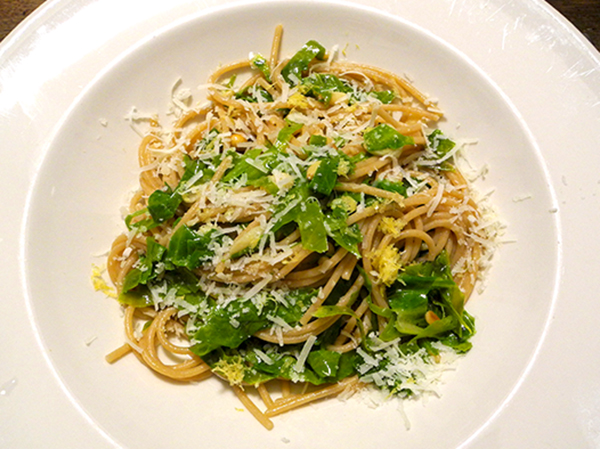