Looking for an unfamiliar pasta to accompany a few special ingredients, I remembered I had a package of croxetti in the larder. At least as I’ve prepared it in the past, it has, unaccountably, always suggested to me a certain lightness, which was also what I was looking for that night.

It was mostly about assembly. 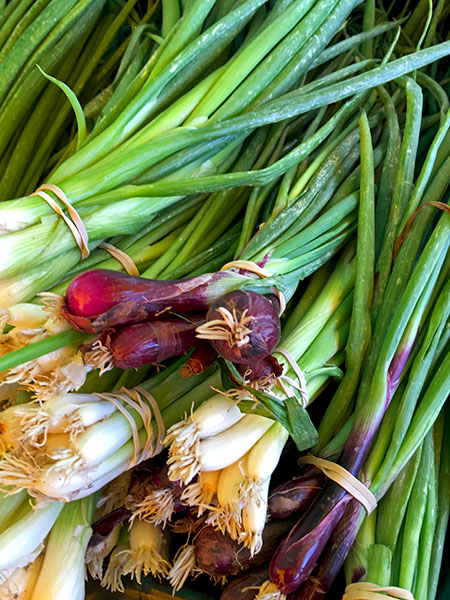