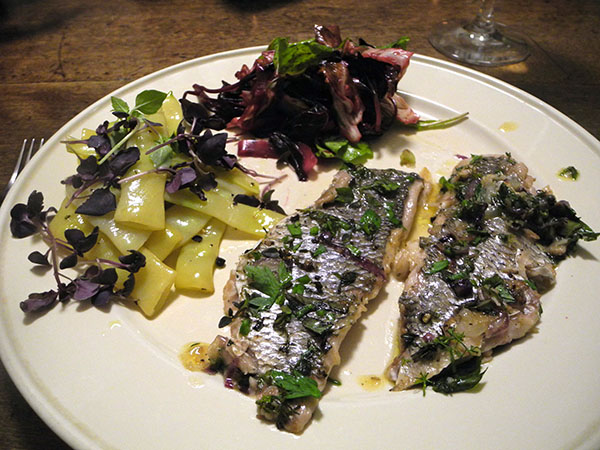 It’s strange that neither of us remembered that porgy was not unlike mackerel in its slight oiliness, but more like mackerel light, and I mean that as a compliment.

The entire entrée was as delicious as it was colorful. 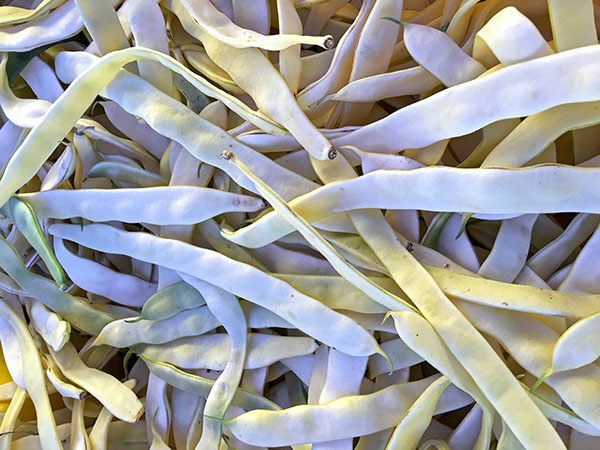 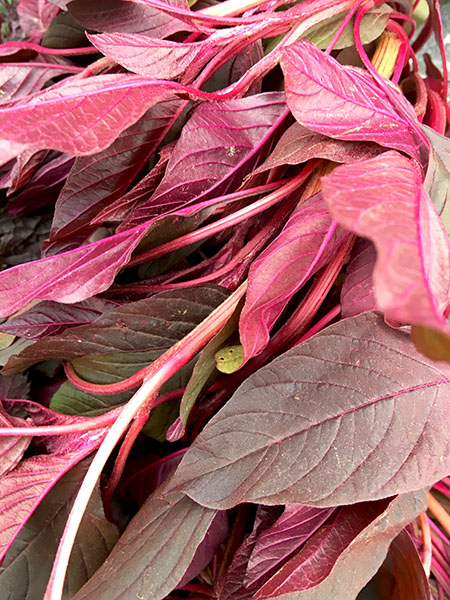