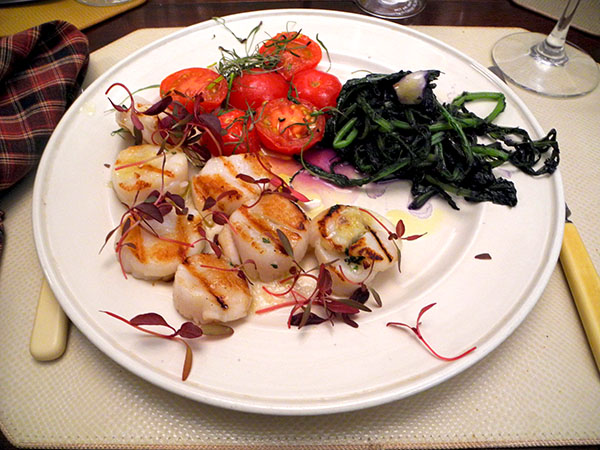 There were 4 of these plates.

We had invited 2 guests; neither had had dinner with us before, and one of them had not even been to the apartment.

I had chosen a menu which would normally allow me plenty of time to be with friends before dinner, but somehow I never got around to preparing all that I could ahead of time. In fact, I hadn’t even begun.

In the past I would have panicked before they arrived, or after, or more likely, both before and after. This time however I was completely relaxed, and because I didn’t want to miss any of the conversation, I even welcomed everyone into the breakfast room area next to the kitchen while I was working on the meal.

I was shocked that none of this fazed me, and that I didn’t miss a step.

I said at the beginning that there were 4 plates, but there were also 4 courses, plus our standing/standup starter of Italian grissini and sparkling wine. 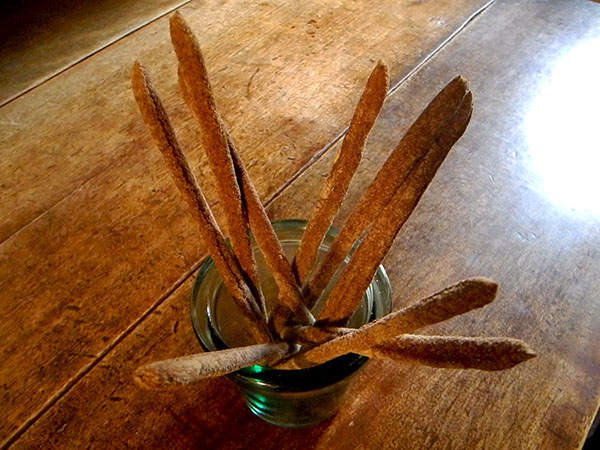 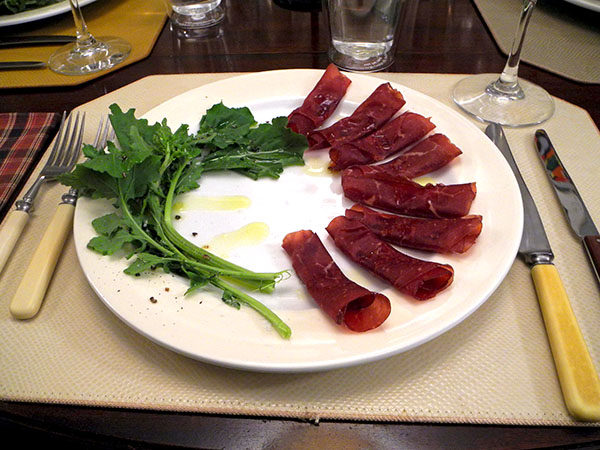 The main course was more successful than I could have hoped, and it also looked pretty good. 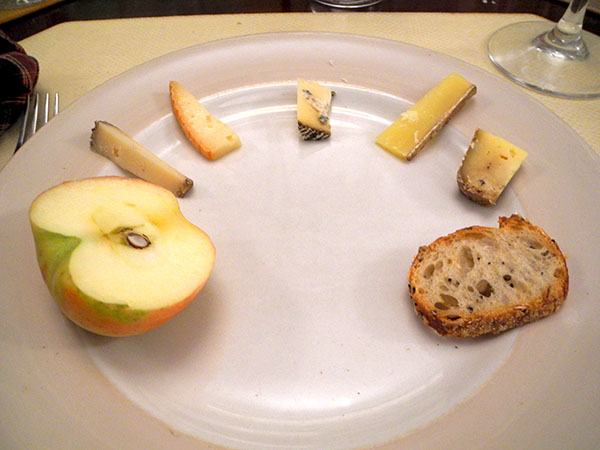 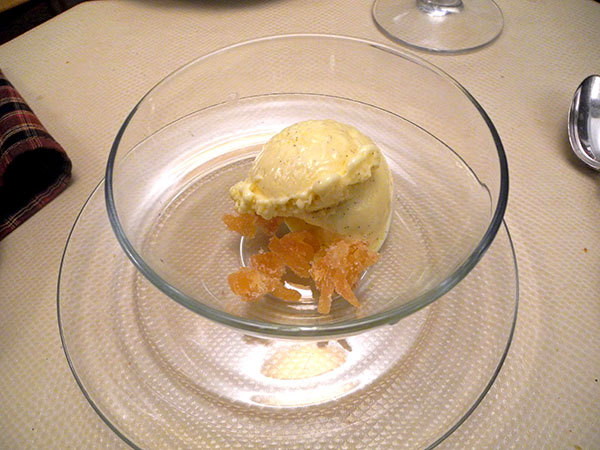