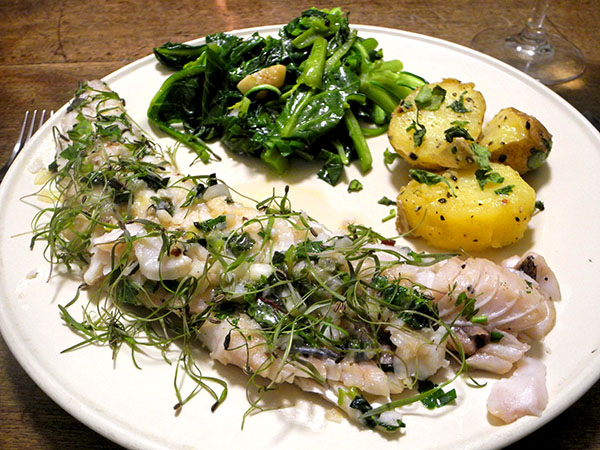 It’s an excellent fish. Unaccountably, it’s less expensive than many of its culinary cousins (hake, cod, halibut, sea bass, tilefish, pollock, ocean perch, or porgy, among others) but demand and celebrity dictate these things in the food world, and the restaurant world, pretty much the same as they do everywhere else.

It’s also a good-looking fish, even when the original parts aren’t all there. 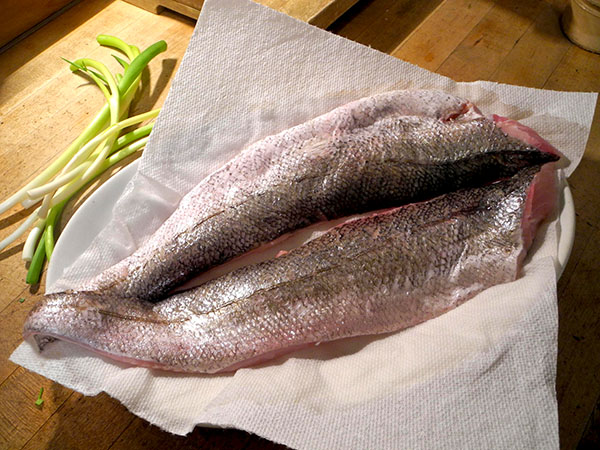 I was originally going to serve only a green vegetable accompaniment, but I knew the fish would enjoy being around some boiled potatoes as well. 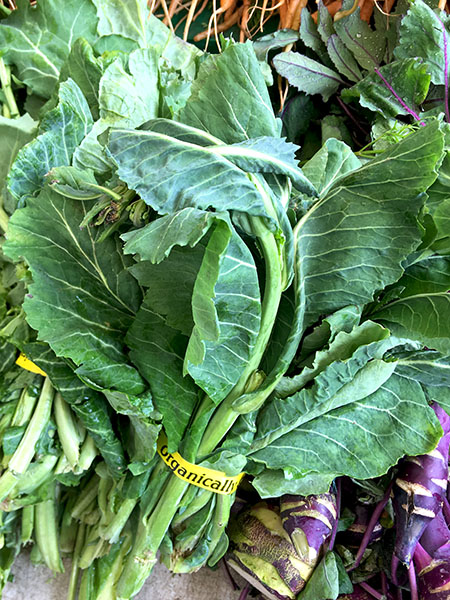 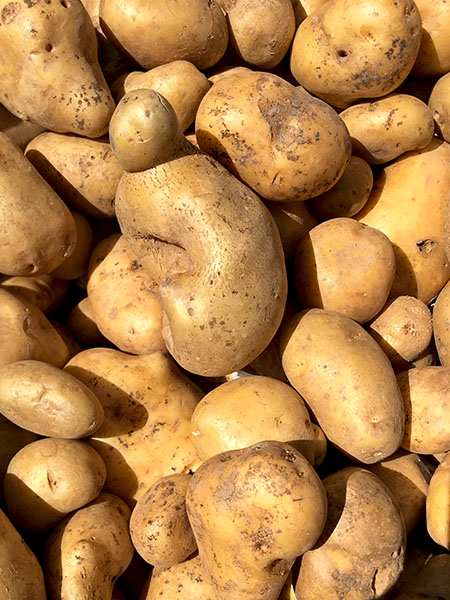