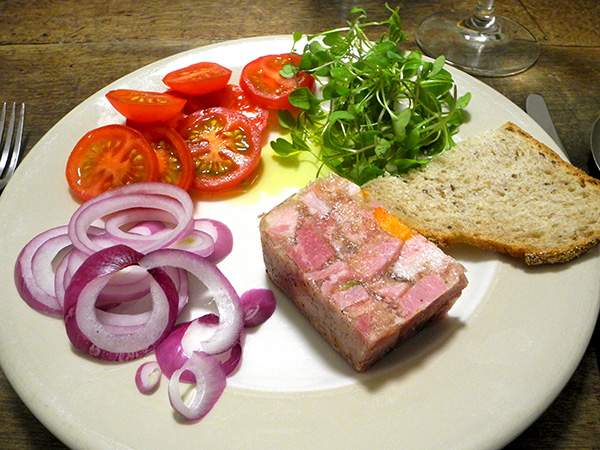 It was a very German meal, for no particular reason. Thinking about it retroactively however, I could say there was the relationship between the date (the eve of an installation of a proto-fascist regime in Washington) and the historical memory which recalls the food culture of the nation which was the last one to pass over that line.

It was also real comfort food, a meal would be very familiar to most Germans: nothing fancy. I think it gave us both a little comfort, if only for the evening.

The second course was built around leftovers, specifically a mix of leftover cooked vegetables which might normally have been tossed after they had served their first grand purpose in flavoring the meal for which they had first been assembled. I hadn’t tossed them, knowing they could flourish again. 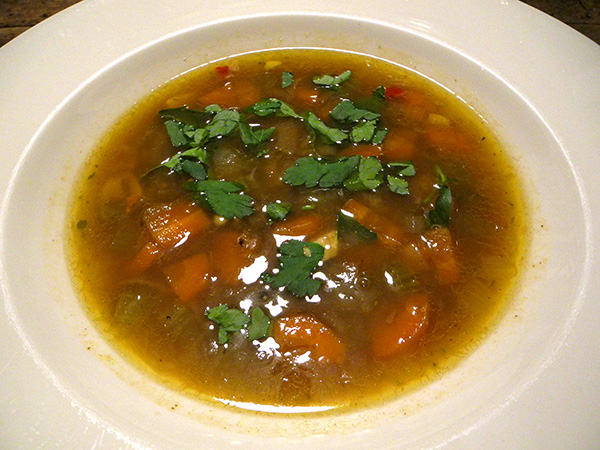