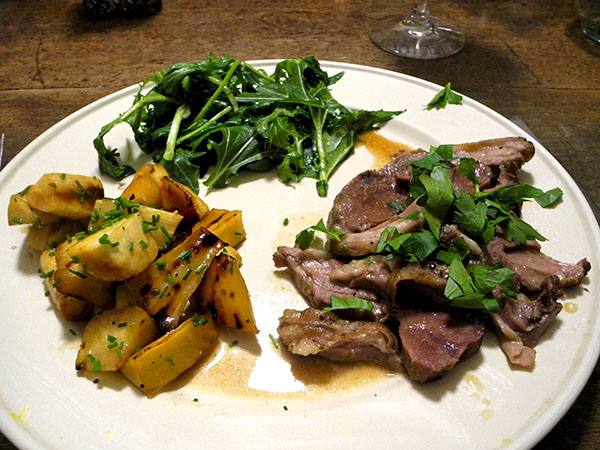 It was a Sunday dinner, but only remotely related to the kind Mom served in our midwestern dining room in the middle of the last century.

I’ve liked preparing and have enjoyed eating goat in the past, although it hadn’t shown up on our table in a year. Then, a couple weeks ago, on a visit to the Union Square Greenmarket I saw that Consider Bardwell Farm was advertising meat. I’ve bought veal and goat from them before, and the quality of both the meat and the butchery has been excellent. They’re really focused on the production of some very fine cheese, so the goat [chevon] and the veal is something of a special event (I once heard a farmer who only made ewe’s cheese tell a puzzled customer, explaining the appearance of goat meat at her stall, “have to do something with all the boys”).

I asked Paul, of Consider Bardwell, about goat chops, maybe a partial rack, or perhaps some ribs, but he was out of all those cuts by that time of the afternoon, so I picked up with a small roast, a boneless shoulder, to be precise; it weighed but one pound. I had never cooked a goat shoulder, but I knew it would require a long, slow braise to tenderize the meat. I hit the files, came up with this recipe, and it was more or less the process I used.

It was an interesting operation, and the chevon tasted very good, but neither of us thinks the time and the effort it required would be worth repeating.

Unfortunately (or not) there was too much liquid remaining in the pot to be quickly reduced for a sauce, so I improvised and produced something more like an au jus, enriched with a little rich Kerrygold Pure Irish Butter. It was actually very good (see the mention of veal tongue stock below, in the list of ingredients).

The next time I’ll hold out for those chops, maybe a partial rack, or perhaps some ribs, and yet I know I’d still be a sucker for something different. 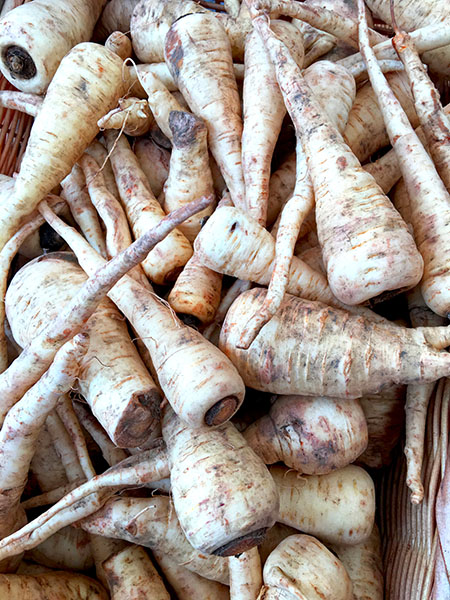 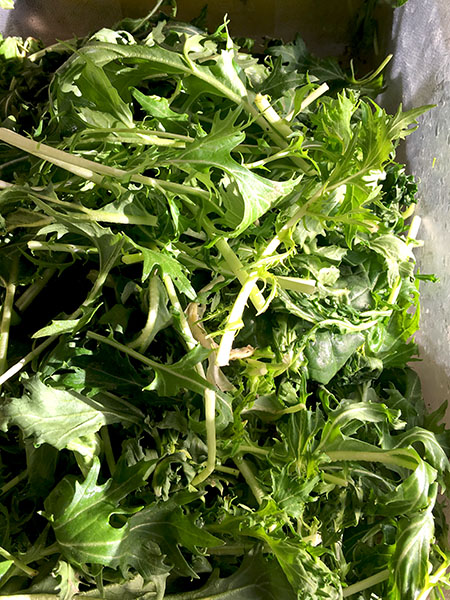 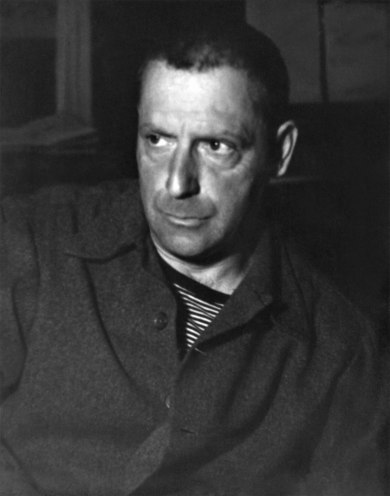 [image of Dessau from kuenste-im-exil.de]