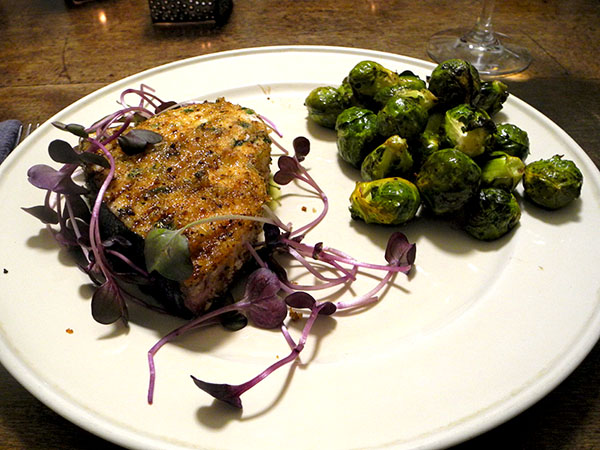 This was another easily-assembled meal, and one which is always regardless of what subtle variations I’ve made to the basic recipe.

Brussels sprouts always seem to be a great accompaniment, even for fish. 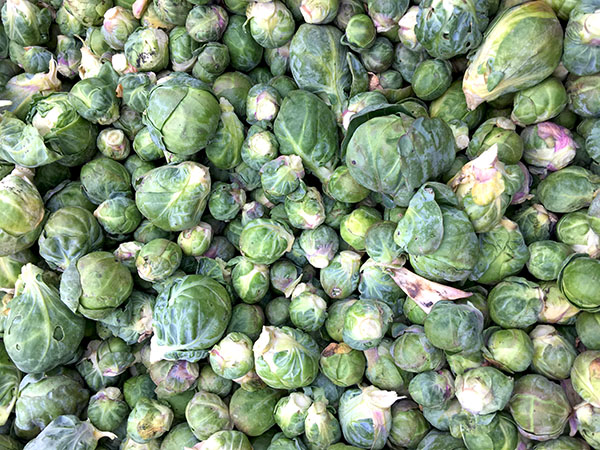