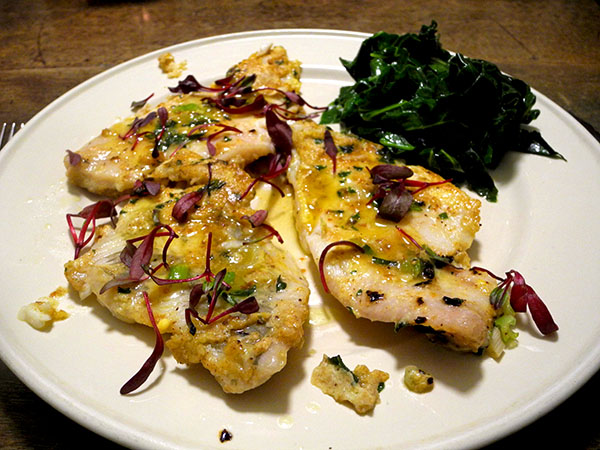 I was nattering with the mongers and wasn’t thinking much about the quantity of fish being drawn from the low tub nestled in the ice. I ended up with a pound of fish, a little more than I would normally buy, but the flounder was so terrific that both of us were very happy the number was a little generous.

The vegetable was equally delicious, an especially sweet and tender batch of young collards from some of my favorite farmers. 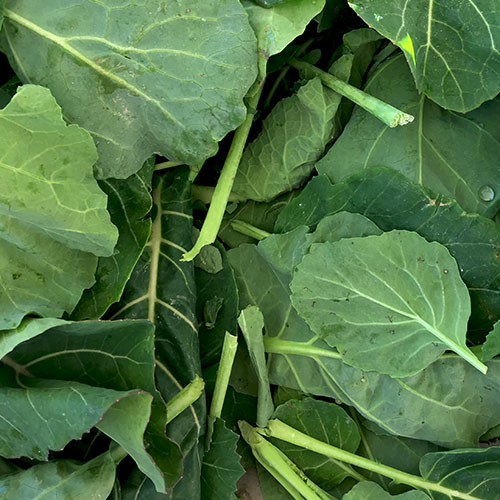 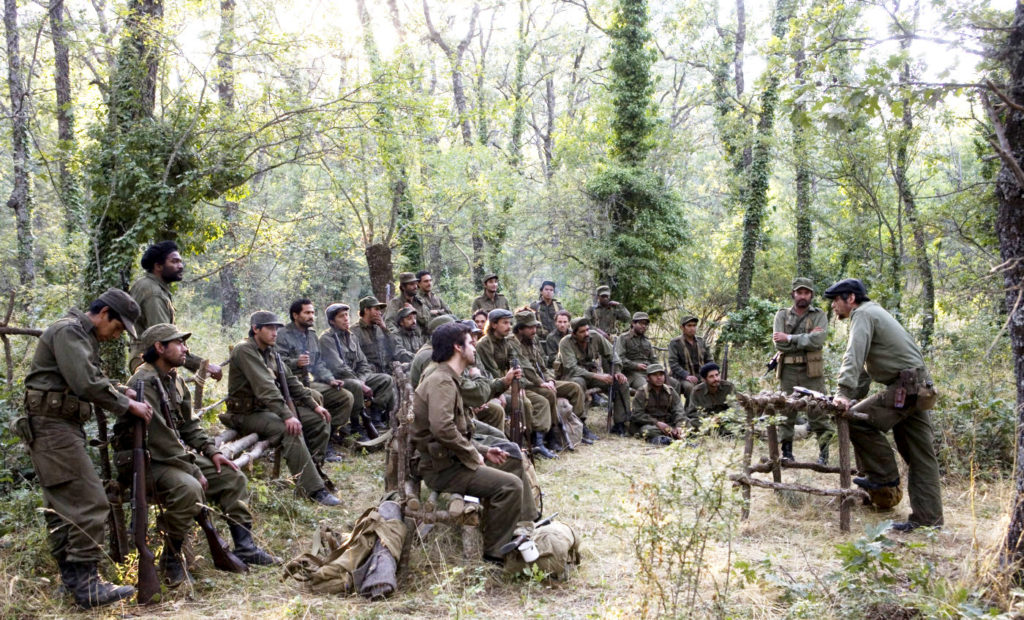 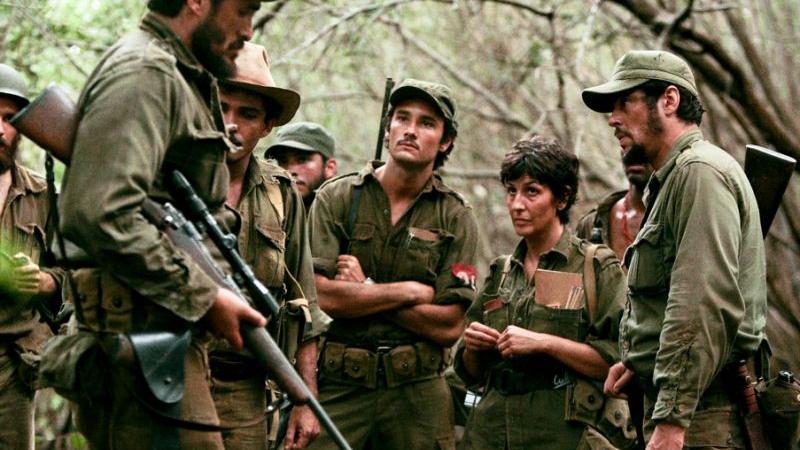