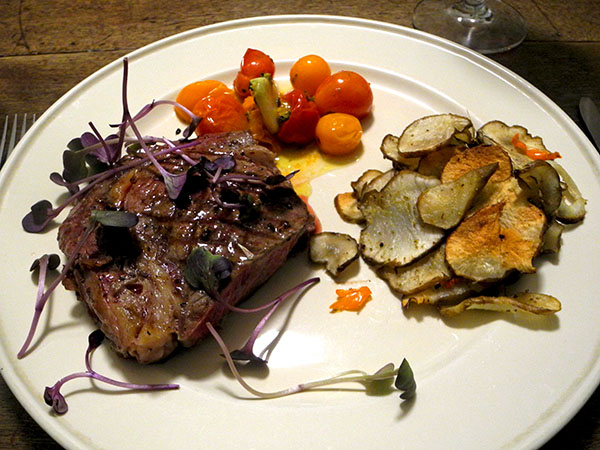 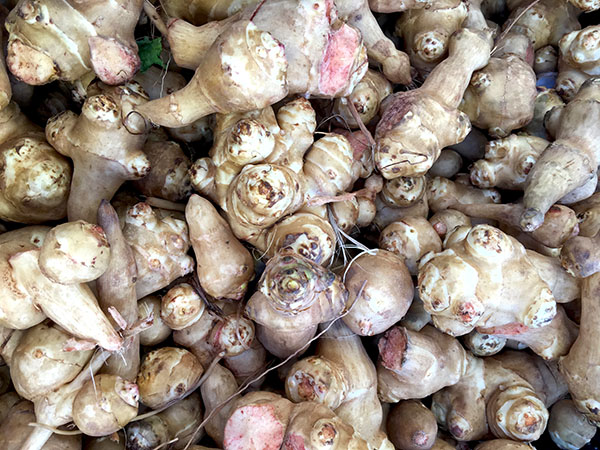 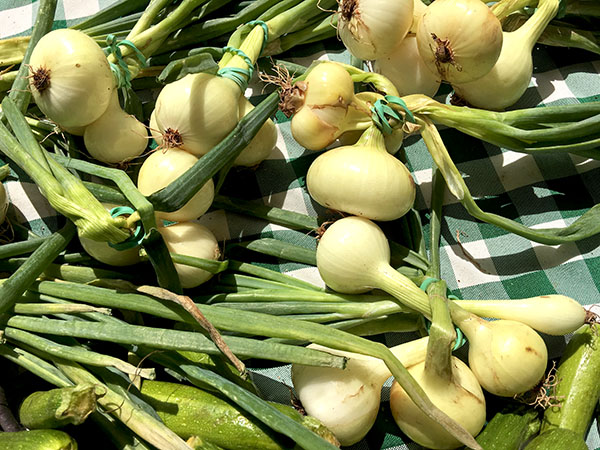 I routinely forget how delicious, and easy to prepare, sunchokes are.  While my neglect of this wonderful native American vegetable may have something to do with a residual conservatism about food sources, helianthus tuberosus not having any place in my understanding of the European kitchen, the original inspiration for these meals, it may be that it was the sometime name, ‘Jerusalem artichoke’, because it had seemed bogus to me for so long, that has been responsible for my overlooking their unique pleasures.