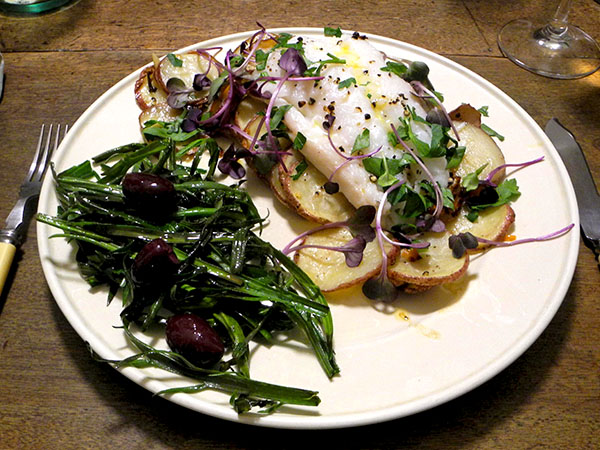 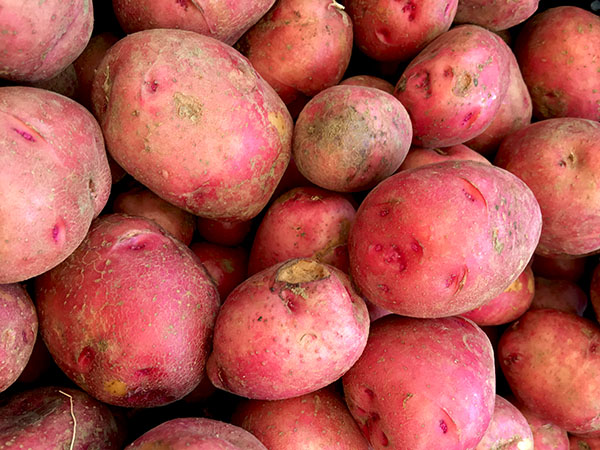 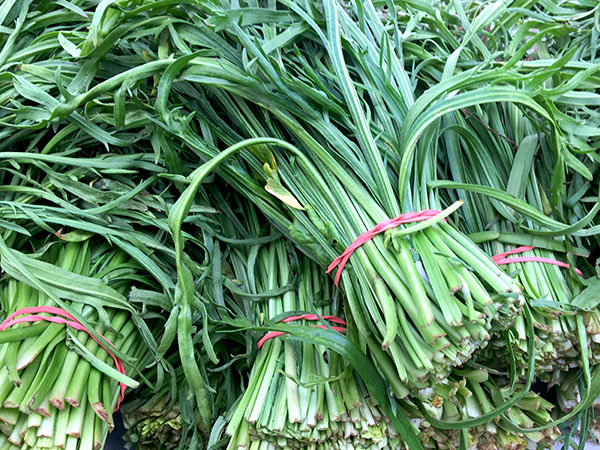 Very, very nice dish. Both of them.

I have to credit the addition of two small heatless habanada chilis for making this dish, one I’ve prepared a number of times , even more delicious than usual.

The vegetable side? I think I’m getting better, and just a little more creative, at dealing with this relative newcomer to American plates.