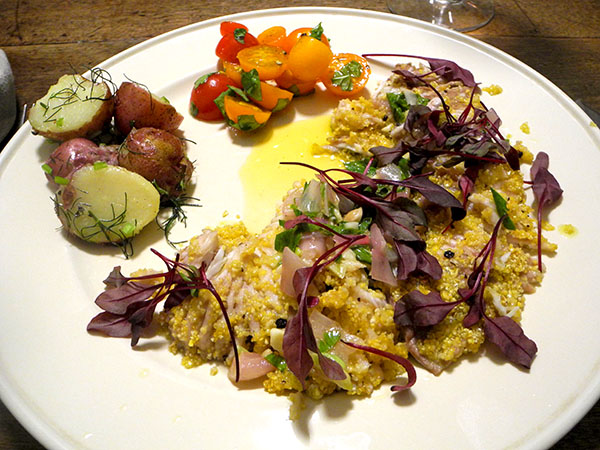 Basically there was nothing really new for us here, except for just about all of the additives in all 3 parts of this entrée. Otherwise I think the picture above pretty much covers the story. 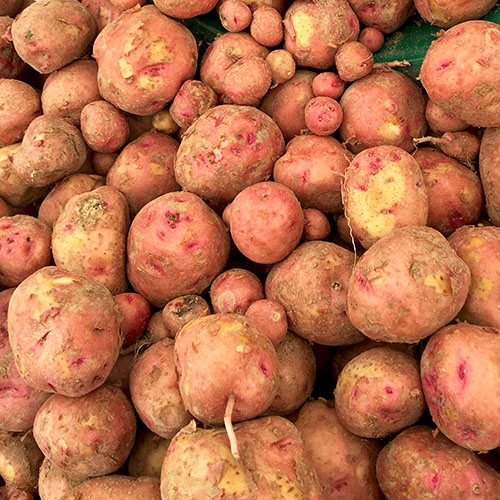 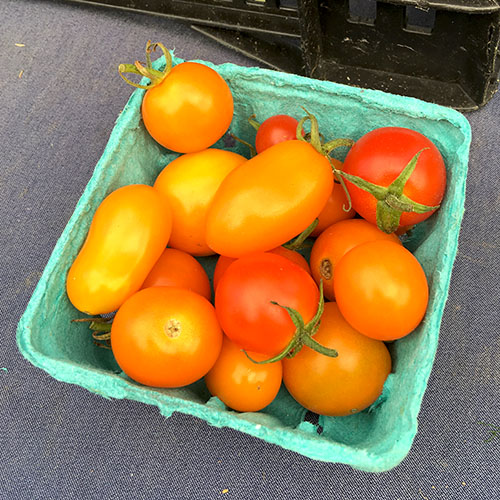