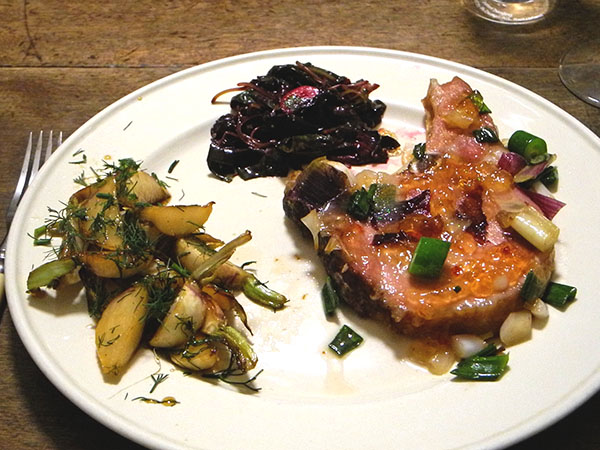 We were back from Germany but a day or two, and I was already homesick for a German meal. Not quite echt German, what I put together was more like ‘creative German’. 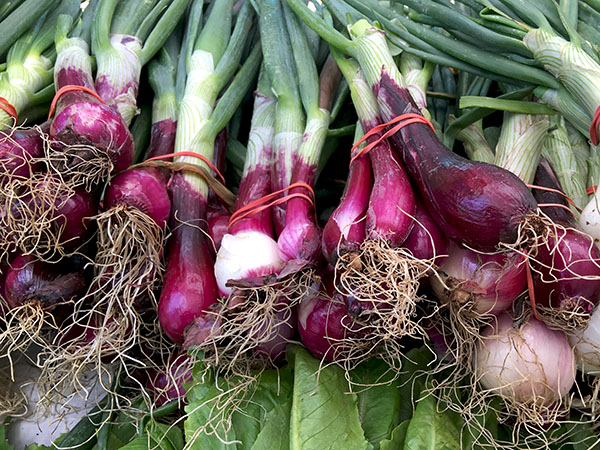 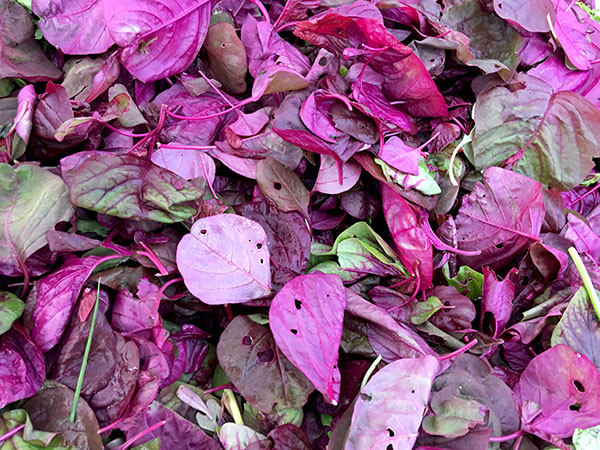 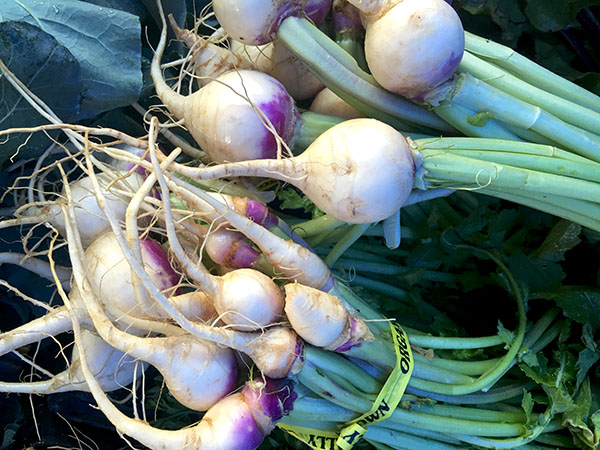