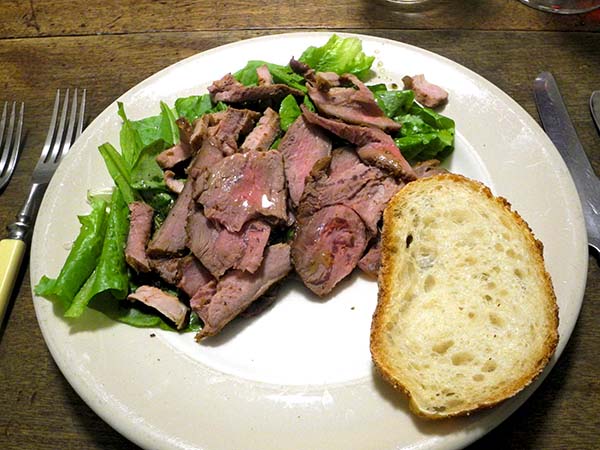 The antipasto included the lamb that remained from an earlier meal, now at room temperature, more mellow and sweet than when it had just been cooked and still warm (for what it is worth, the little roast was too small to allow me to make neat thin slices, so it looks rather chopped up here). 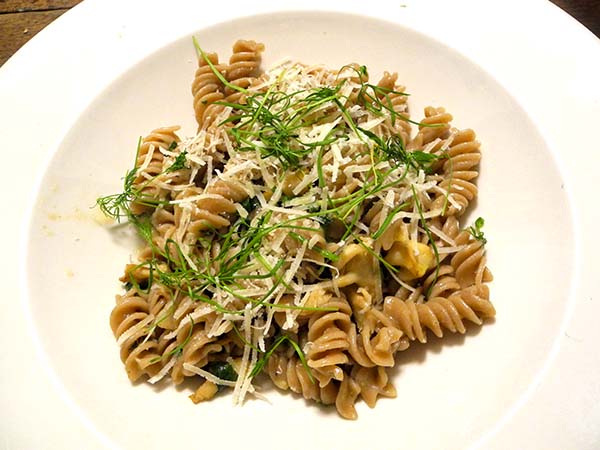 The primi was not followed by a secundi, but on its own it was certainly up to the challenge presented by the salad which preceded it.  It was a pretty sturdy chestnut pasta which was sauced with mushrooms and, in an homage to the lamb in the salad, a bit of the intense gravy that had been produced by its preparation earlier in the week. 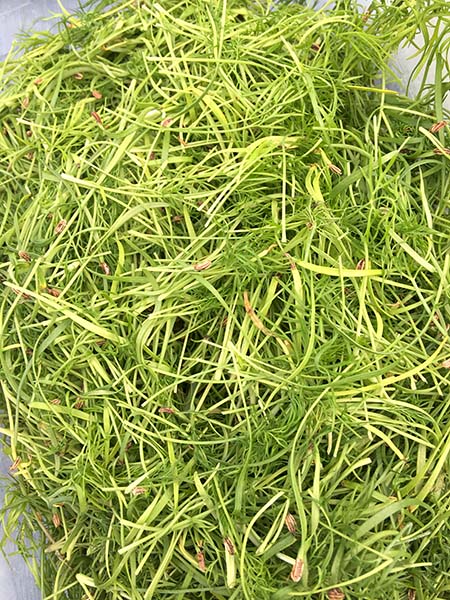