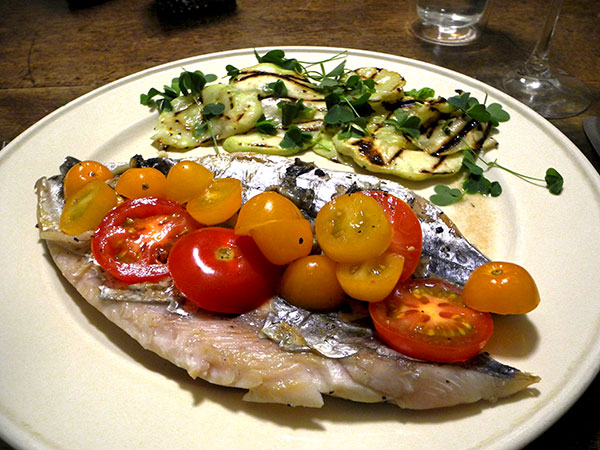 This meal tasted at least as good as it looks in this picture.