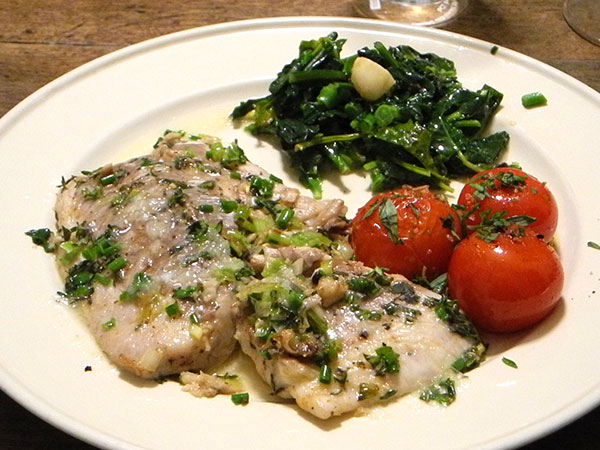 Porgy is far too little appreciated.  I suspect a reputation for boniness (not entirely deserved) might have something to do with it, helping to make it more than ‘reasonably priced’, one of the least expensive finned seafood in the market.  Maybe it’s the unassuming or clumsy name, but then the name ‘scrod’ isn’t very elegant either, and it’s extremely popular in New England.