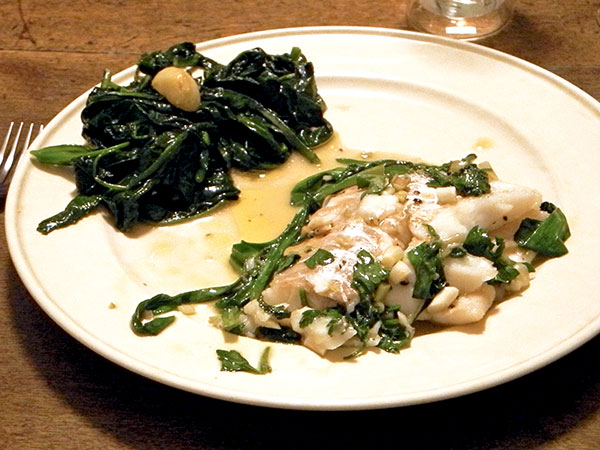 Cod has been one of the great treasures of the Atlantic for 1200 years or so, and, if we husband the stocks intelligently, it may continue to be so.  It’s always been regarded as a treasure in our kitchen.