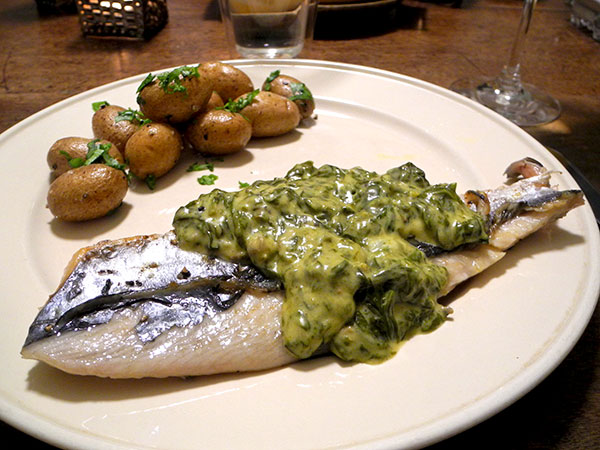 This one spoke Spanish, but I was told by the fishmonger that I might expect to find him offering the kind that drops its r’s some time in the near future.