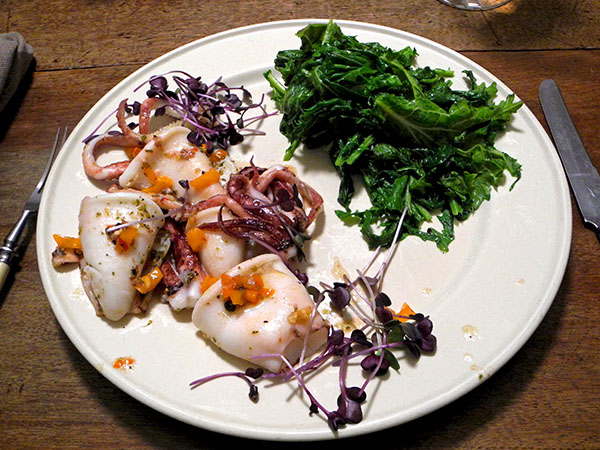 I was afraid I might have gone overboard in gilding a magnificent sea creature this time, reaching beyond the formula in the original River Café Cookbook recipe in order to add, not just habanada, but fresh habanada to the mix with which I would roast some squid, and then, as a final garnish, some micro radish. But, possibly because this time the cephalopods were on a much more generous scale than usual, the result was a very, very good dish. 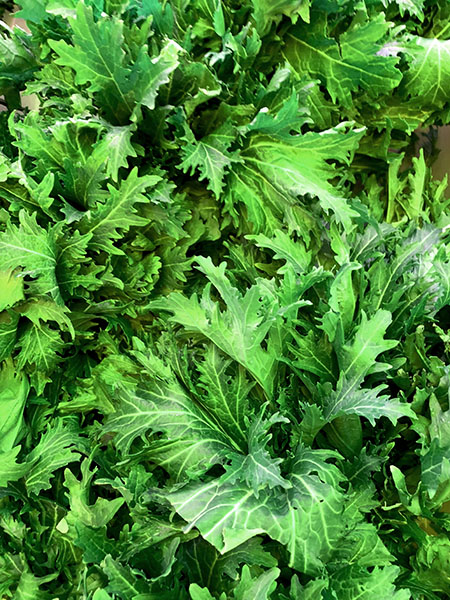 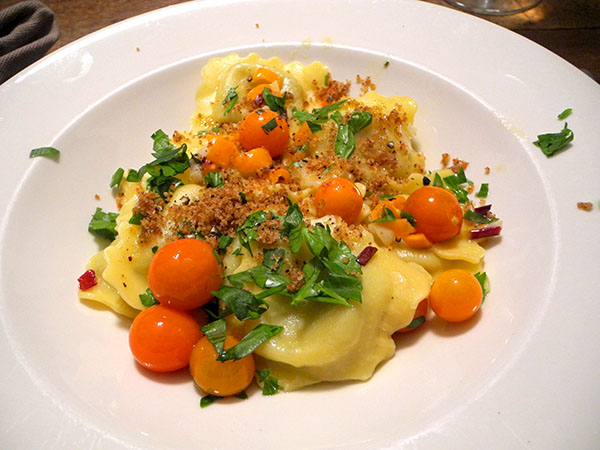 It was delicious, and it was whipped together in a few minutes, thanks to good store-bought ravioli and a few small treasures I was fortunate to find lying around the kitchen. It was the day after Thanksgiving, and something of a palate cleanser (as well as a cook cleanser). 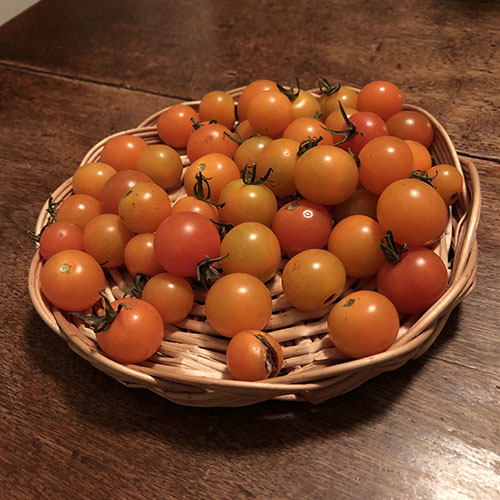 It was also entirely local, with the normal exceptions of olive oil, salt, pepper, lemon (when used), and (sometimes) hot pepper.

I wasn’t going to bother posting this little meal, since it seemed pretty insignificant, and then I realized its convenience could be useful to people other than just myself.

There was a cheese course, mimicking the one we had the day before, but without apples, and with a smaller amount of pressed curd. 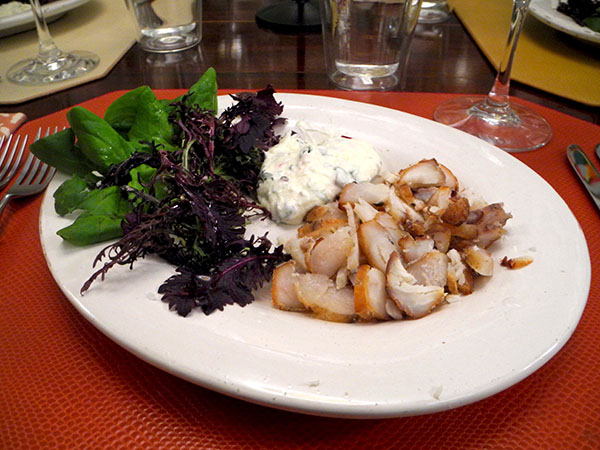 It was a very long and leisurely Thanksgiving meal, shared with good friends. The star on the table was not a roast turkey, but a braised three-and-a-half-pound Scottish hare, which was, as the fish in the first course, quite wild (one of our guests found a buckshot in his serving). There were no cranberries, although there was chutney, sweet potatoes, and greens, the ingredients in these all totally local. There were also many hours of American music, although none of it could be described as remotely hummable.

The vegetables, herbs, fruit, and creme, like everything other than the hare, came from local farmers and fishers in the area, and were purchased in the Union Square Greenmarket. 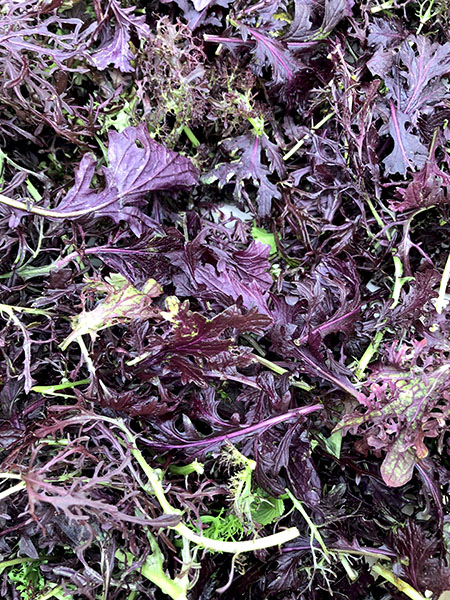 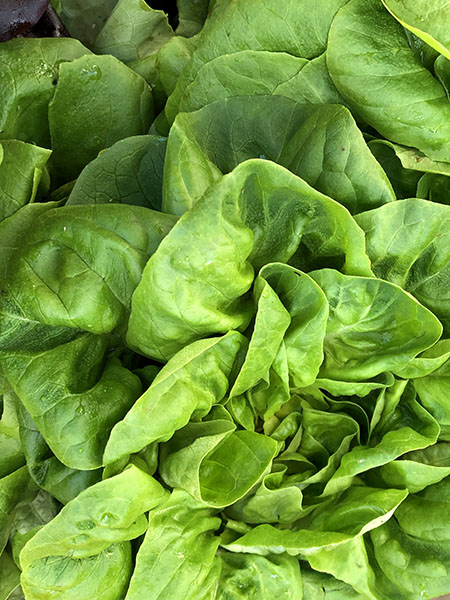 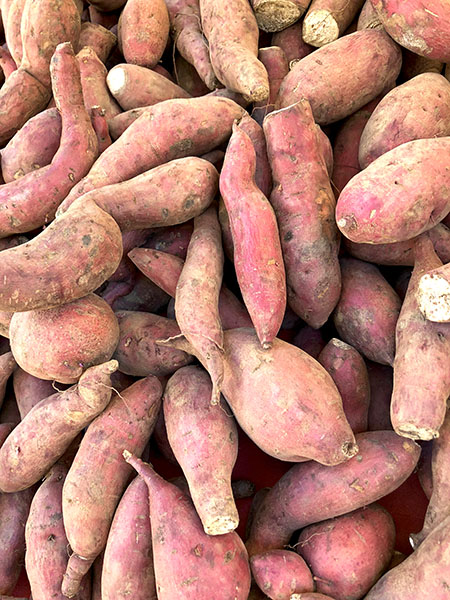 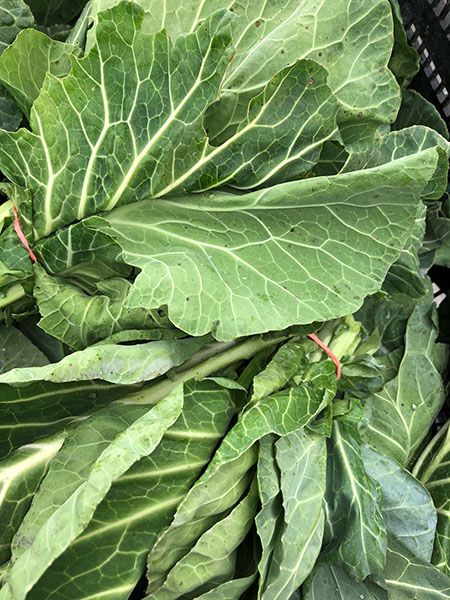 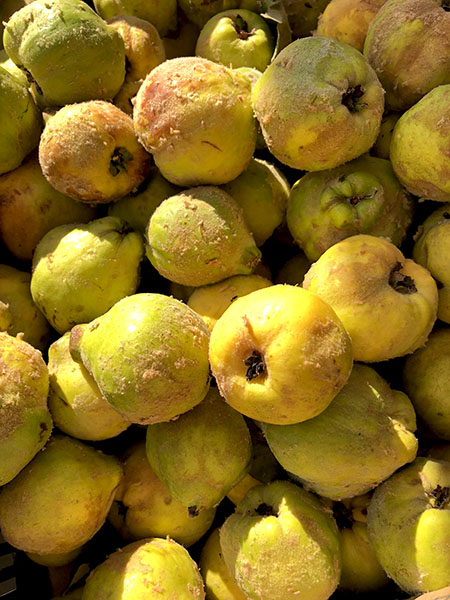 We toasted the day and our friendship with an American sparkling.

The first course was basically assembled, with a little help from the Greenmarket.

The main course was Scottish wild mountain hare (the FDA does not allow us to buy any form of game bagged inside the US, but apparently trusts the Scots) purchased from brother Frank at Ottomanelli’s on Bleecker Street in the West Village, and supplied by Simpson Game, in the Scottish highlands. 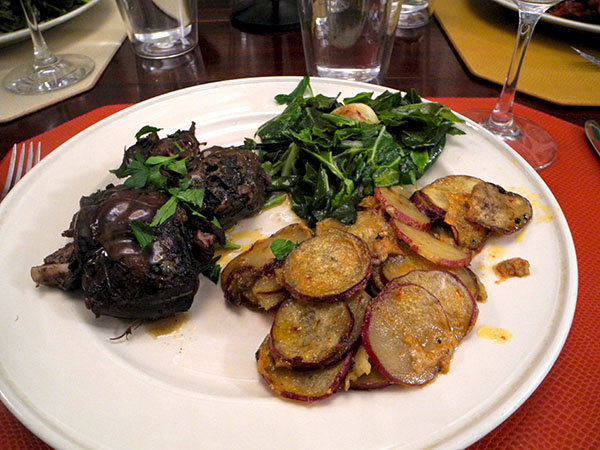 There was a cheese course, which included local cheeses, also from the Union Square Greenmarket, a choice of local apples, and more of the local bread, this time in the form of very thinly sliced toasts.

Our guests had brought with them from Brooklyn a really fantastic pear cheesecake, from Choice Market, on Lafayette Avenue, which we enjoyed later in the evening. 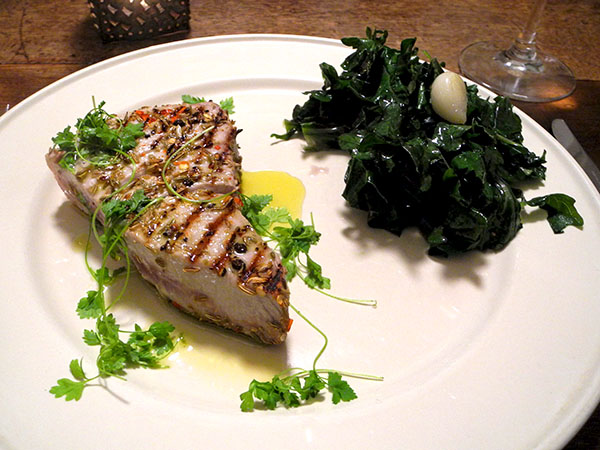 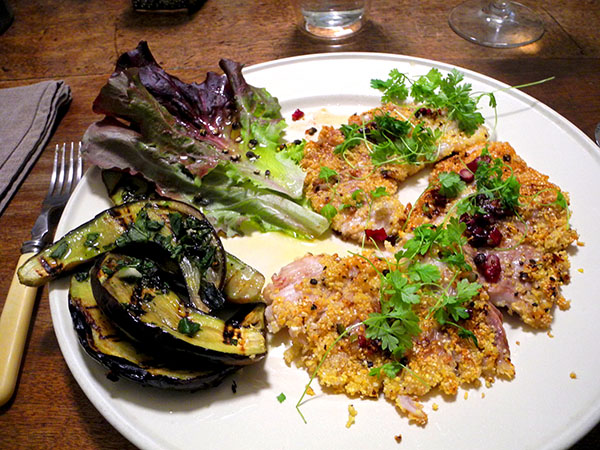 We were having a guest for dinner, but there was to be some serious conversation about a joint project before we sat down. I wanted to serve fish, and in fact the date for our gathering was settled partly on the basis of it being a Greenmarket day, where I might find at least one fish stall. Because of the focus of the evening the entrée choice couldn’t be too time-consuming or distracting, but it should be expected to please.

I picked skate wings, and I slightly abbreviated the recipe I use most of the time, but it all worked out fine, with the help of some great eggplant. 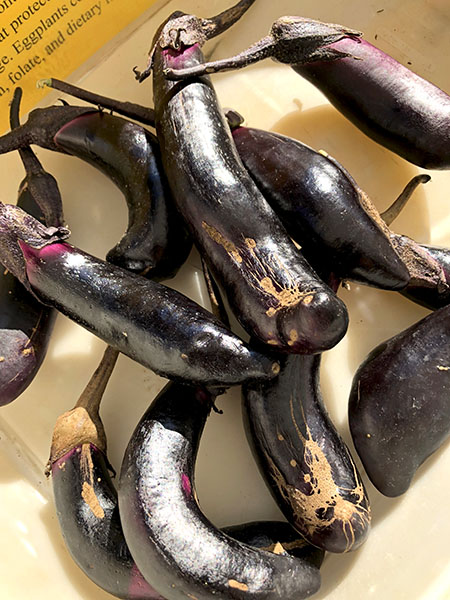