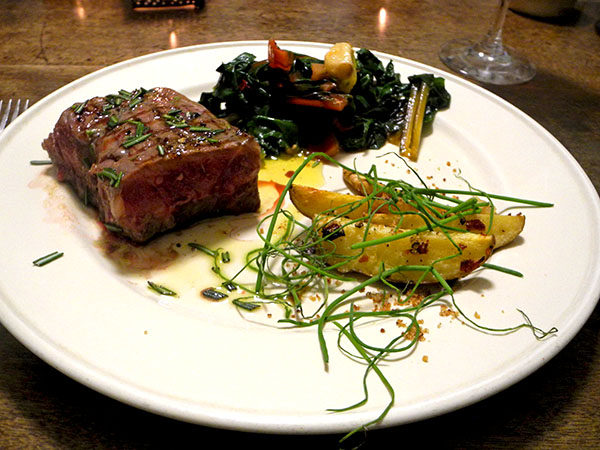 Local beef and potatoes might be expected in a winter farmer’s market, but there was also chard – from eastern Pennsylvania – and this was early March. 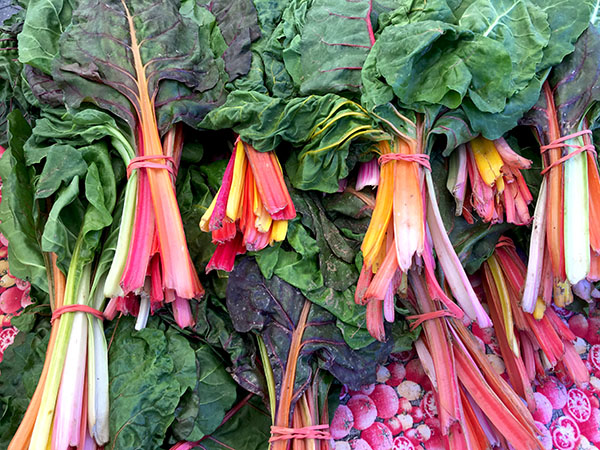