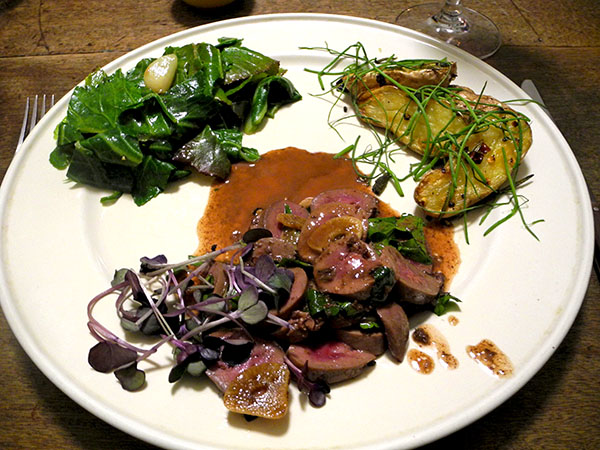 Trying to distinguish the sheep from the goat.

I enjoy the occasional innards, and kidneys may be my favorite, but last night was the first time I had prepared (or eaten, for that matter), goat kidneys. I have to say they weren’t much different from, and at least as good as, those of their fellow bovids.

What was different, making the dish more enjoyable than ever, was the fact that, I think for the first time ever, I had some dry Marsala in the house, so I was able to prepare the kidneys exactly as I had always wanted to (I normally use a white wine). The sauce was even more delicious than it looks in the picture.

Making a note to the cook: if there’s going to be sauce, think twice before excluding potatoes from the meal; fortunately this time I had exactly the small number I wanted on hand, four fingerlings not needed for a previous meal. 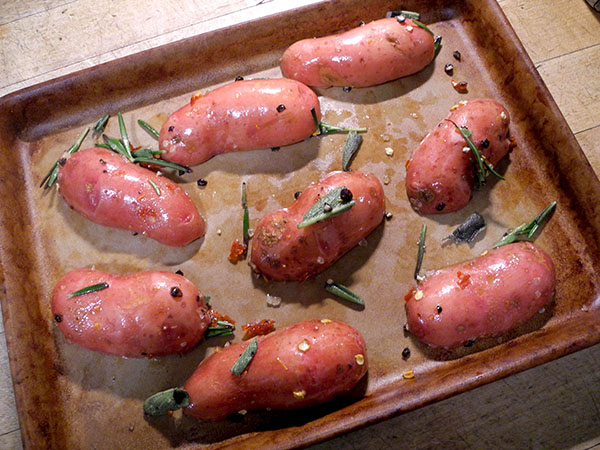 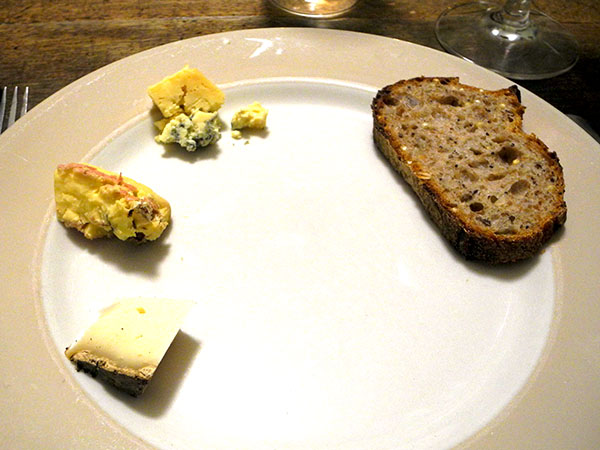 We ended with some delicious small Satuma mandarins. 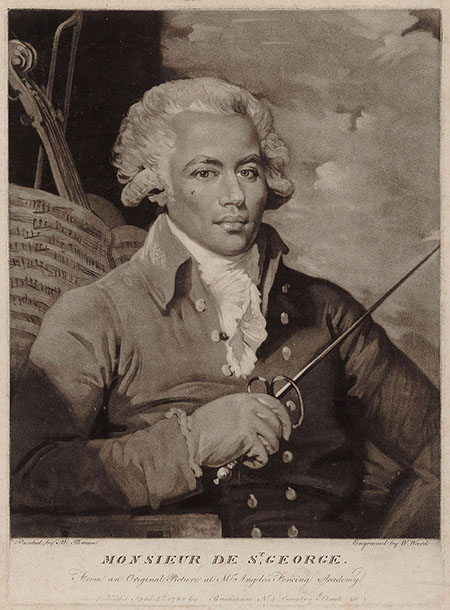 1788 portrait of Saint-Georges by William Ward, after Mather Brown, mezzotint on laid paper, now in the collection of the Metropolitan Museum of Art