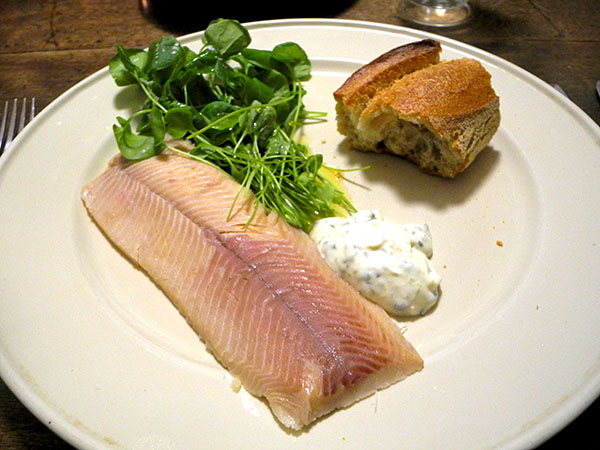 It was Saint Valentine’s day, so the dinner had to be a little special, and it wouldn’t hurt if it were also a little red-ish (as it turned out, through all 3 courses – and the wine as well). 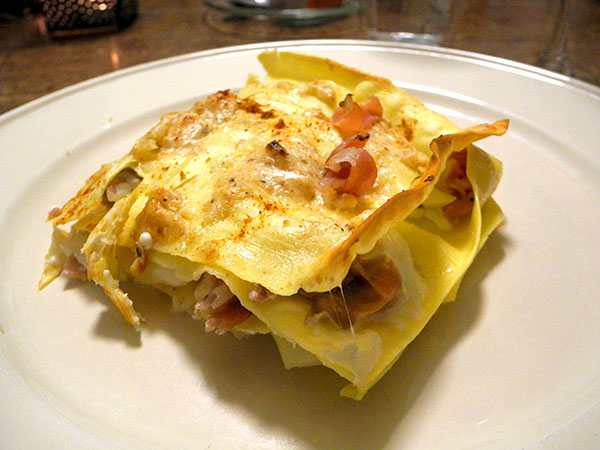 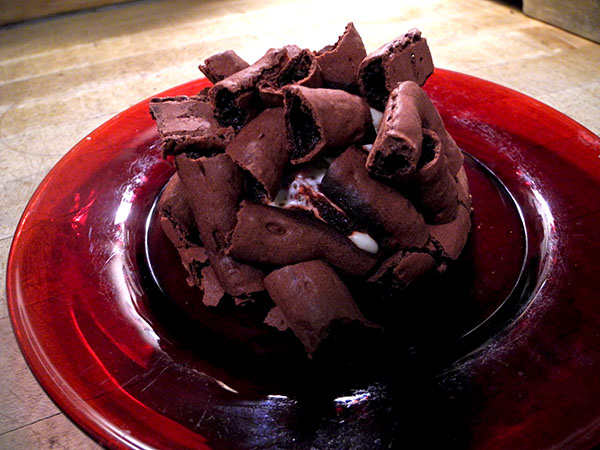