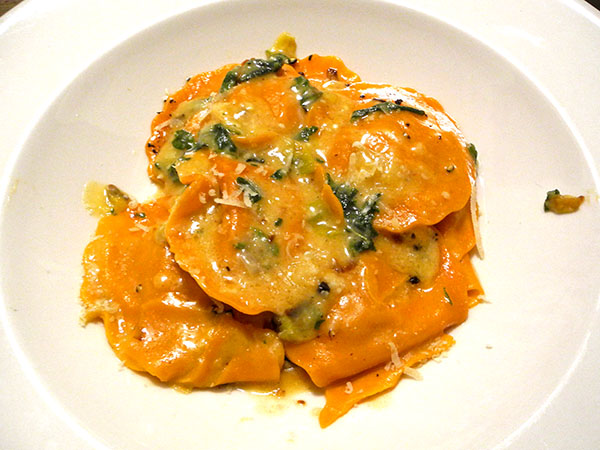 On Tuesday I had intended to prepare a sauce for a dry pasta, but I couldn’t decide on which sauce or which pasta, and it was getting late, so I thought it might be time for the package of filled pasta I had in the freezer; the sauce suggested itself, and in fact almost made itself. 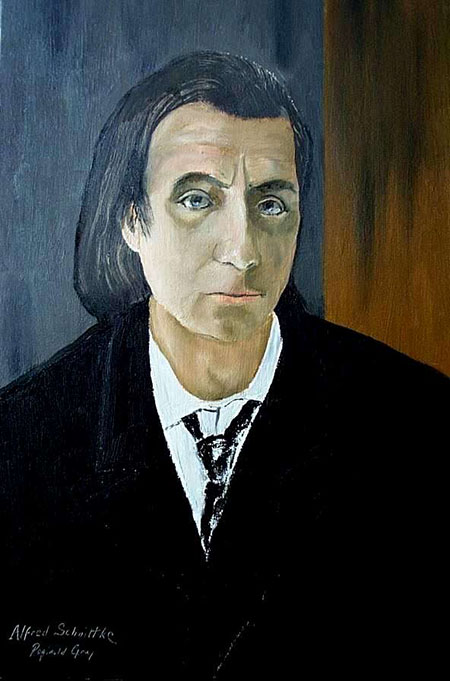 [the 1972 portrait of Alfred Schnittke is by Reginald Gray, and appears on Schnittke’s Wikipedia entry]