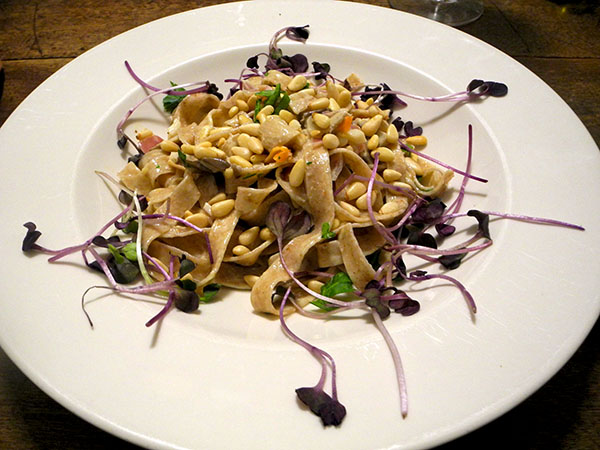 Two different kinds of mushrooms in two 3 days is something of a record on our table. I would be using these magic fungi more often, but I’m not yet used to thinking of how they might go with other parts of the meals I put together.  When I can, and I see some beautiful mushrooms in front of me, I happy to take them home.

But his time the mushrooms came first; I came up with the rest of the dinner much later. 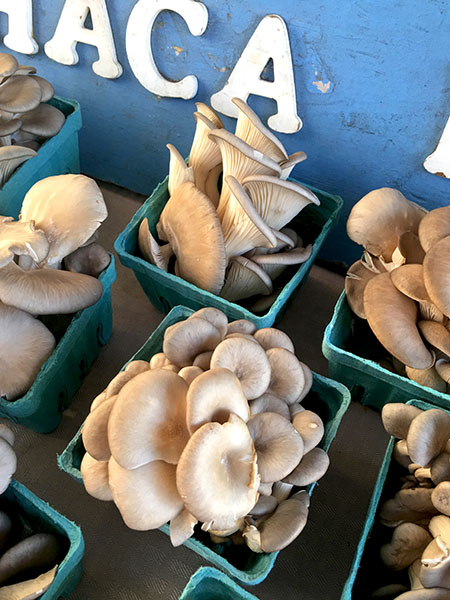