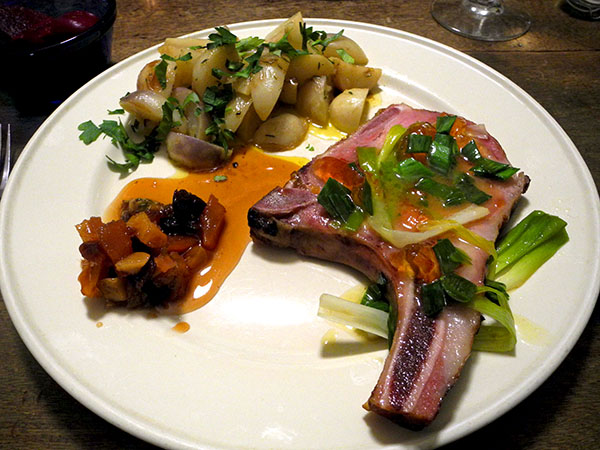 I’m probably most comfortable with Italian-oriented cookery, and its modern emanations, but when I return to one of my earliest enthusiasms, German cooking (which began in the early-60s in Germany and was later encouraged by Mimi Sheraton and her 1965, ‘German Cookery’), both the ingredients and the process seem totally familiar, and the results are usually very good.

Last night we enjoyed one of the very, very good results.

While I took many liberties with some classics, the meal remained basically pretty German, including that its culture was the specific source for both the pork and the beets (Pennsylvania German), and the wine and the music (Frankish German). 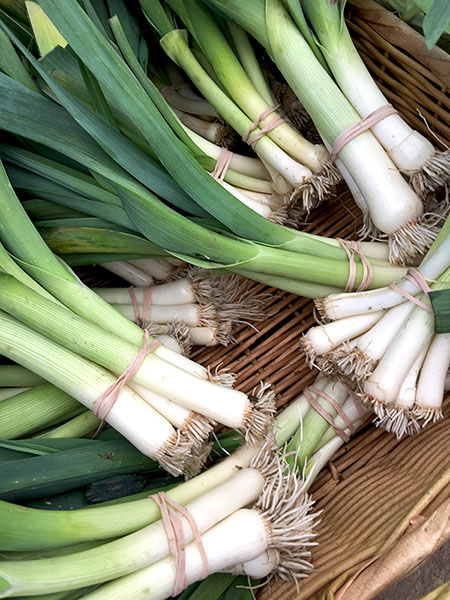 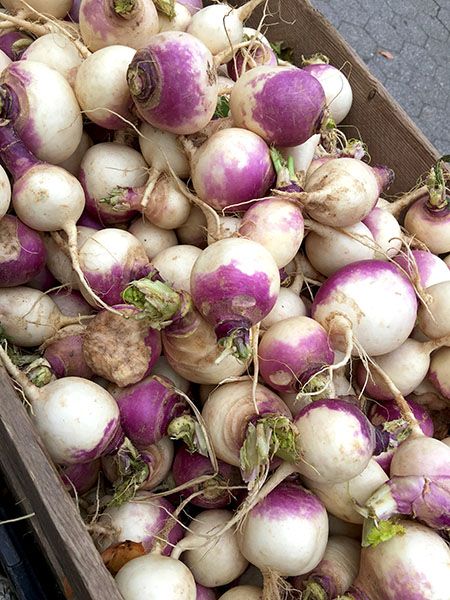 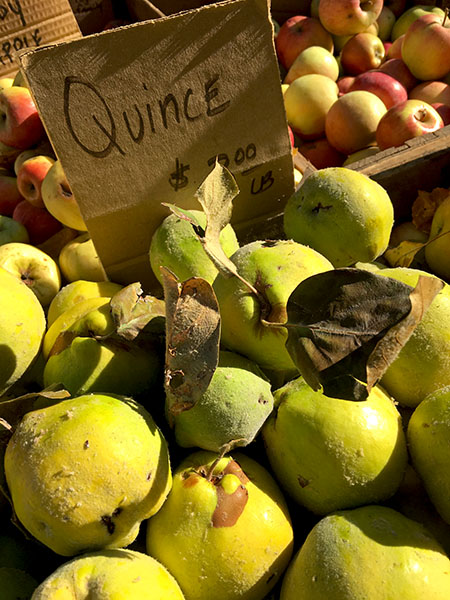