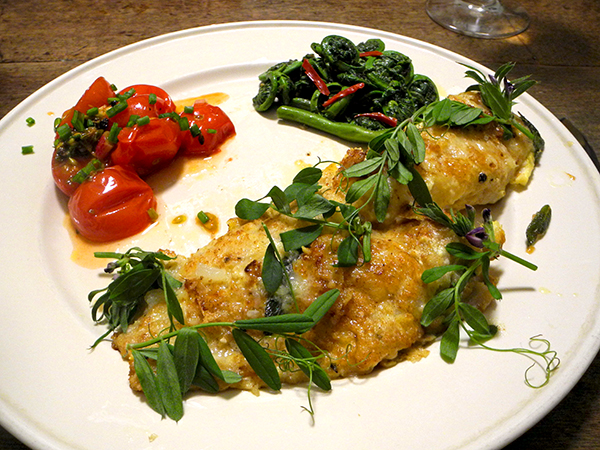 I love being able to use a word like ‘vetch’ in the list of a meal’s ingredients, although until I came upon some in the Greenmarket on Monday, if I had been asked, I would have probably have thought the word described one of the ingredients of some medieval magic potion. It tuns out that it’s certainly ancient, and an ancient friend to human civilization.