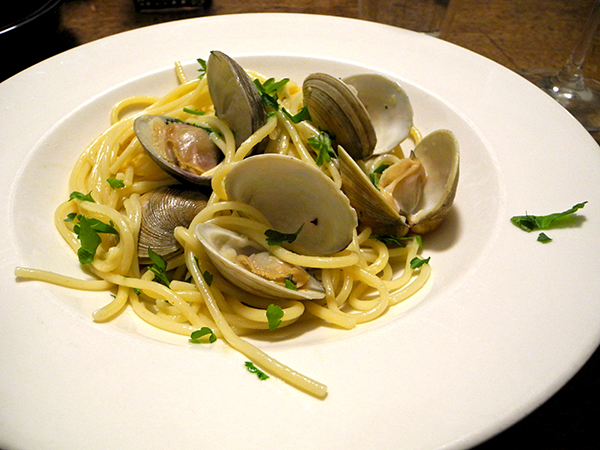 (it looks a bit askew, but I wanted to save the piece of parsley)

I really love this dish, and please don’t tell the Italians, but nothing else works as well as a sort of mental ‘palate cleanser’ following a day or a sequence of days which had featured fairly rich meals.