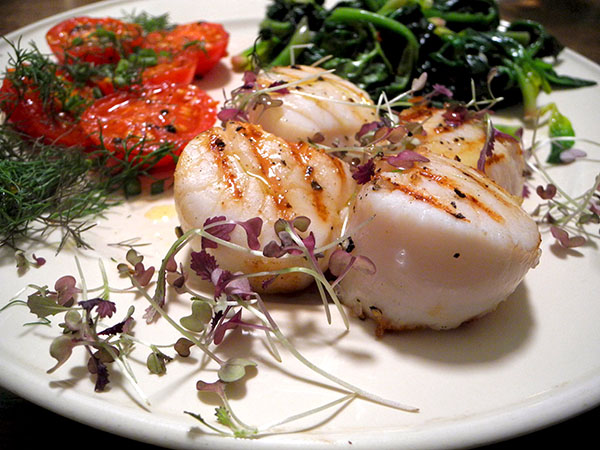 Larger-size sea scallops don’t show up that often at the fish stands in the Union Square Greenmarket, so I couldn’t pass these up on Wednesday. I found my vegetable a few minutes later, and I already had some very ripe tomatoes at home, so everything was set but the fixing of it. 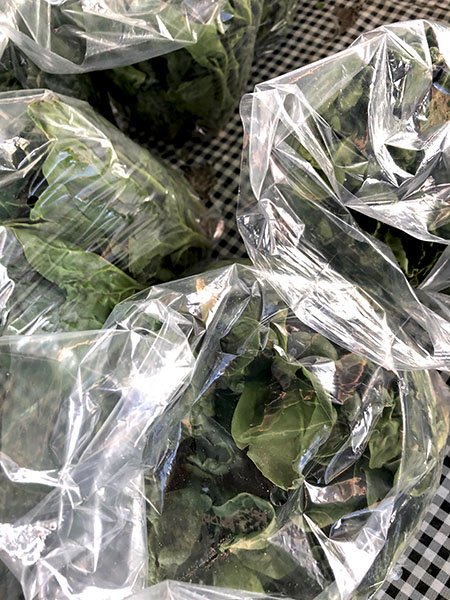