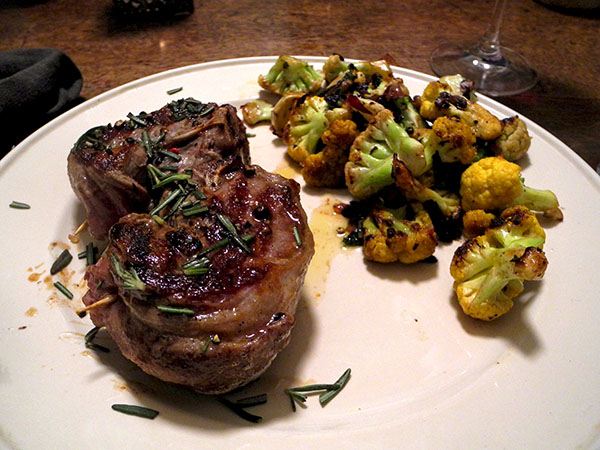 How does one lamb chop differ from the next? How can one be so much more delicious than the other? I don’t know the answer, but if he were around while I’m writing this, I’d start by asking Walter Adam, of Shannon Brook Farm.