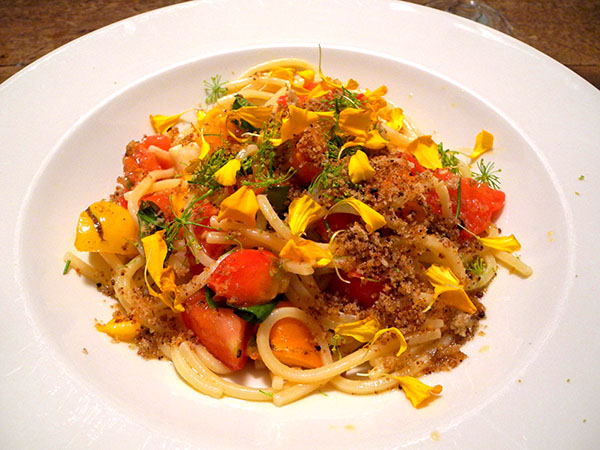 There was pasta, but it was the only element in this dish that had to be cooked; essentially, it was all but a salad.

Interestingly, there was no salt (other than that in the pasta cooking water) or pepper. I’ve written about its simplicity before. 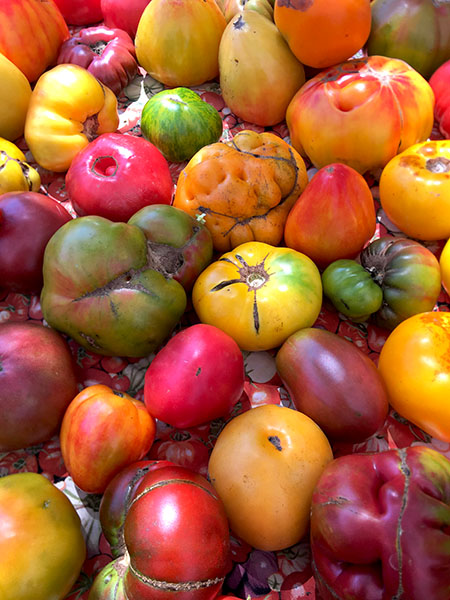 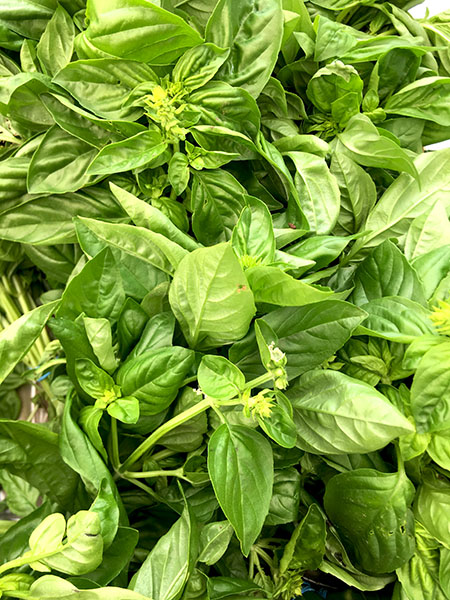 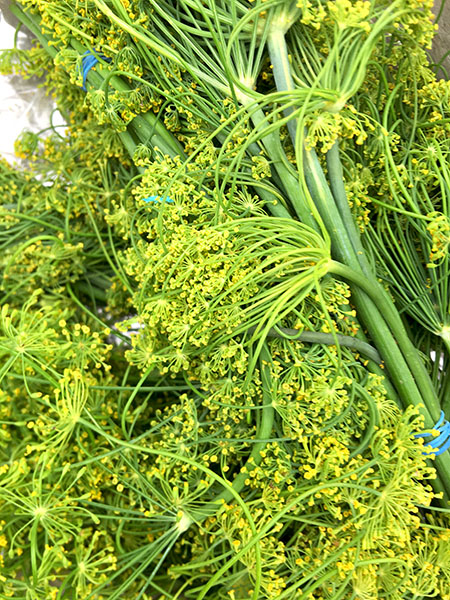