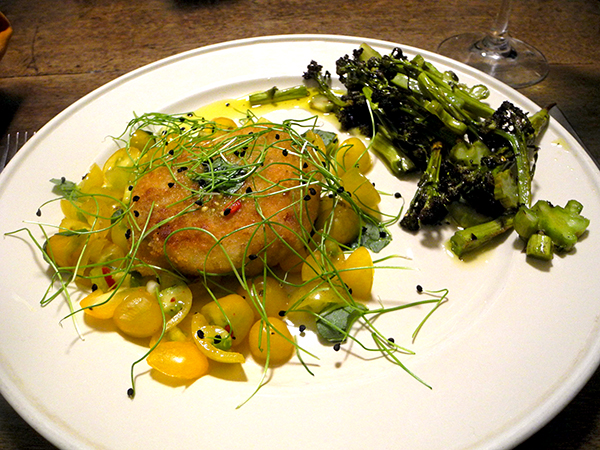 The beautiful colors weren’t the half of it.

Ultimately it was the taste that we remember. 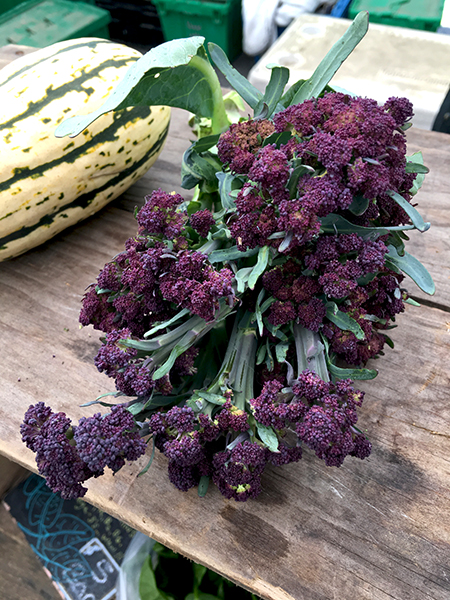 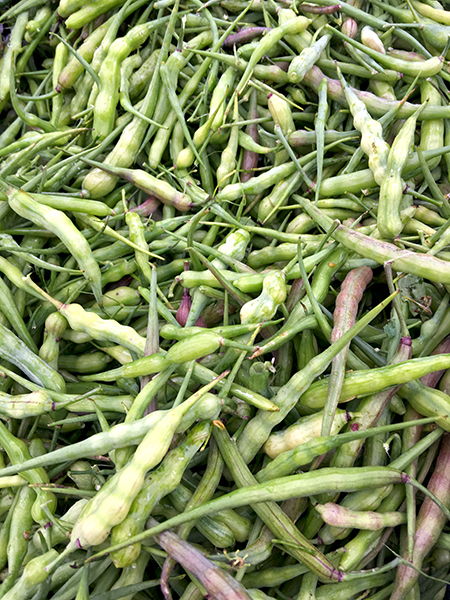